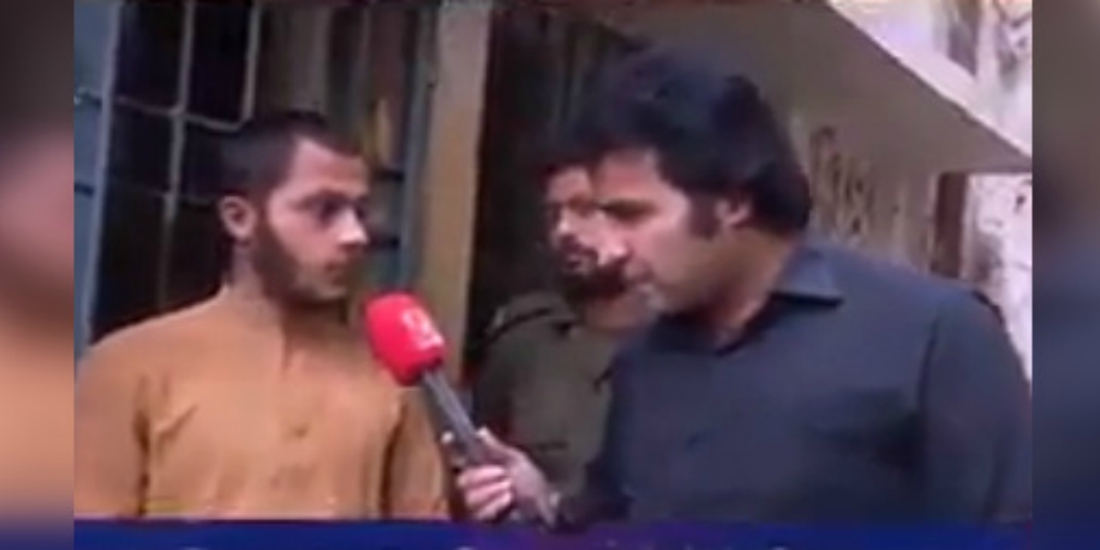 A Madrasa is an institution that is ideally run under the objective of providing Islamic education. Long before, madrasas were spread out in almost every corner of the street and remained true to their natural prospect. 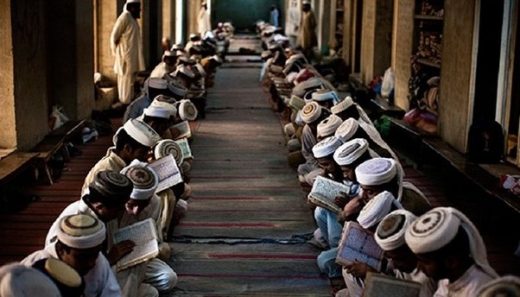 The present situation lingers around a shocking outlook and brings gut-wrenching details that are not far from reality. People are growing increasingly concerned about their children’s safety and security in such places. Many incidents that took place in the past have made people wary. Just recently, we witnessed another incident that would bring waves of shock to a sane mind.

My Qaari Sahib used to molest me, then I started the same act on other students.

Watch the whole video below where he admits to being involved in the crime:

He feels remorseful about it. The reporter point-blank questioned him of what drove him to indulge in such an inhumane act. He would tell how his teacher used to molest him and it influenced his mind to attack other children in the madrasa.

When asked whether he acknowledges that he was committed to a barbaric misconduct and did he ever feel wrong about it? He replies that it was just a “mistake”. He feels trivial about every act he has done.

Parents should grow concern about the authenticity of such places, to say the least. It is negligence on their part as well. We are glad it was brought up to the surface so that maximum awareness could be spread about this subject. It’s partly lack of awareness that leads to such cases happen in the first place.

Parents should adopt strict measures in order to watch over their children and to especially keep them safe from sexual predators.