This article was originally submitted by Abdul Rehman

The word trauma would mean, anything that causes the banishment of an intense incident happened in life; from one’s consciousness.

It’s not the victim who does that by their own will, sometimes the intensity causes the repression. Often due to the nature of socially unspeakable events happened as well. It’s time for deep introspection to ask ourselves. Is it just me or the society as a whole under the “shadow” of this dark quality? We actually create a pseudo sense of morality which halts the sexual abuse victims to share; in fact, liberate themselves from so-called shameful secrets.

Trauma doesn’t just happen, it happens in the midst of something for example; a soldier in warfare or a child abused at home. But there’s a situation and the situation really affects the trauma. For example, let’s say someone was raped by an uncle and which is against the law and if it’s brought to the authority, the uncle would be in jail. So, all of a sudden someone may have been abused in a situation where to bring it into the public light would cause more problem. It would be more like a trauma within a trauma. 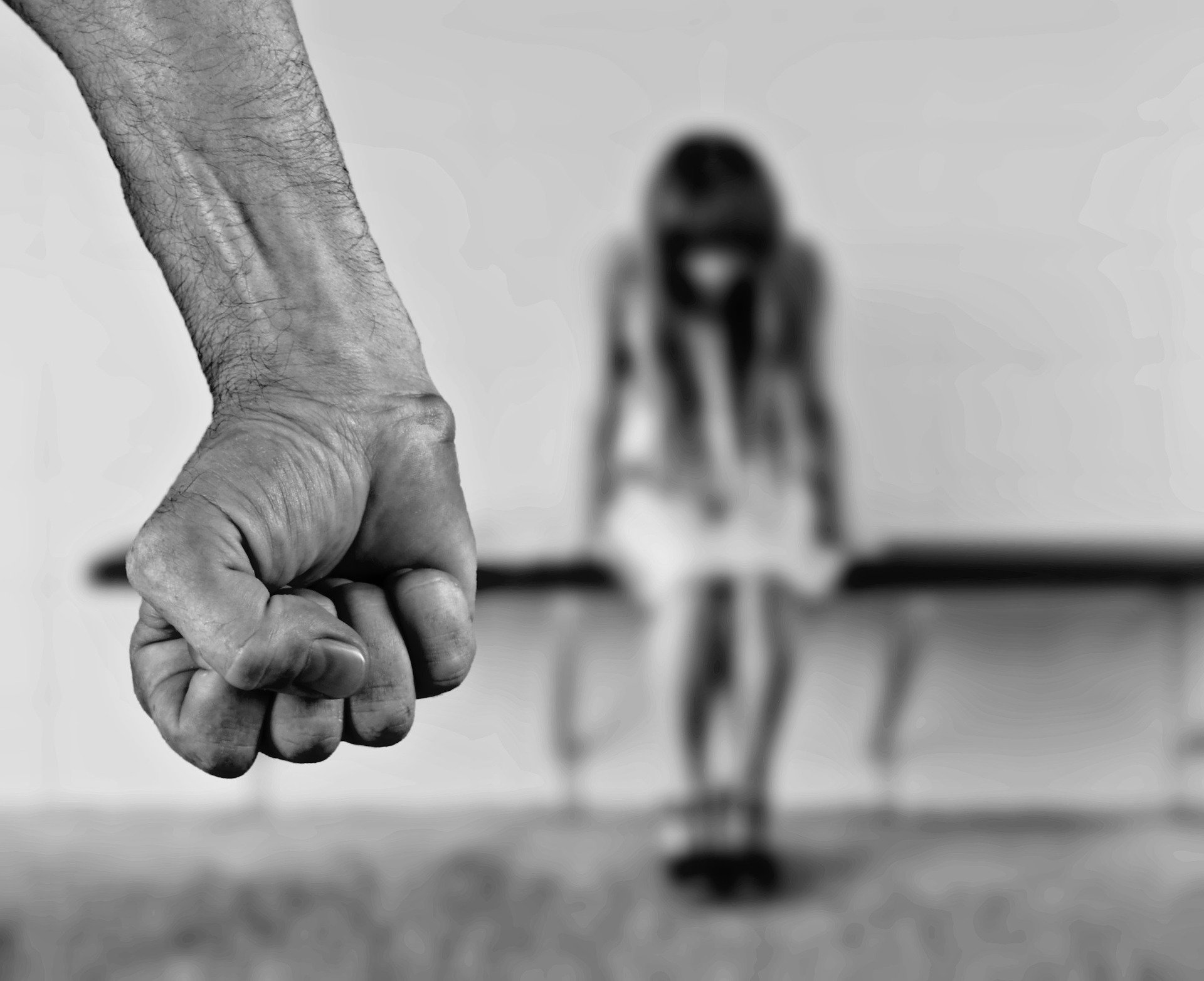 And, that’s where you get the word “silence” as in the title.

So, someone might be forced into silence by the context. There is more of domination than sexual pleasure in sexual abuse trauma’s, it should be kept in mind. To help sexual abuse victims or people suffering from trauma. It’s important to know the reason behind their silence. It’s very necessary to realize how difficult as a society, we have made the victims more disgusting than the abusers. As I mentioned above, the nature of secret which sexual abuse victims carry within themselves make them think “We are as sick as our secret” and it just eats up the soul.

My subjective opinion on the sexual abuse trauma in sub-continent is that the parents carry the collective shadow of society and project it on the victims. Thinking how they would survive in society with these dark secrets of victims. So, what happens is that the fear of parents is actually projected onto the victim and eventually they are taught to be silent. Parents usually in the case of girls/women usually care about their marital process. So, it can be said that the psychological, mental health and wellbeing of their child is compromised at the “marriage”.

Also, read Here’s Why It’s Important For Every Pakistani Parent To Teach Their Young Children About Good & Bad Touch!

When parents are not aware of their fear as shadow quality, they neglect their own emotion and decide “silence” as a by-product. In our society, mothers who are considered for the nourishment of the child fear husbands; often thinking they would be blamed for the condition of the child. They go under denial, don’t accept their fear and decide a future for the abused child. Change always begins with the acceptance of shadow quality. It always begins by slaying the “inner dragons”.

The “inner dragons” that we as a whole nation have created. But, still, unfortunately, we don’t accept them. They go deep into the unconscious and hits us back when we are not even aware of.

There’s a moral wounding that happens and that’s often to the victim and then the victim is blamed and there’s a sense of your impure and you’ve have brought an impurity upon yourself and upon the family. Basically, there is a moral wounding that takes place so it’s “you” who did this, “you” who seduced the elder. It’s because you are really damaged goods. Or, you know something really wrong with in the first place. So, the child that doesn’t have a way of really making a sense of what happened.

There’s a sense of self-blame because in some way if you’re dependent on a parent to take care of you. To see them as a monster is rather better to blame yourselves. It is the stage where “masochism” develops within the personality of a child or abused victims.

The moral perception in our society that the child can’t complain to their parents for what happened is another way to banish the trauma from consciousness. Some societies are “conditioned” for self-blame, and it is considered a virtue finding your fault is looked as a virtue. If something goes wrong and authority or a superior person tell you that you’re to blame that’s absolute. And, to find a way to take back that ground and finally say “No, that was an authority or an elder, I’ve been wronged”. In a way, you have to see that you are a victim before you do something. 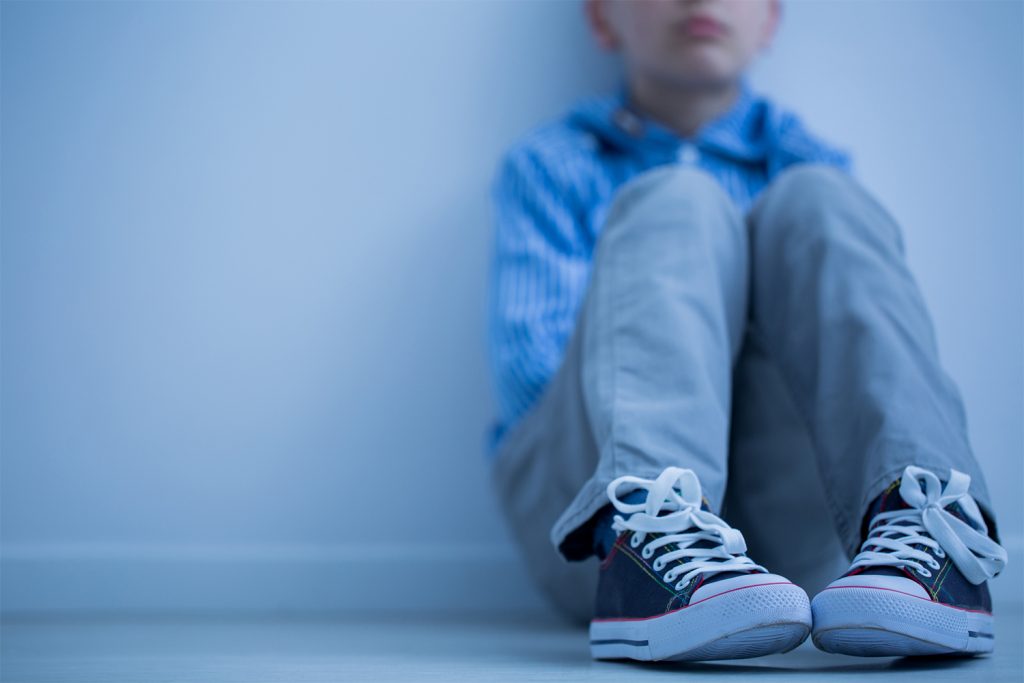 That could be the beginning of the healing process; acceptance of the trauma.

Healing always takes place with individual pace. Sometimes it’s considered a weakness of character. But, make sure if someone has been raped multiple times by an intimate relative or by numerous people. It creates a deep wound leaving a person fractured and fragment and even psychotic. Severe trauma fractures the psyche. It’s us, everyone as a nation who have created a sense that the sexual abuse victim carries “dark secrets”. It makes it harder for them to survive in this society.

Above all, we need to build a “healing community” in which they could share their pain without shame under the umbrella of collective healing. There is an immediate need for such a healing community either starting from our own social circle or at a national level. It demands nothing but compassion and empathy towards them. For one, who are not compassionate towards themselves can never have compassion for anyone. It always starts within and is reflected outwards.