Sex Education – A Neglected Social Problem In The Name Of Taboo

This article was originally submitted by Muneeza Qadri

Sexual education is one of the most controversial subjects in today’s Pakistani society. This very topic is considered as a big taboo; a topic which is stated as shameful, due to which everyone in this society neglects it.

The question arises here; why are we so ashamed of educating our own children about sexual related do’s and don’ts? Why can’t we teach them about the right and wrong touch? I know many people would disagree about it but it’s high time to realize this issue as our foremost concern. It’s a blunt act but necessary for all.

We put efforts in the upbringing of our children with responsive care, love and knowledge so that they can stand in this society. But what we don’t educate them is about the molestation, sexual assault and consent. As a parent or guardian, we fear that this will make our children immoral. 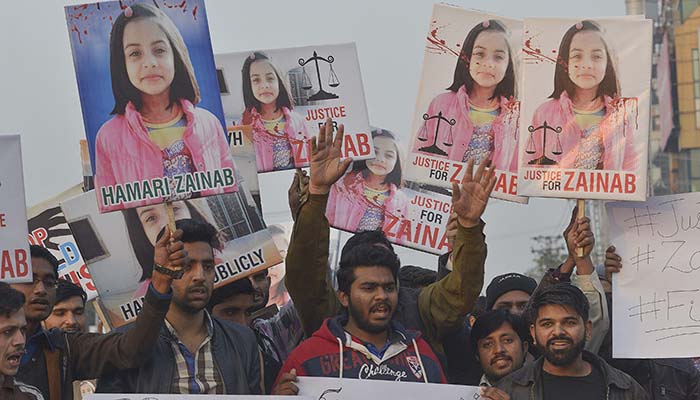 If we look at the reported cases, there has been a spike in rape, child abuse and adultery cases.

Pakistan is witnessing an alarming number of sexual incidents; in children & women over the years, but we can’t ignore the unreported cases which can raise the toll even more. Exploitation and sexual violence against anyone are not acceptable at all.

Many of us are aware of the reported case of Zainab Ansari, a six-year child who was abducted. She was found raped and murdered. The family was left devastated after hearing the news. Though the culprits were sentenced to death, the abuse didn’t end. Children continue to fall prey to sexual violence. Another case was reported for a girl who fell for a guy and was coerced into a sexual encounter; that means she was raped without her consent. But the family did not lodge a complaint and stayed quiet. 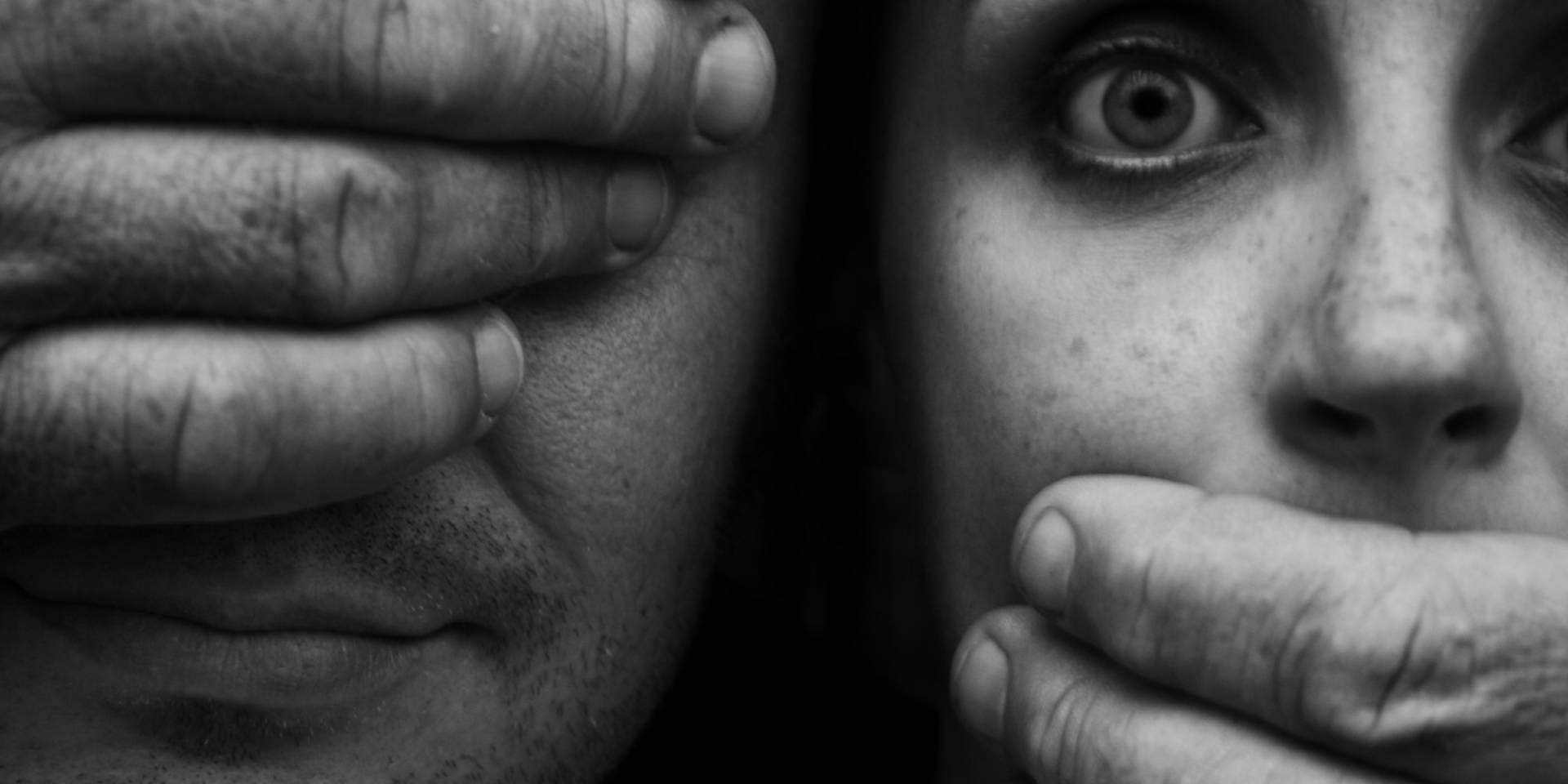 This didn’t surprise me because we are actually facing this kind of stupidity and lack of knowledge. We can only teach them how to talk, laugh and walk but can’t stand for them in such situations; as it will affect their so-called reputation in the society.

What others will say and how they will react is apparently our utmost concern as we live in a society where others’ opinions come first. This is why when a girl is harassed, threatened or raped, she hesitates to discuss it with their parents or family members; the only way she sees to protect herself from all this is attempting suicide.

Most importantly we don’t let our women have her own right on her body after marriage.

There is no consent when you’re married; you have to because your husband wants it. This is not right; it is marital rape which needs to be addressed therefore one should teach one’s daughter that her consent is important; she owns it and her sexual rights matter but it’s merely done by the parents.

Our women suffer through health issues because of so many pregnancies. But we don’t care. What we care about are our men and their pleasure. 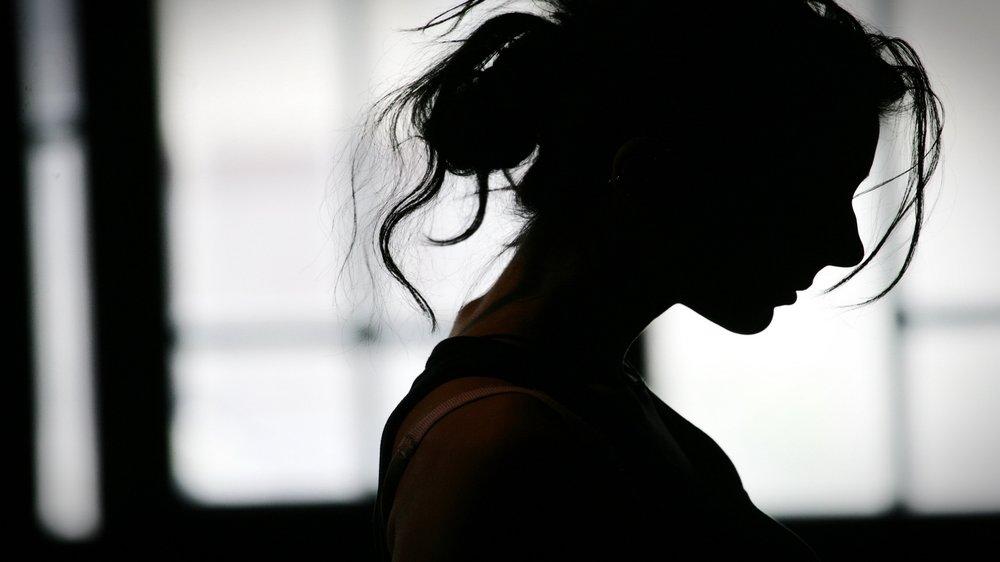 Is this we want? Do we want our children and women to suffer like this? This is it. Protect your child and others so that they are not the next victim of the culprits. We need to ensure our child feels free to tell us or anyone trusted immediately when being touched in an inappropriate manner; without being judged. Give them confidence while discussing sexual abuse. Take action then and there if they are sexually abused, stay centred for your child and trust things will be all right when you take protective action.

If you don’t take action this time, this might happen with any other person even more brutally. Don’t let your fear protect the culprits. As it is famously said, don’t be ashamed of your child’s story, it will inspire others. Stop fearing and come forward to educate your child. If you will not, then who will?

Think wisely, the abuse will not stop until you educate them about sexual activity. It’s an important time as a society so that we learn the difference. This is happening across the board; it’s not restricted to affluent, rural, urban or underprivileged. Education does not hurt but ignorance does, so stand up against all the unexpected obstacles in the future.