7 Weird Snapchat Obsessions We All Are Guilty For Having 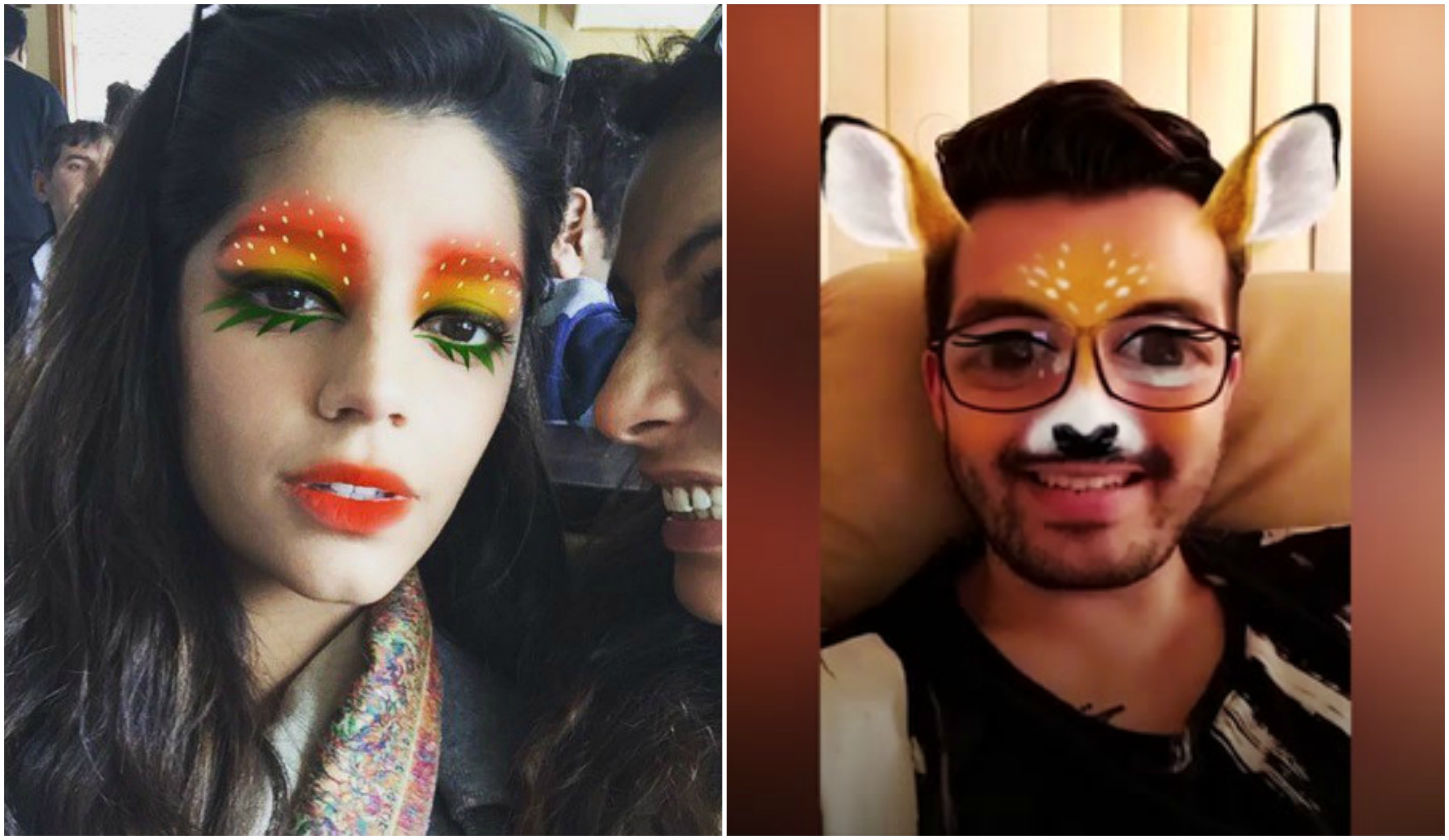 Snapchat – the most popular, yet addictive photo and video sharing app is being used nationwide in this modern, trending era. Shoutout to all the selfie addicts, the editing experts, the not-so-good photographers, the wannabe-cool desi girls; keep on scrolling down for something quite relatable for you guys.

And, for those of you who are unaware of this trending application, don’t feel embarrassed, that’s quite alright. Not a big deal. At least you didn’t get a chance to be a dog (Kutta). Feel lucky… 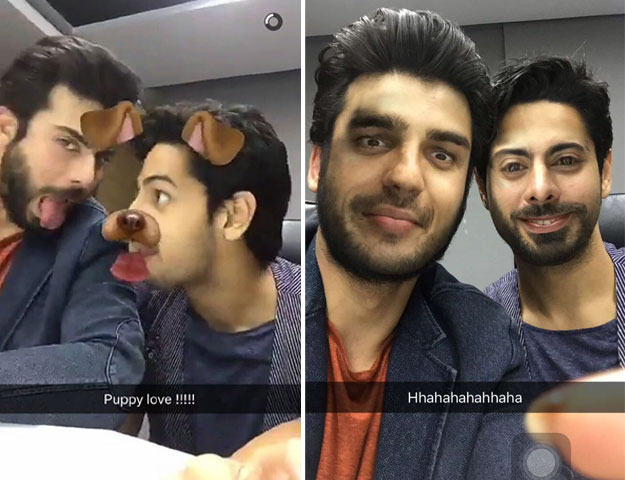 Snapchats’ favorite filter..Umm, the Dog filter. Pakistani’s are going crazy after these filters. It’s no secret that everyone’s favorite filter on snap chat is the dog filter, even the celebrities agree on this. Girls with big noses? No worries. Fate’s following you. If you don’t really like your nose, it completely covers it, not being obvious making your skin look smooth too. Girls putting hashtags as their favorite filter can totally relate to this. 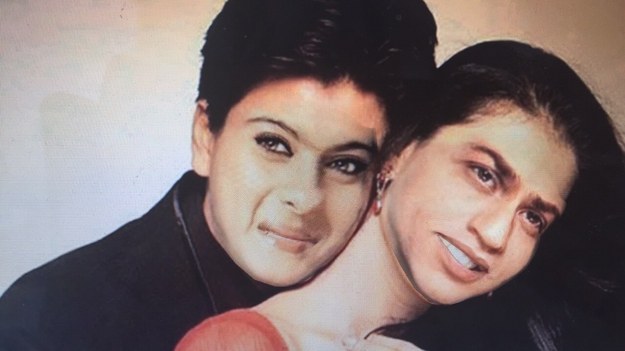 Hey, you can now be anyone by a simple click. That’s exactly what it can do!! All of you desi girls can now look exactly like him and kylie just by swapping your faces. Wow isn’t it cool? Aaah, Pakistani’s are using it all too well. Calm down, it’s just an app. No one can ever have a bum like Kim. Hey! Twining twining. #Fave

When scrolling down insta-feeds, the most common caption every other girl has mentioned is the flower crown. Seriously, this filter saved thousands of lives. Making you khoobsurat since the beginning. Evolving your ordinary selfies into flawless ones. It is increasingly popular amongst celebrities. From Bollywood stars, Anushka Sharma and Shraddha Kapoor, to Punjabi actresses, Neeru Bajwa and Mandy Takhar, have all been seen trying it. Flower crown filter is also on trend for models and presenters. DJ Noreen Khan even placed a ‘filter vote’ on her Instagram account: “Filter vote: which #snapchat filter do you prefer using? Guys, you are welcome to vote too because we know you secretly use them too!”

Everyone’s crazy after that desi bombshell videos that are trending nowadays. That guy has got talent.This voice changer filter helps him with his undeniable talent. From highlighting every tidbit of a desi family, to all those sarcastic jokes related to career women. He remains honest with the flawless, yet unmatchable criticism. Life of a desi girl is perfectly described by Shumaila Bhatti. Desi girls with the fake accent can totally relate to his video’s. Many of them holding a secret crush on him. The way he says, ‘Yeh careers woman’s ki koi respects nai karta’. Many of us even failed to imitate him. 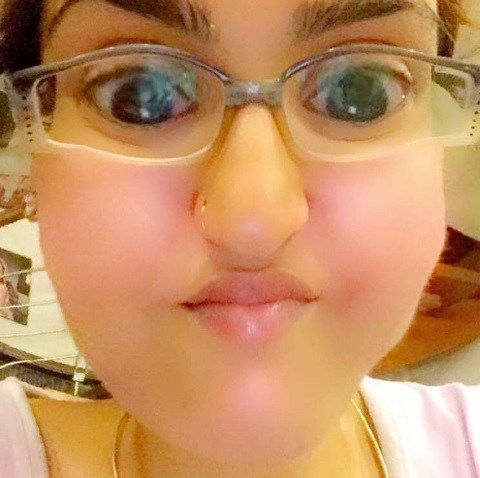 The sad pout face filter is one of the best one when one is not in a good mood. Whether sad or not this Snapchat filter can be used as a source of laughter by many. Highly recommended for sick people! 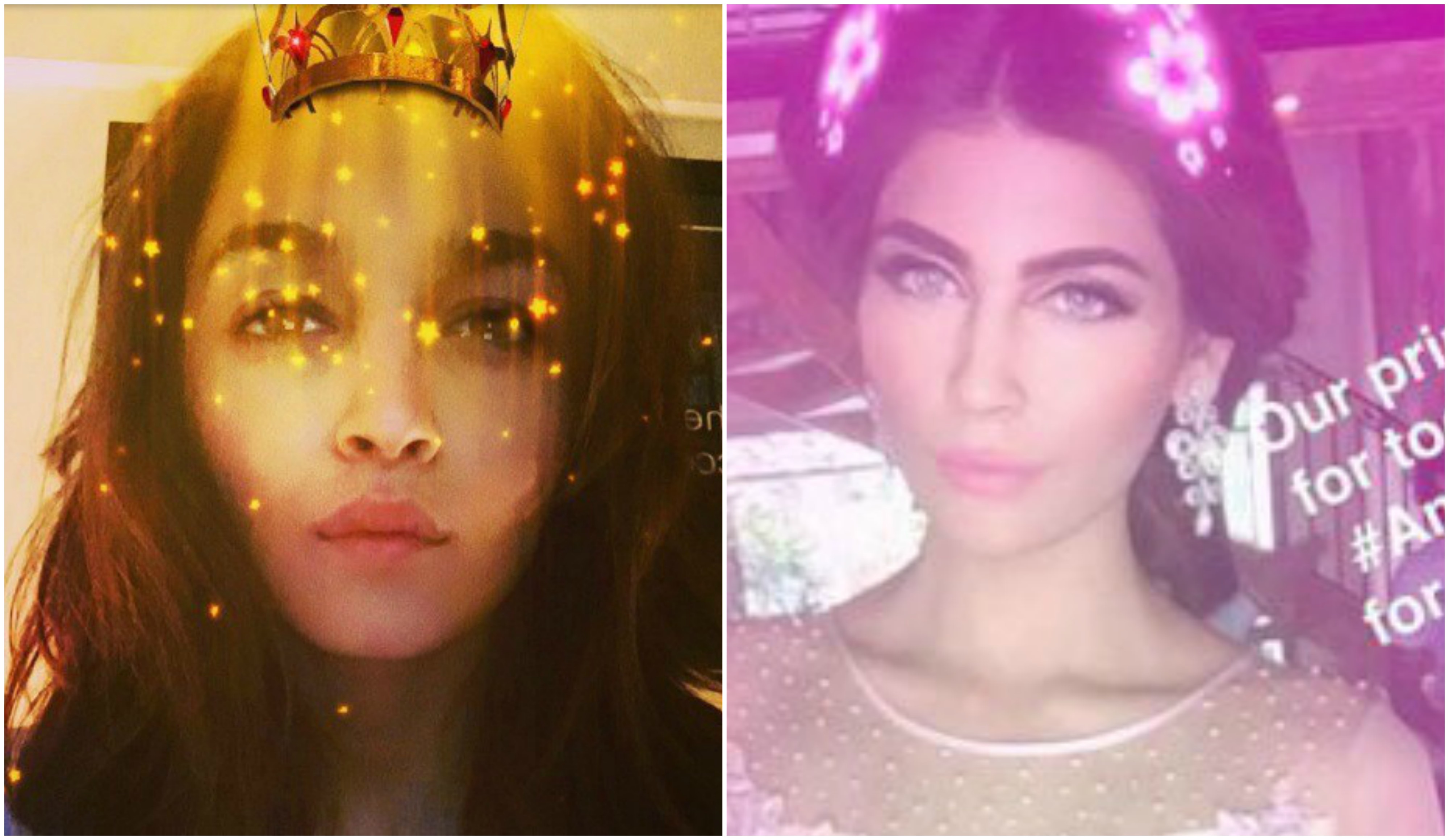 For all the Snapchat addicts, what’s the next best filter so far? The butterfly sparkle filter! And our celebs are obsessed with it too. Not only Kylie but Vanessa Hudgens, Selena Gomez, Kim, Demi Lovato and many others are saying thanks to Snapchat for this blessing. Literally, it’s life changing. Take a few minutes to appreciate that golden sparkle over your head like a crown. Yet another tweet. 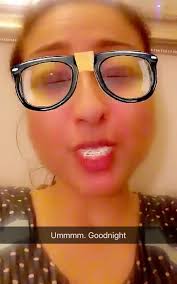 Don’t have shades? No worries. Go try the new Kendall shades filter. Snapchat knows how to deal with your mood swings. In honor of National Sunglass Day, Michael Kors teamed up with the trending application Snapchat to let you try on their Kendall II style through a filter, according to a company spokesperson.

Let’s be honest, Snapchat filters, in all their dog-tongued, flower-crowned glory, have been your go-to snap-accessories as of late. For one day only (today!), you can try on all three colors: opt for pink for a fresh girly vibe, silver for a classic fashion blogger effect, and blue for a cool pop of color fit for any catwalk.

Share
Tweet
Share
Share
Email
Recent Posts
Trending Posts
Novel Coronavirus Awareness Message
Avoid touching your eyes, mouth and nose.
Avoid close contact with individuals that are sick.
Clean household objects that are frequently touched.
Wash your hands regularly for at least 20 seconds
Urdu
My Husband Replied With “Thank you, Asmaa” Everytime, Even Though I Couldn’t Do Things Perfectly
Meet Saqib Jillani- A Lawyer From Lahore Who Is Making This Nation Proud!
To Top