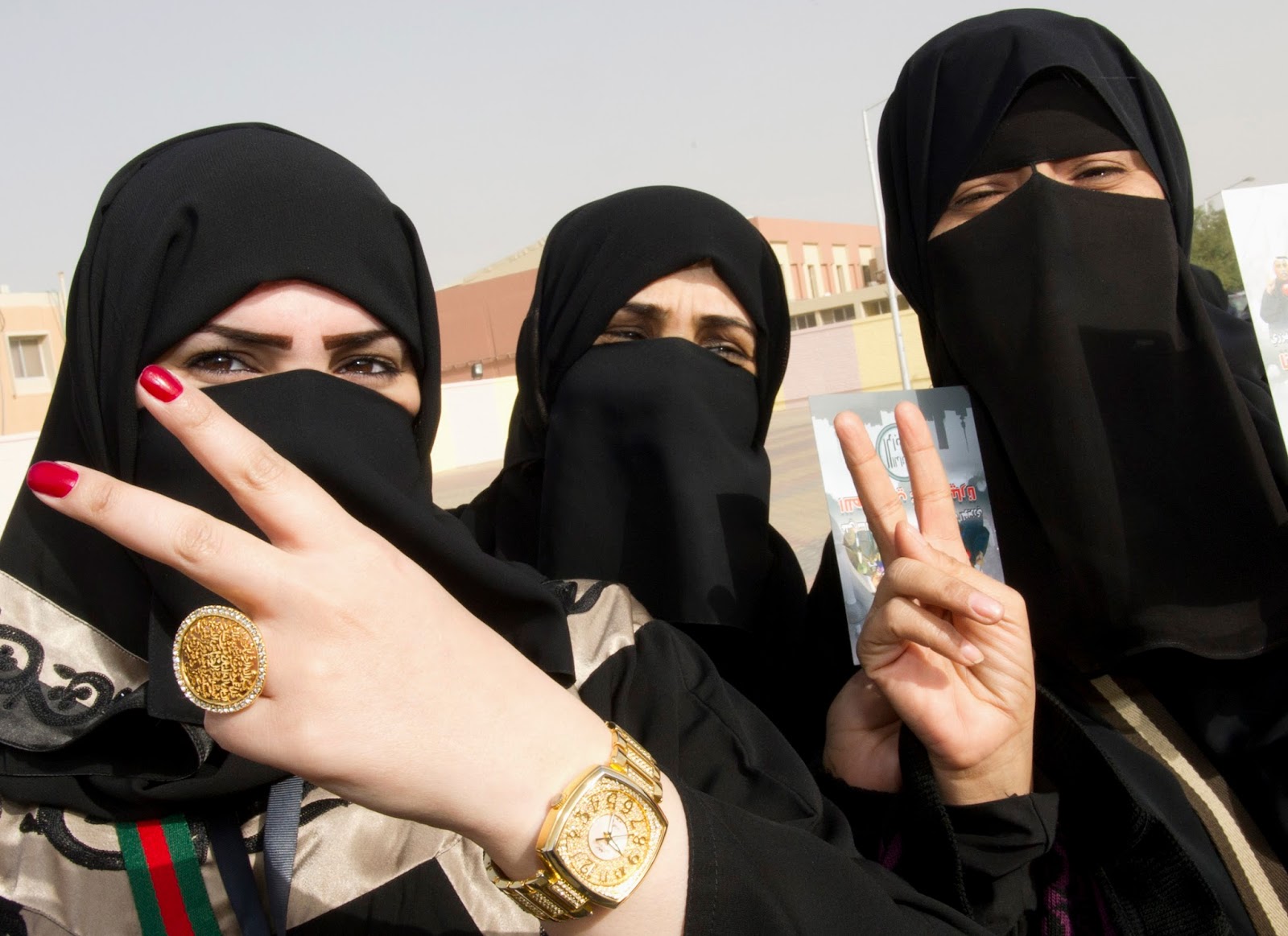 Saudi women were finally able to vote in elections this week (Good morning, Saudi Arab). The country is one step closer to gender equality, but there are some facets the country still needs to look into. (Take notes, Pakistan);

Women in Saudi Arab aren’t allowed to drive. Because, you know, they might just drive their way to liberation. 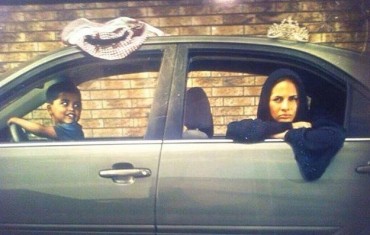 2. Travel Without A Male Chaperone

They can’t travel without a close male relative (mostly the father, brother or husband). 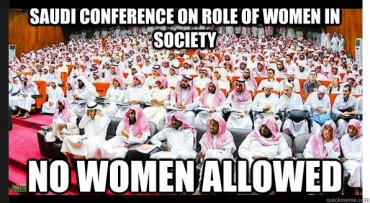 3. Marry Without The Consent Of The Male Guardian

A woman can’t marry in accordance with her will if her male guardian doesn’t legally consent to it. Needless to say, a man does not require the permission of his guardian. 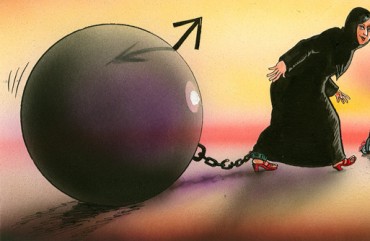 4. Work Without The Consent Of The Male Guardian

Not only women can’t work in certain jobs, but they also require the permission of their male guardian to work in any capacity. 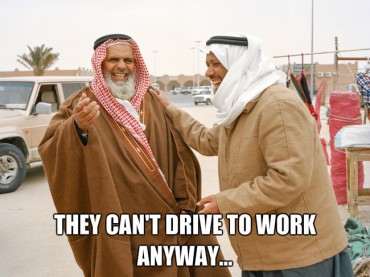 5. Step Out Of The House Without Completely Covering themselves

Saudi women must not step out in public without ensuring that their body is fully covered. 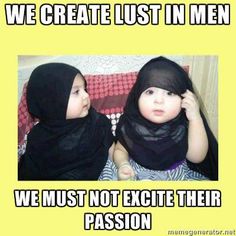 6. Protect Themselves From Being Forcefully Married At 10

There is no minimum legal age for marriage; girls can be forced to marry whomever at whichever age her father (and not her parents) deem appropriate. 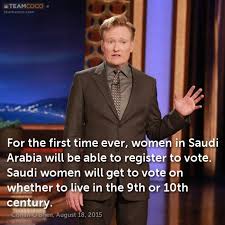 Keeping all of this under consideration, congratulations are in order for the conservative Kingdom for recognizing the fact that women too, can hold opinions and should be allowed to voice them (but only through a vote, as of yet). 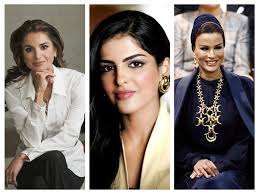 Also See: What If Women Were Treated Like Men in Our Society…