For us Pakistanis, usually, the concept of a serial killer is best explained in Hollywood movies only. Not many times have we come in direct knowledge of death-rampages in Pakistan. Apart from a few big names, there haven’t been many serial killers in the country’s history.

Jajji worked as a masseur in Lahore. A masseur in local terminology is referred to as a ‘maalishi’. Shaking his box of oils in a steel frame, Jajji would walk around the roads of Lahore, looking for his next prey. 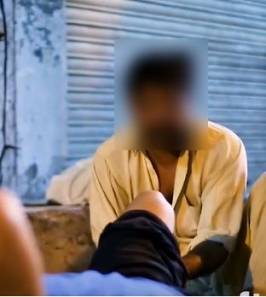 When police interrogated Jajji in relation to certain crimes in the area he worked in, Jajji gave up to the pressure and confessed. He informed the police, he had murdered at least 5 people in cold blood. The massager would seek victims through his profession and then lure them into their deaths.

Jajji would take his victims to a local park or a silent place and then take the innocent victim’s life. Moreover, he would first impress them with his massaging skills, just like a lamb is caressed before sacrifice.

Informing the police, Jajji said some victims, while getting massaged, would have their necks snapped by him. Others, who do not die from the snap of the neck, would be stabbed to death by this serial killer.

Masseurs are masters of knowing the pressure points in the human body. They have easy access to one’s jugular vein while massaging them, and if they want, they can kill a man with their bare hands. 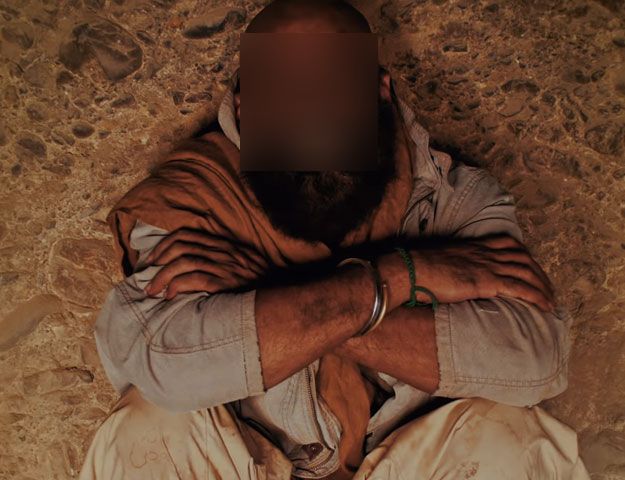 After taking their lives, Jajji the serial killing masseur would rob them of their belongings and valuables. It is pertinent to add here that these people would not be very rich, and would not offer much in terms of being robbed. But the taste for blood Jajji inherited from his first kill is what made him a serial killer.

Jajji murdered at least 4 men in different areas of Lahore including Ravi Road, Bhatti Gate, Islampura, and Shadhbagh. He also confessed to killing one victim in Rawalpindi, where he later fled from.

Also Read: The Untold Story Of A Pakistani Serial Killer Who Wanted ‘100 Mothers To Cry’

This new trend of murdering victims while getting massaged is alarming. It is an open warning to all and sundry, if you do hire a masseur, get their background checked before doing so.