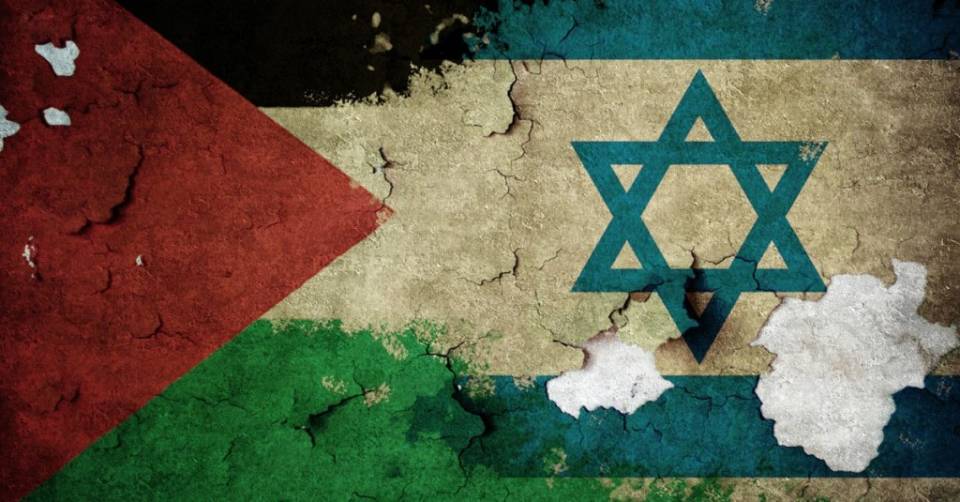 In his briefing, Rober Serry, the special coordinator for the Middle East Peace Process, United Nations, told the Security Council that the future of Palestine and Israel remains ‘more uncertain than ever’. A dramatic crossroads has been reached by the peace quest between Israel and Palestine.

Address the 15 member committee in New York, Rober Serry explained that following the recent collapse of its leading coalition, Israel is headed into election season, the resultant “deadly diplomatic vacuum can be no excuse for either side to let the present situation get even worse.” 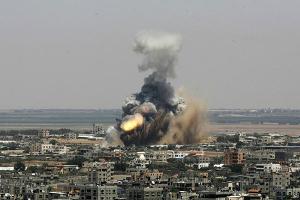 Rober Serry told the council that: “Now is the time to deescalate and refrain from provocative steps, re-build trust and set conditions for a return to negotiations that will resolve this conflict. Hope for a lasting solution to the conflict must be restored before it is too late.”

The recent parliamentary decisions taken by France, Spain and Portugal to recognize a Palestinian state signified the growing impatience in the international community with the aggravating tensions between Israel and Palestine and the regional stalemate.

Rober Serry notified that the condition on the ground stayed “explosive” in the middle of a recent rise of tensions in Jerusalem and the West Bank. For example, on the 18 of November, 5 Israelis were killed by two Palestinians. Several other Israelis were injured at a West Jerusalem synagogue. The shooters were shot dead by local police. 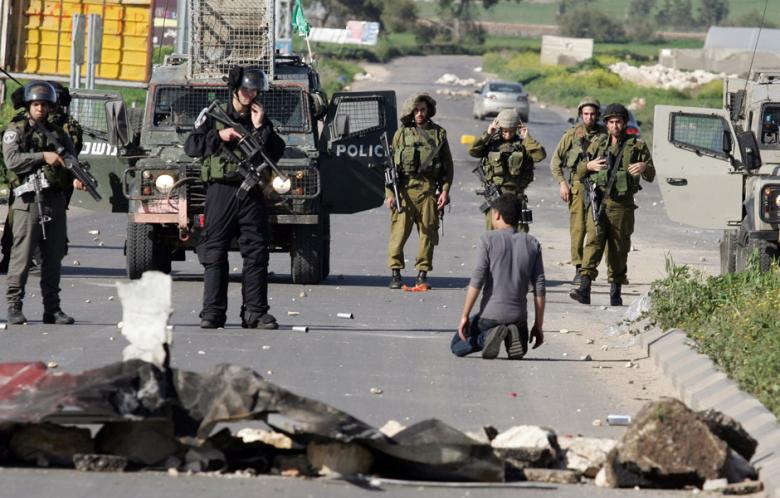 Moreover, a Jewish-Arab school was set on fire in Jerusalem and it was vandalized with anti-Arab graffiti, on 29th of November. In the meantime, during the summers, over 2,100 Palestinians, including over 500 children and above 70 Israelis were killed as a result of a 51-day conflict between Israeli forces and Palestinians in the Gaza Strip. Additionally, 100,000 homes were destroyed and over 600,000 people were affected by the fight.

With the support of the United Nations, trade had been re-established between the West bank and Gaza, however, it stayed well below potential.

Nevertheless, little was reinforced by the positive developments. 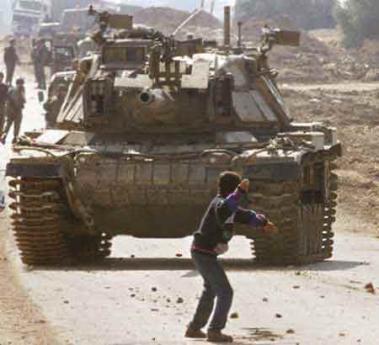 Rober Serry continued by saying that: “Up to 80,000 families are living in houses that have sustained varying degrees of damage. The urgency to address these needs is compounded by the extreme weather Gaza has experienced in recent weeks with the early arrival of the rainy winter season.”

Rober Serry also showed his concern about the restoration of Israel’s exercise of disciplinary annihilation after nearly a total halt for almost a decade.

Rober Serry concluded by stating:  “We have reached a dramatic moment in the quest for peace between Israel and the Palestinians.  It is for Palestinians and Israelis and their leaderships to take the courageous steps, now more necessary than ever, to salvage a peaceful and secure future for their people.”

Approximately 300 Chinese Are Part of the ISIS??
The 3 Year Old Survivor of Peshawar Attack We Don’t Know …
To Top