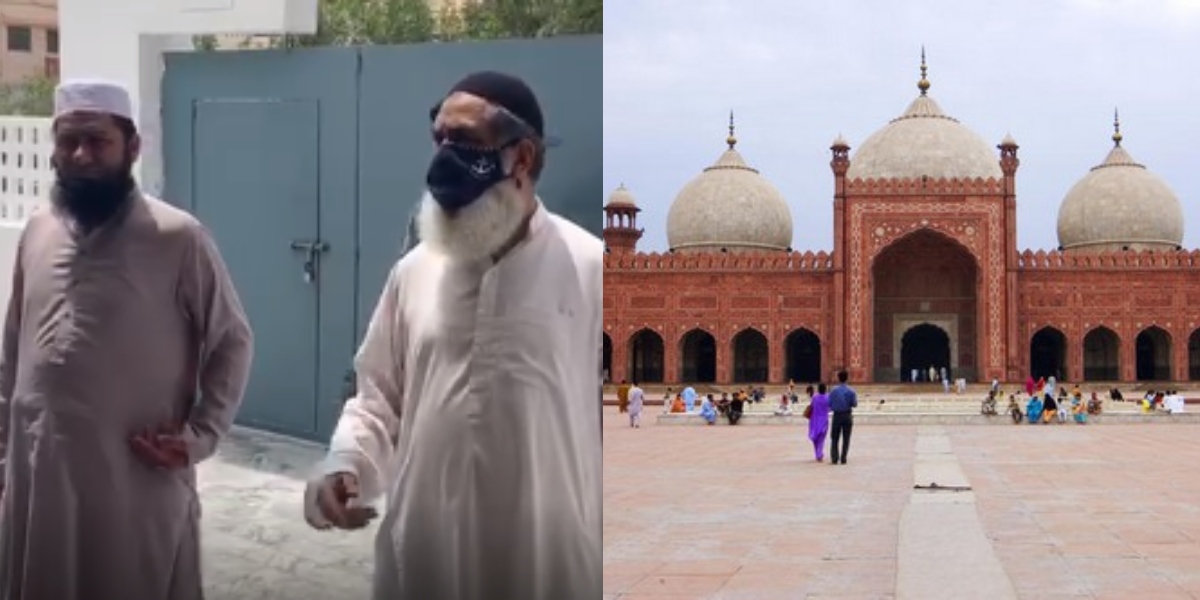 There is a belief at the mass level that not praying in a mosque is akin to leaving Allah. There is strong resistance to even the advisory against avoiding handshakes, with believers saying that it is a Sunnah.

When it comes to religion, some people have hardcore believes that they aren’t willing to change for any reason. This was evident in an incident on Monday.

In a recent social media video, a group of people was seen as arguing with an Imam at Bilal Masjid. They were not listening to the Imam and were insisting on praying in mosques, thus ignoring the government SOPs.

The Imam in this video can be heard saying that people above the age of 50, minors and those suffering from flu will not be allowed to enter the mosque.

On Saturday, the government of Pakistan had allowed conditional congregational prayers in mosques during the month of Ramadhan. The announcement was made by President Dr. Arif Alvi after a meeting with religious leaders and political representatives of all provinces. President Alvi also added that a 20-point plan had been agreed upon.

The chairman of PUC, Hafiz Tahir Ashrafi, asked his fellow Muslims to follow precautionary guidelines. He also said that even a small mistake in following those guidelines could lead to the closure of mosques.

As per the agreement, Taraweeh should not be conducted on roads, footpaths and anywhere else other than mosques. All carpets in the mosques would be removed and the floor regularly mopped with disinfectants.

The worshipers should also maintain a distance of six feet when praying. Moreover, the individuals should wear face masks and avoid embracing each other as well as abstain from handshakes. 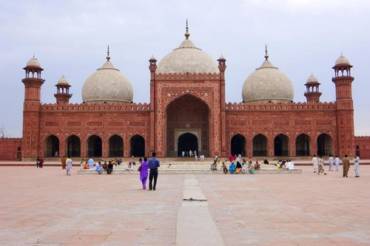 On Sunday, Saudi Arabia’s highest religious body, the council of senior scholars, urged Muslims across the globe to pray at home during Ramadhan if their countries require social distancing.

“Muslims shall avoid gatherings, because they are the main cause of the spread of infection…and shall remember that preserving the lives of people is a great activity that brings them closer to God.” the council said in a statement.

Last month, Saudi Arabia suspended congregational prayers throughout all mosques in the country. This excluded the two grand mosques in Mecca and Medina where only staff members were allowed to enter inside the premises.