As of now, the novel Coronavirus has infected more than 300 people in Pakistan. With people fearing for their lives and avoiding public interactions, the sister of former senator Waqar Gulzar, Nazia Gulzar is suspected of transmitting the virus in Lahore.

Nazia Gulzar May Have Infected At Least 60 People!

Unbeknownst to Nazia, she was busy attending a social gathering comprising of a minimum of at least 60 people, in Lahore’s Gulberg area. After returning home, Nazia felt the urge of getting herself tested, surprisingly, which turned out to be positive.

Now, the authorities fear for the health of the other dignities present at the posh café. Following, the people present at the senator house were straight away tested and quarantined to prevent any further infections.

Meanwhile, the patient, Nazia Gulzar has opted for her test conduction in a private lab. Undoubtedly, the Gulzar family on a customary basis, visit many foreign countries. Subsequently, the administration within the district has manifested to isolate the Gulzar house. 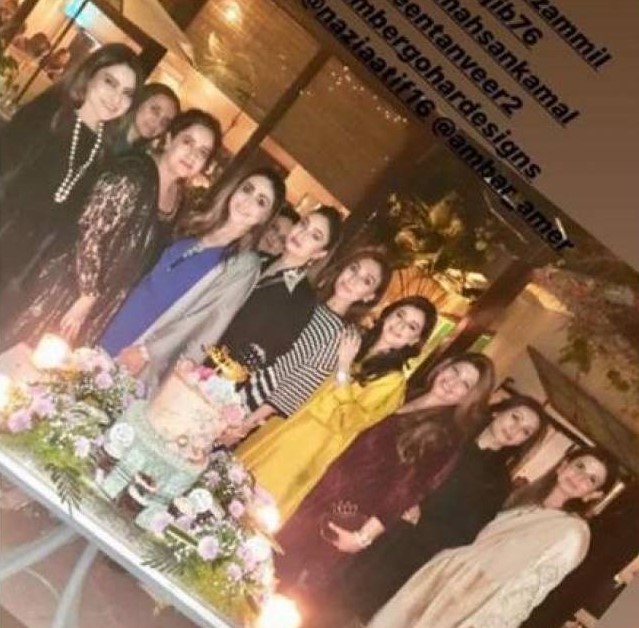 Ever since the test turned out to be positive, the health authorities are positing a proposition of taking in consideration of all the dignities, who have visited the Gulzar house previously.

According to news reports, the Assistant Commissioner of Model Town, Zeeshan Ranjha visited the family. In his statement, Zeeshan asserted: “She is a sister of Senator Waqar Gulzar and now she is at Mayo Hospital.”

Sadly, reports recapitulate that a person in Gilgit, Baltistan is the first Pakistani to die from the Coronavirus. Spokesperson provincial government, Faizullah Faraq pledged the news of the sad demise. 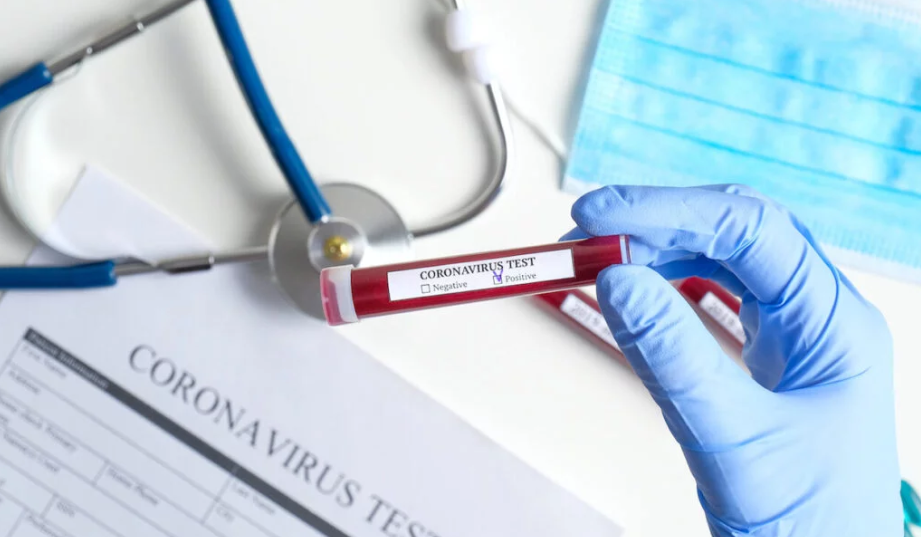 Faraq said: “The person was of 90-years-old, belonging to the district of Chilas. Moreover, for the past four days, the person was in the CMH. Surprisingly, he had no travel history within or outside the country.”

Additionally, Newspaper, Daily Intekhab published the news of another supposed death. According to their publication, the patient had come from Iran.

Nevertheless, a hospital report summarized that another man, identified as Ramadan has also died recently. The person also arrived from Iran via the Taaftan border. Upon his arrival, his health soon started to cripple. Following, the authorities transferred the patient from Quetta’s quarantine center to Sheikh Khalifah Bin Zayyad Hospital, where he passed away.

What are your comments on this topic? Be sure to share your insight in the comments section!