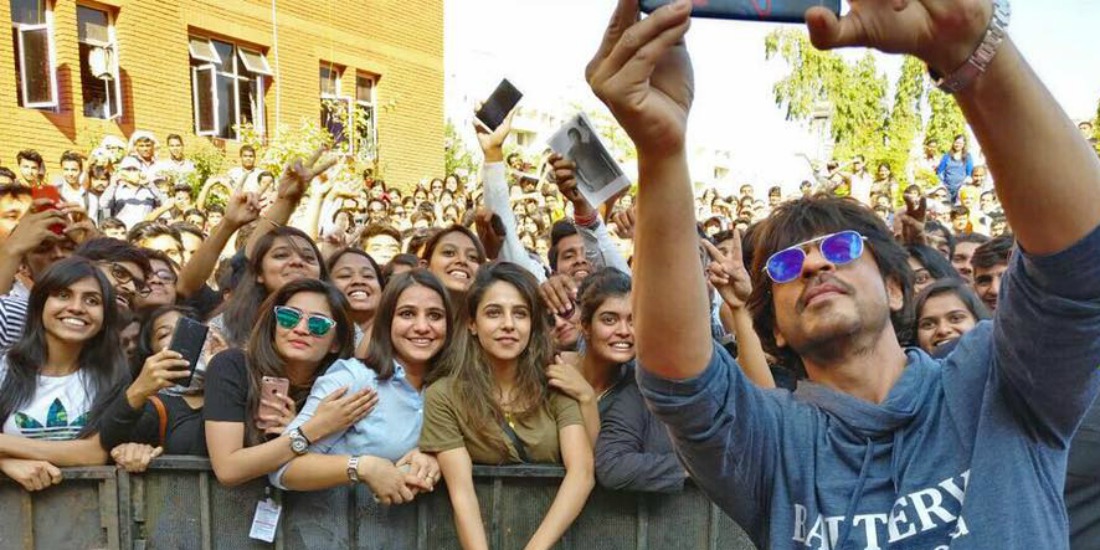 Accept it, there’s been a point in all of our lives that we’ve adored Shahrukh Khan for one role or the other. He, indeed, is the King of Bollywood. However, a king without a crown, Shahrukh Khan’s fame can be judged through the massive amounts of money his movies make, along with what a single picture taken with SRK can do!

While Shahrukh was on a tour of India, promoting his latest blockbuster Raees, something incredible happened when SRK visited the Symbiosis Institute of Design in Pune. Unprecedented, Shahrukh was about to change one girl’s live forever. After basic promotion and talking with his fans, SRK went towards the crowd and clicked a selfie for his Facebook page. 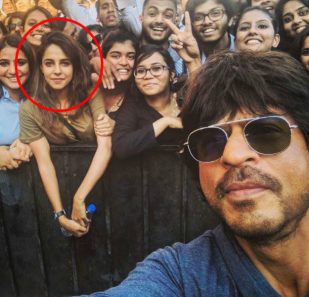 What happened next was something 21-year-old Saima Hussain was not expecting. Within a while of Shahrukh posting the picture on his social media accounts, the ‘girl in the olive green shirt’ went viral.

@BoIIIywood1 @iamsrk and she is Saima Hussain Mir from kashmir. Lots of love to her. Masha ALLAH she has adorable beauty.

After all the attention Saima started receiving, she had to break the silence and this is what she said according to Scoopwhoop: “My best friend informed me about the viral post. I thought she was joking at first but then I started getting calls and messages from everyone. The moment I checked for myself, it felt so surreal.” 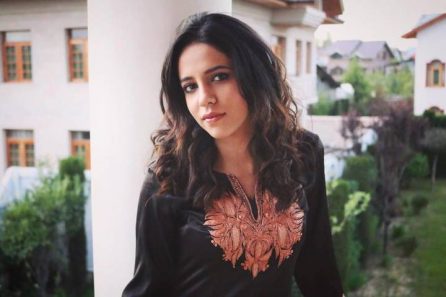 “I didn’t expect to be in the front row because of the insane number of people present. My friend helped me get through the crowd and I was lucky that the heads for the fest were allowed to stand in the front row. I never saw this coming. I’m still pretty overwhelmed, to be honest.”

Ever since Saima got all the attention she wasn’t expecting, she has been getting inboxes for modeling contracts, short roles and other activities that have definitely widened her scope of opportunities. All these, on top of a number of interviews with different Indian media channels. Indeed, one selfie with SRK can change your life!