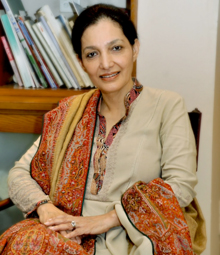 In 1988, when the Ravi river overflowed due to heavy rains, the expert engineers and technicians worked day and night to save the city, and they did. But the suburbs were being washed away as the water rose. She traveled to the stricken areas to help the poor, her first priority was to build houses and to provide food. But the situation was a lot worse. According to her, “I became like the pied piper, with hundreds of children following me around, all barefoot, matted hair, runny noses”. It was this moment when Seema Aziz realized the need of schools and established CARE Foundation in 1988.

Seema Aziz – The Founder Of Bareeze 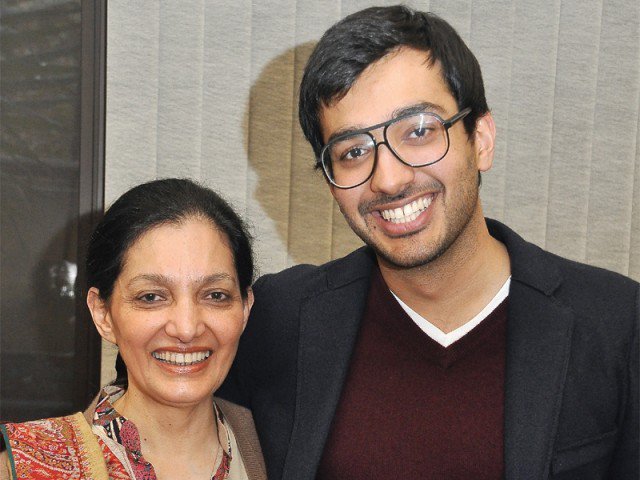 Seema Aziz, the managing director of Sefam (Bareeze) – Pakistans largest fashion retailer, the founder of CARE Foundation is more than an inspiration to the Pakistani women.

In the late 70’s when Pakistan was poured with western products and it was difficult to find Pakistani dresses locally, Seema concluded that the market for Pakistani clothes could be easily flourished in these circumstances. She started her business venture with her brother and proved herself as the most successful brand of Pakistan. After which Forbes included her in the list of ‘Amazing Pakistani women’.

But Seema never compromised for the betterment of education in Pakistan, she justified both of her ambitions efficiently. 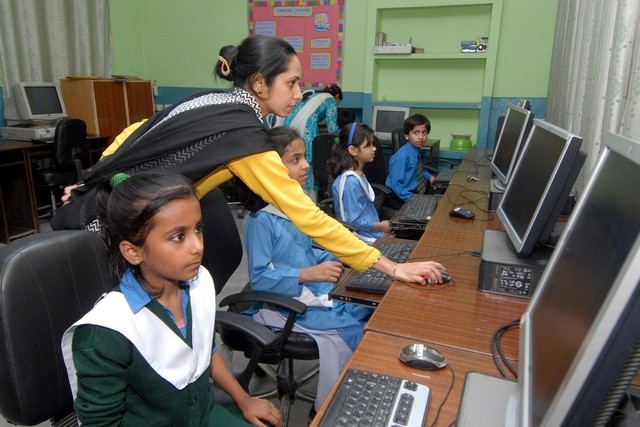 Under the CARE Foundation, more than 700 schools are running where approx 70,000 children are studying. CARE offers scholarships to the bright and deserving students after a certain procedure. Her schools are even furnished better than those of the government and private sector, despite the fact that CARE Foundation is running on donations. Every school has a well-maintained library, laboratory and play areas.

In an interview, when she was asked why she opted for building schools instead of homes and sewerage lines? She replied very smartly, saying:

“The poor don’t want to study, but everyone wants a better life for their children“

Seema Aziz has proven herself as an excellent entrepreneur whose work and commitment is an inspiration to young girls. Her limitless efforts have proven that Pakistan holds never-ending opportunities for those who want to explore. Those who are looking for motivation, her story is quite enough for the realization that dreams can and do come true.

[VIDEO] This Girl’s Cover Of AFREEN AFREEN Will Make You Forget Momina Mustehsan!
This Heartwarming Story Summarizes The Life Of An Army Officer’s Wife
To Top