These Amazing Images from Hajj 2016 Will Leave You Astonished 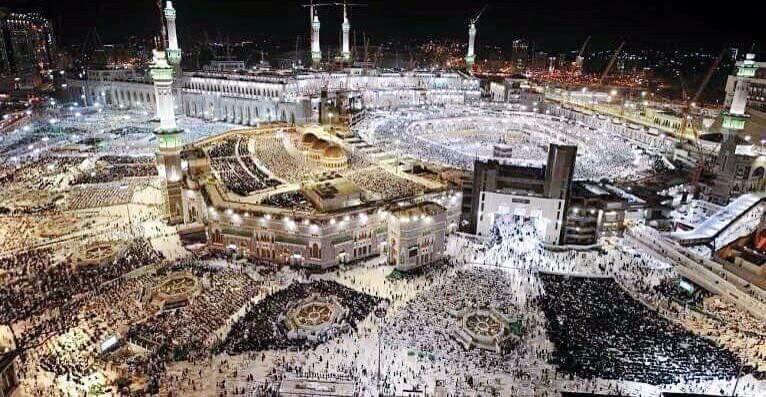 Hajj is one of the five pillars of Islam and just like the rest, it has a very powerful feeling to it. People from all around the world visit the home of Allah and beg for His forgiveness and ask Him for all that they want.

In the eyes of Allah, everyone is equal. Regardless of the color, caste or ethnicity, Allah sees everyone in the same manner. Each year, people from different backgrounds, colors and castes gather in Mecca and Madinah and spend time with their brothers and sisters, regardless of any difference.

Just like every year, this year’s Hajj is extremely special and brings Muslims from all around the world together.

A Woman Climbing the Top of Mount Al Noor in Mecca 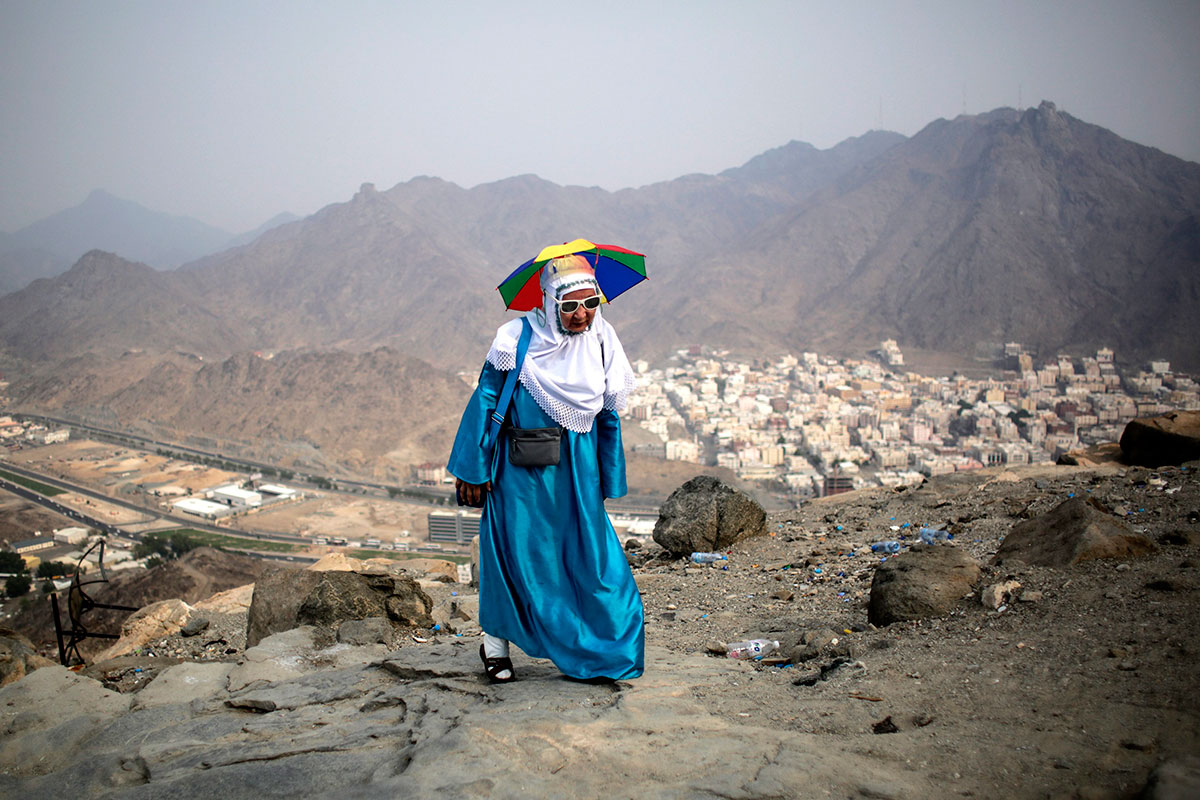 There is No White and Black in Islam 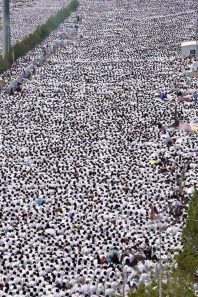 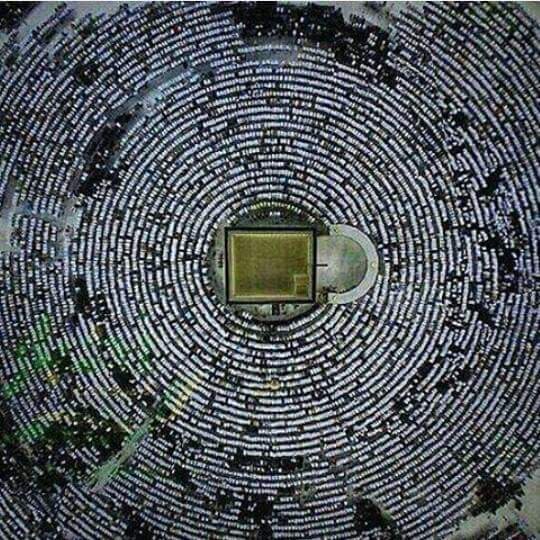 A Cape Town School teaching Children how to Perform Hajj 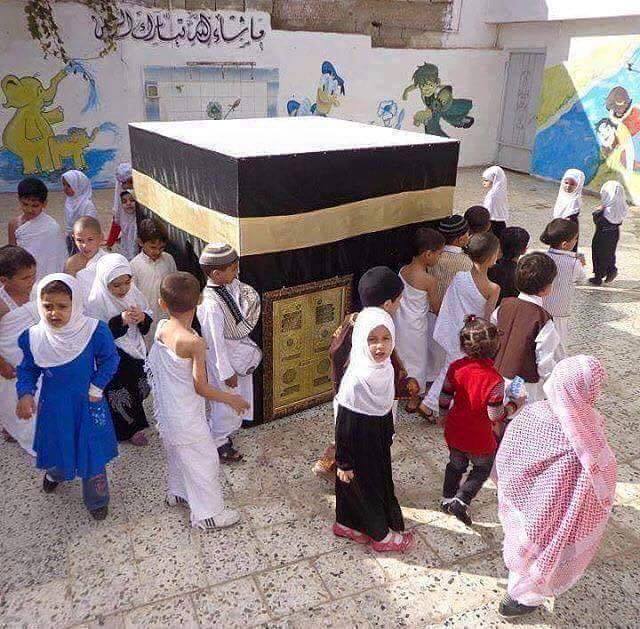 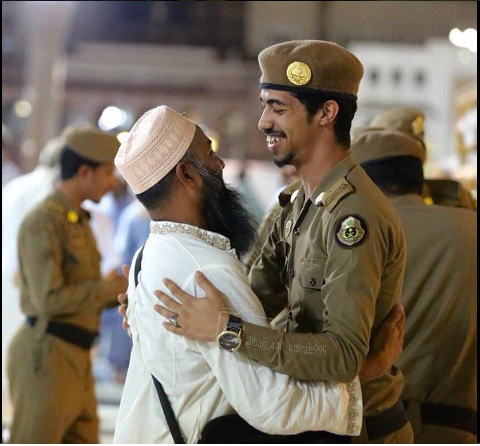 More Than 1.5 Million Muslims Present in Mecca for Jummah Prayer 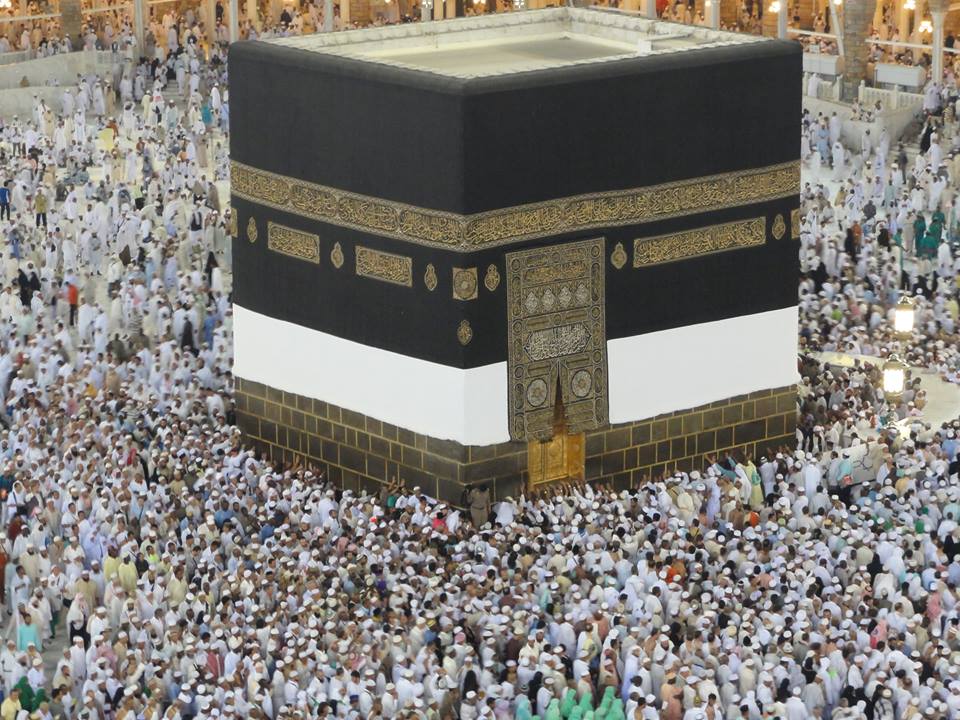 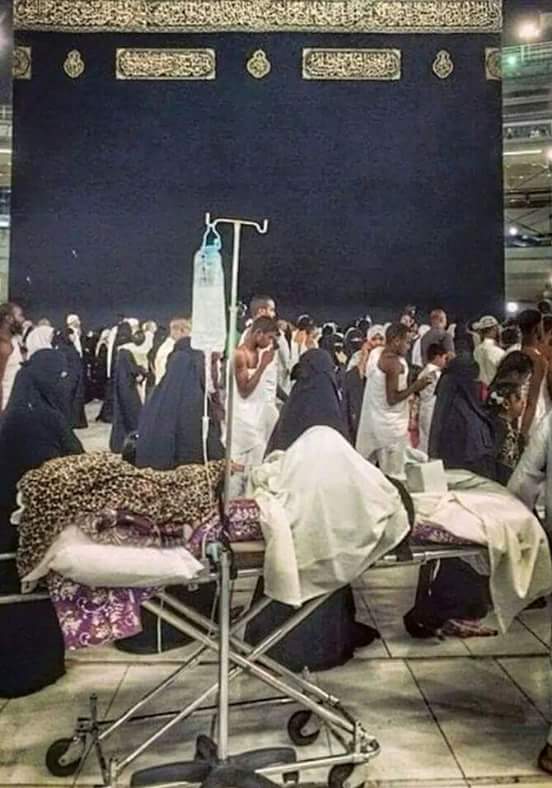 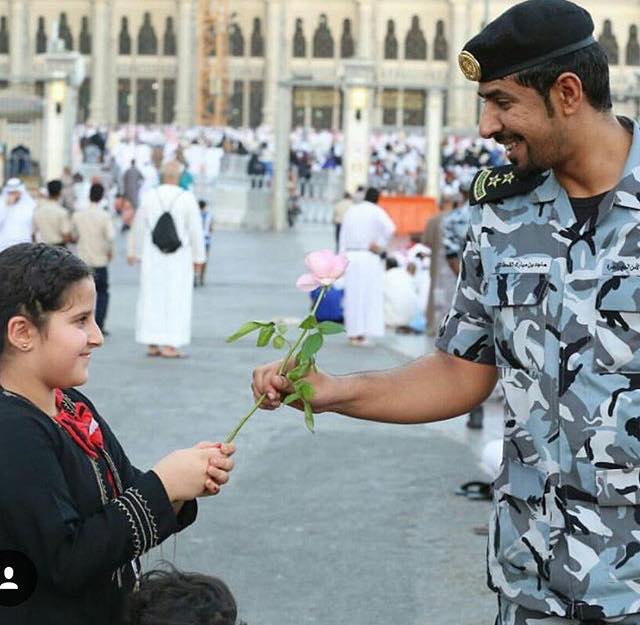 Disability is Just A Mind State 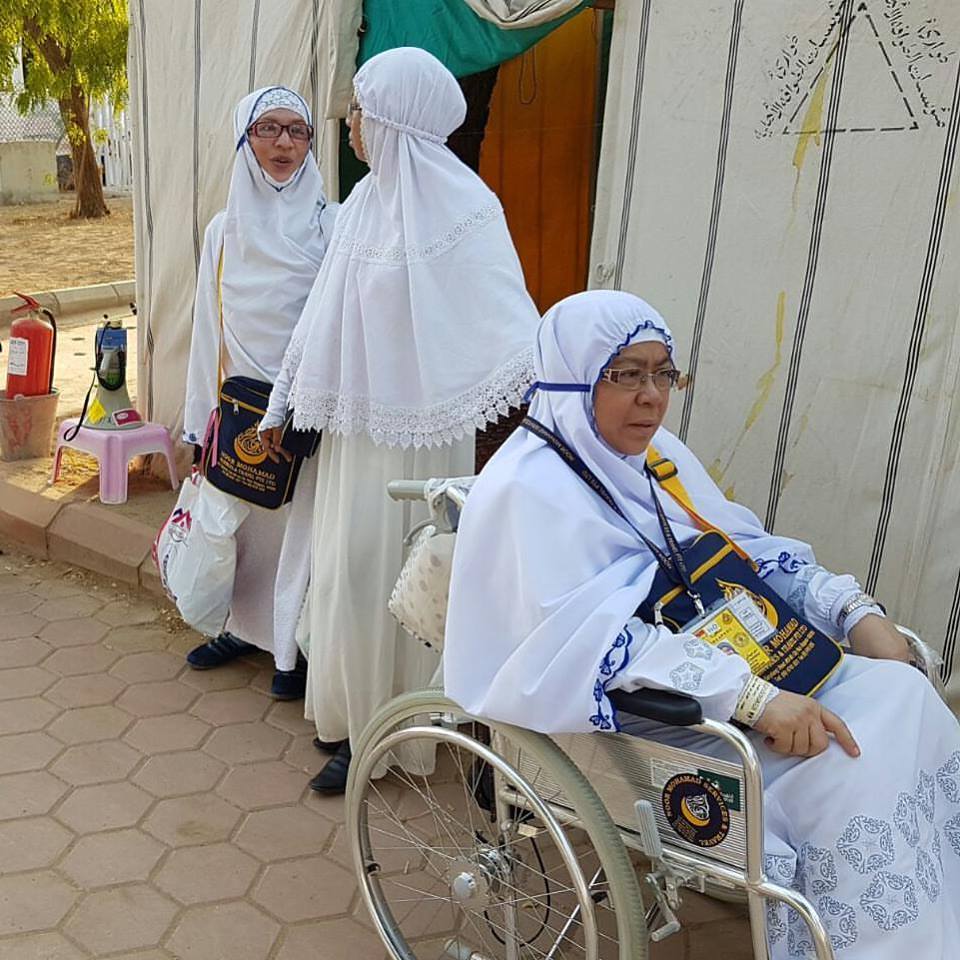 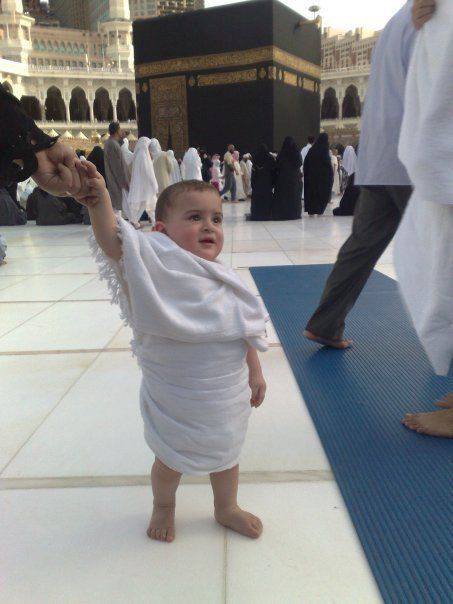 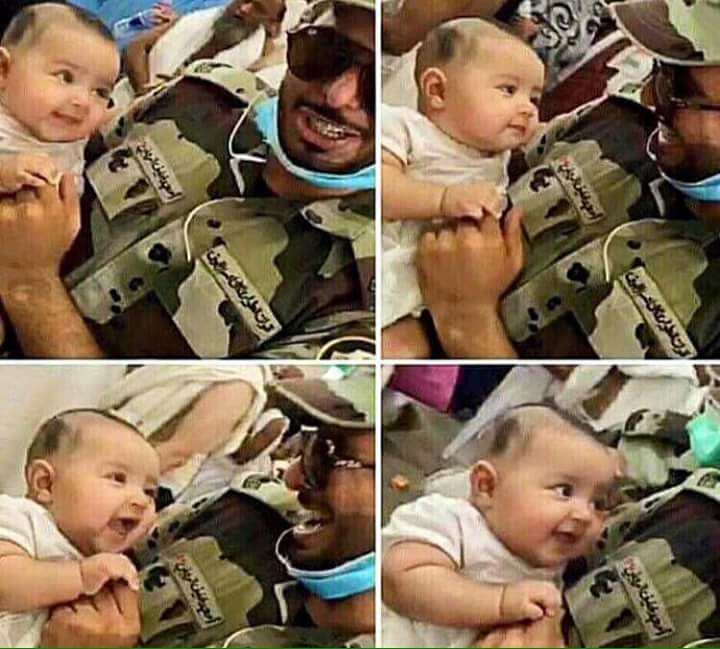 It Is All About Brotherhood and Humanity 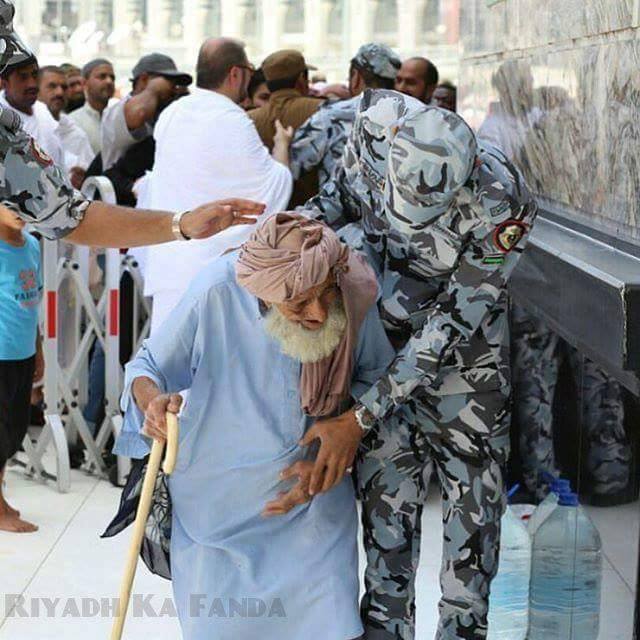 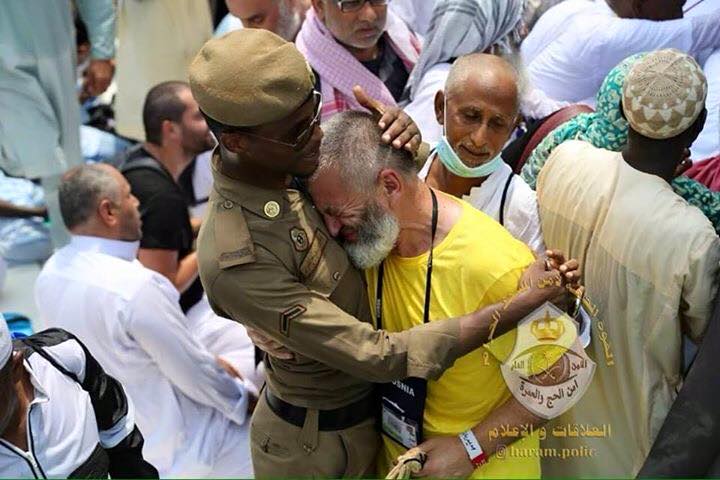 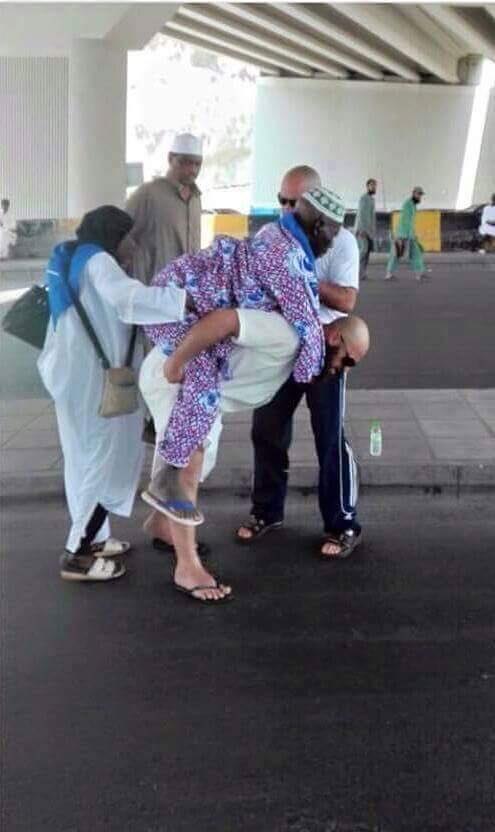 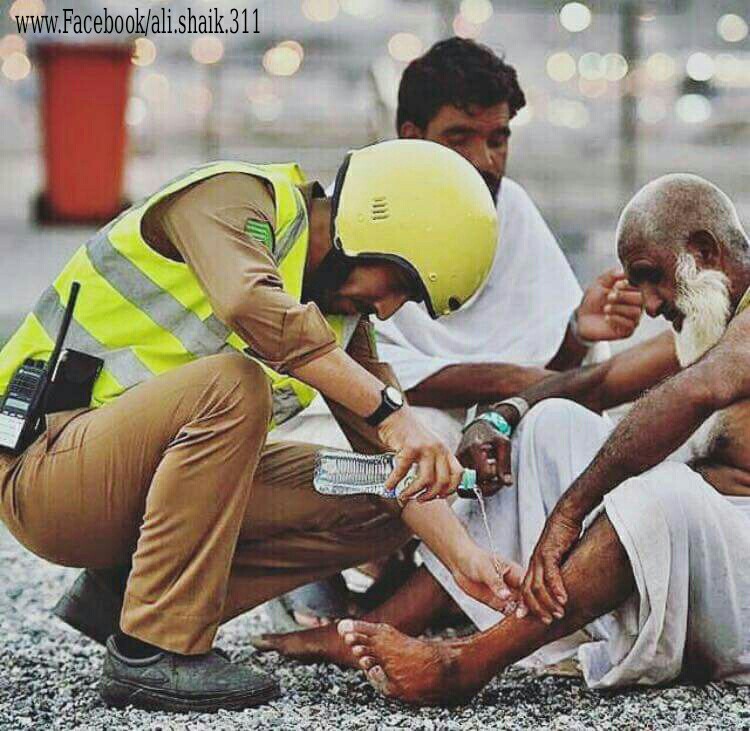 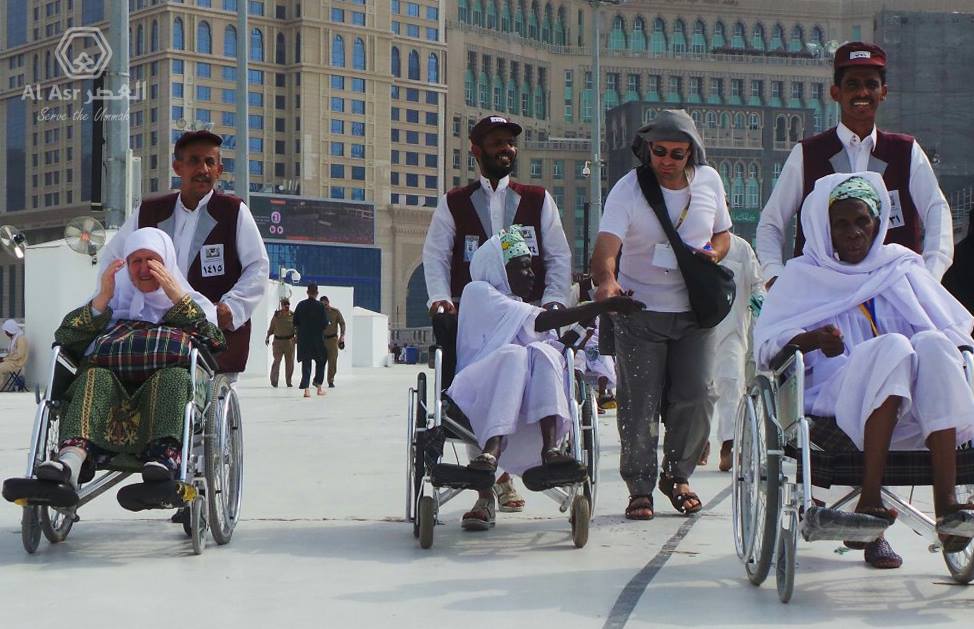 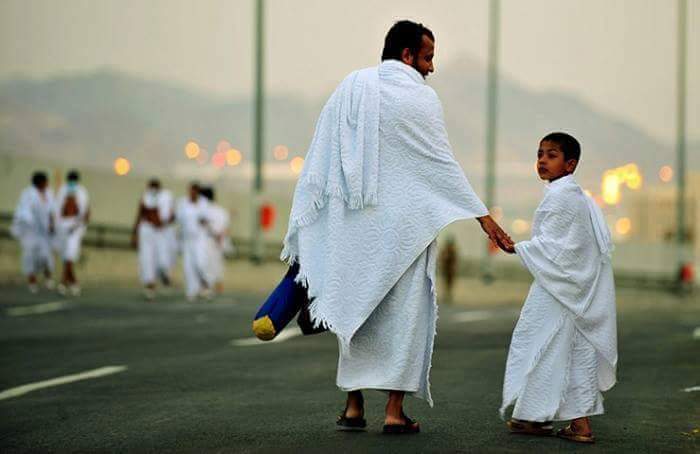 Islam is a very peaceful religion and all it requires from Muslims is to leave with unity and follow His commands. Hajj is a proof of how united Muslims are.