Here are the Secret Traits of an Aquarius Nobody Knows Anything about! 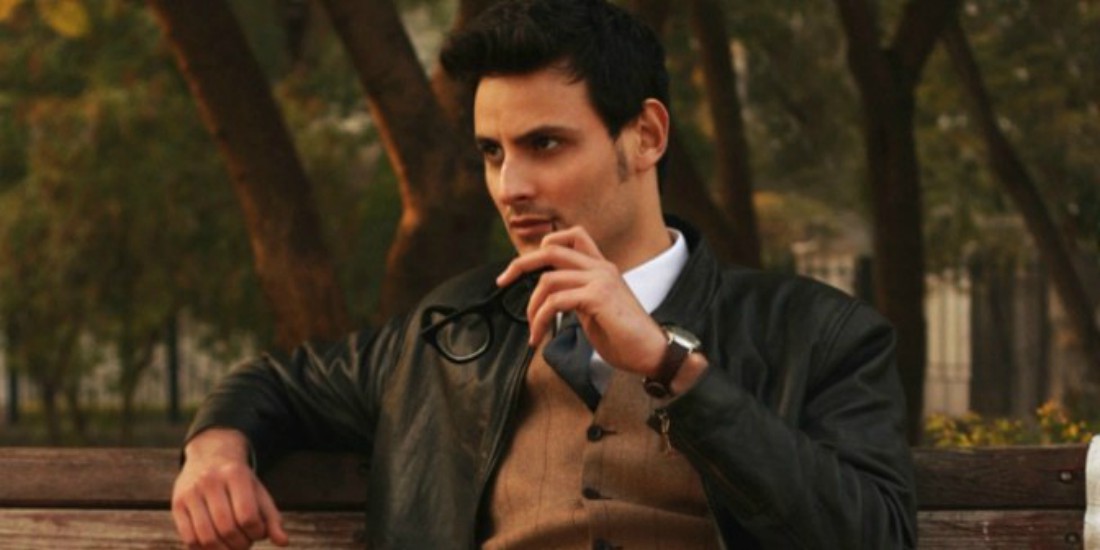 Zodiac – Well, it is said that no matter what your zodiac is, it has some sort of effect on you and your personality in some way or the other. However, there are people who believe in it and then there are people who don’t. But then, there’s also a niche that reads it, believes it and denies it. Lol. Yes, there is a majority who choose not to believe it yet they would read it in private but will never accept it. But believe it or not, it is amazing and very powerful if you read about it. Pretty interesting too!

Now, Zodiac is an element of curiosity and it sure puts everyone in a state of wonder. One would simply sit back and start thinking about it or maybe… start relating to it in one way or the other. Today, we have a lot of secrets to reveal about Aquarius and let’s see how many people can actually relate to this. This will be surprising for many, but it sure has left a lot of people, curious!

Want to find out the secrets of the star sign, Aquarius? Well, let’s get started!

1. If we describe them in one word, that’d be – Overthinkers

This is a negative trait. They would overthink about minor things to a point where they start stressing out and feel anxious. Yup, it’s that bad.

2. Aquarius is very emotional, yet they will not let anyone know how they feel

Everyone has an emotional side yet, not many people choose to express it. However, if another person feels something’s wrong and interrogates an Aquarius, they feel highly irritated.

3. They have a habit of doing things in their own way

They hate listening to others and have their own way of doing things. They’re innovative and even possess leadership qualities.

4. They’re very vocal and are never afraid to voice their thoughts and views

This can be good and bad at the same time. Being vocal when it is needed is the best quality a person can possess. However, when it isn’t, that can be slightly troublesome.

5. They love to dream big and will put in all their efforts to turn them into reality

Don’t challenge them. They will show you how to turn dreams into reality! They will do whatever it takes to accomplish what they have ever wanted to achieve.

6. They are good listeners AND good advisers

Amazing trait! They can’t bear to see a close one in sadness. They would do anything to talk to them and make them feel better whenever they need someone to talk to.

7. They’re selfish and love to only think about themselves. However, they’re very open-minded about things

Aquarius are very open-minded people and love to make their own decisions and come up with their own conclusions. They hate relying on others and are totally independent.

8. They believe in giving other people a second chance

Now, that is another amazing trait that an Aquarius possesses. They always try to stay positive and look for the best in people. But the downside is that they end up giving second chances to those who don’t actually deserve it.

9. They can be very weird at times!

Well, yeah. It is actually very true. They may seem boring at times, but they can be ridiculously weird as well. If you have an Aquarius friend then you would know better. *winks*

10. Aquarius can very unpredictable and love to adapt to change

The same old routine life can irritate the hell out of an Aquarius. They’re always on the lookout for an adventure and simply the repetitive routine.

11. They try to stay away from overbearing personalities

They hate being around self-centered people. So, if you’re simply obsessing over yourself in front of them, think agai. They don’t need you.

12. They choose their friends very wisely

They believe in quality over quantity when it comes to their friends. They would choose only those who would be there when need be and would actually care unlike those ‘many’ friends who wouldn’t even answer you call in the middle of the night.

Okay, now, you don’t really have to believe this but how many of you, reading this, actually can relate to these? Let us know in the comments below!

Read Also: 7 Things You Should Know Before Getting In A Relationship With An Aquarius Man

These are the 7 Pakistani Celebrities Who Ended Up Marrying their Own Cousins!
This Girl Sparked the Debate of Biryani With Aloo or Without Aloo And Changed Everything to a Battlefield!
To Top