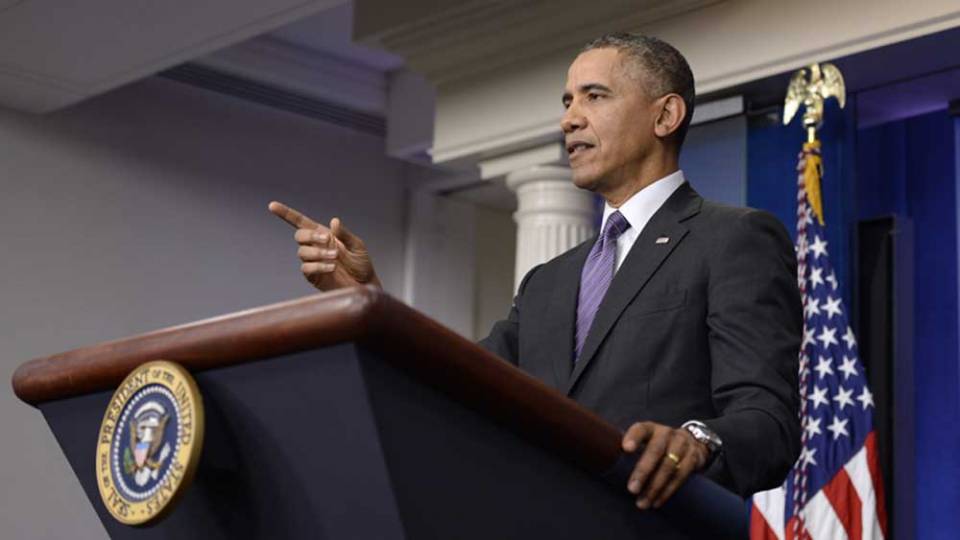 President Barack Obama received an update Thursday on a review of the Secret Service’s response after an intruder climbed the White House fence and entered the executive mansion last week, the White House said on Friday.

“I would expect that the president and other members of the White House will grant significant discretion to the law enforcement professionals who are responsible for conducting the review,” Earnest said.

Iraq war veteran Omar Gonzalez, 42, allegedly scaled the 7-foot (2.1-meter) fence last week, ran across the White House lawn and entered the building. He was carrying a pocket knife and had ammunition in his car, officials said.

A second, waist-high fence has since been put up along part of the White House grounds. Secret Service officials said the barricade was temporary and would remain in place while the service reviews its security procedures.