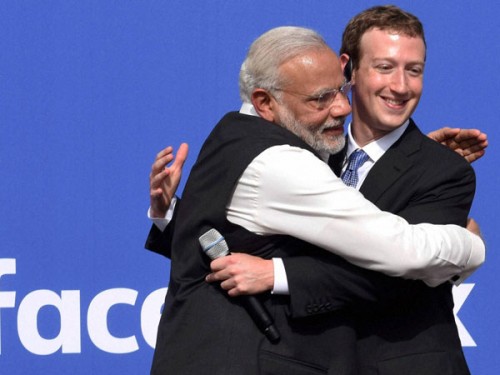 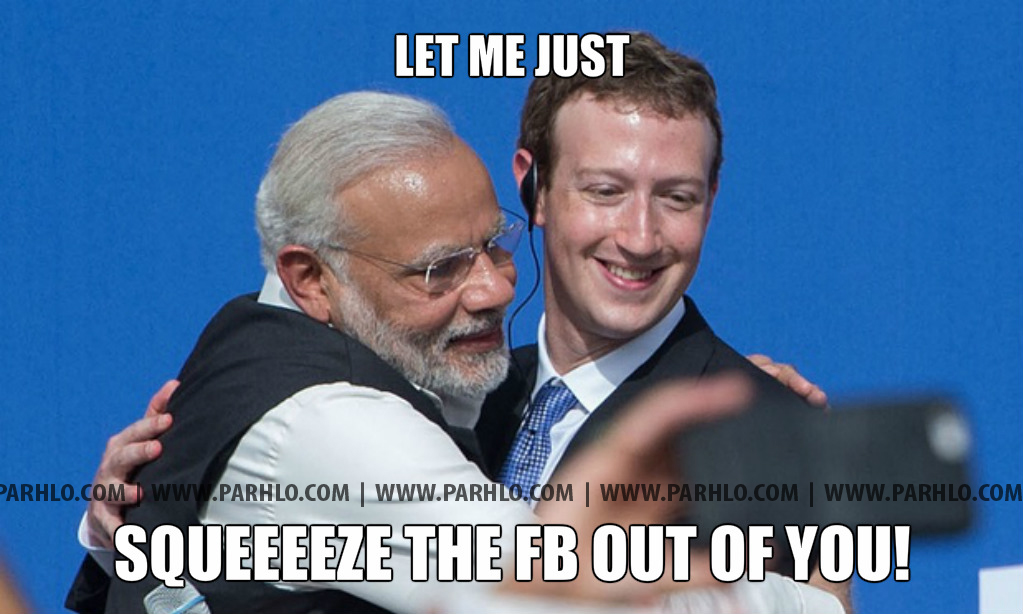 Protesters sent Zuckerberg ample bottles of hand sanitizer telling him that he needs to wash the blood of his hands after his meeting with Modi, one of those bottles could have leaked into main frame at FB headquarters. 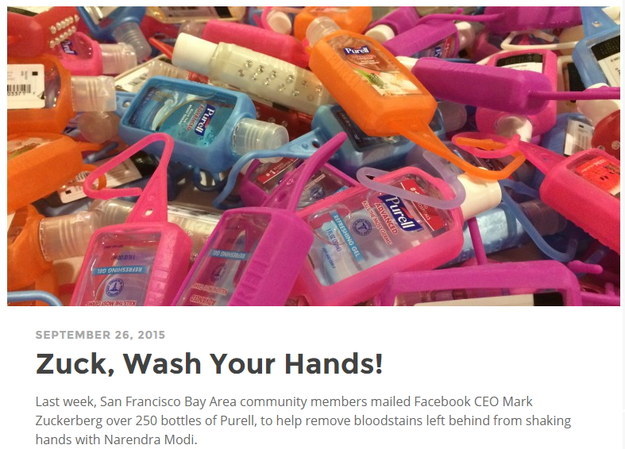 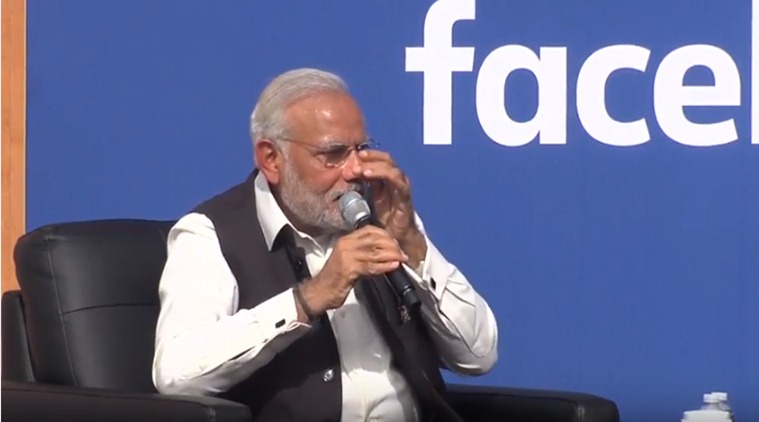 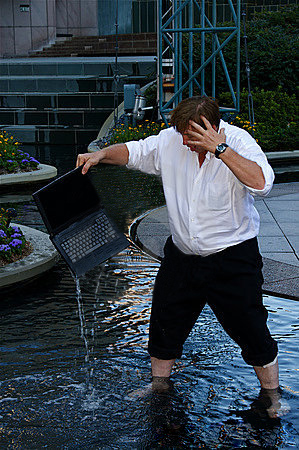 Zuckerberge was inspired by Modi’s do it your self attitude and his humble past hence he wanted to start fixing things around FB Headquarters himself. 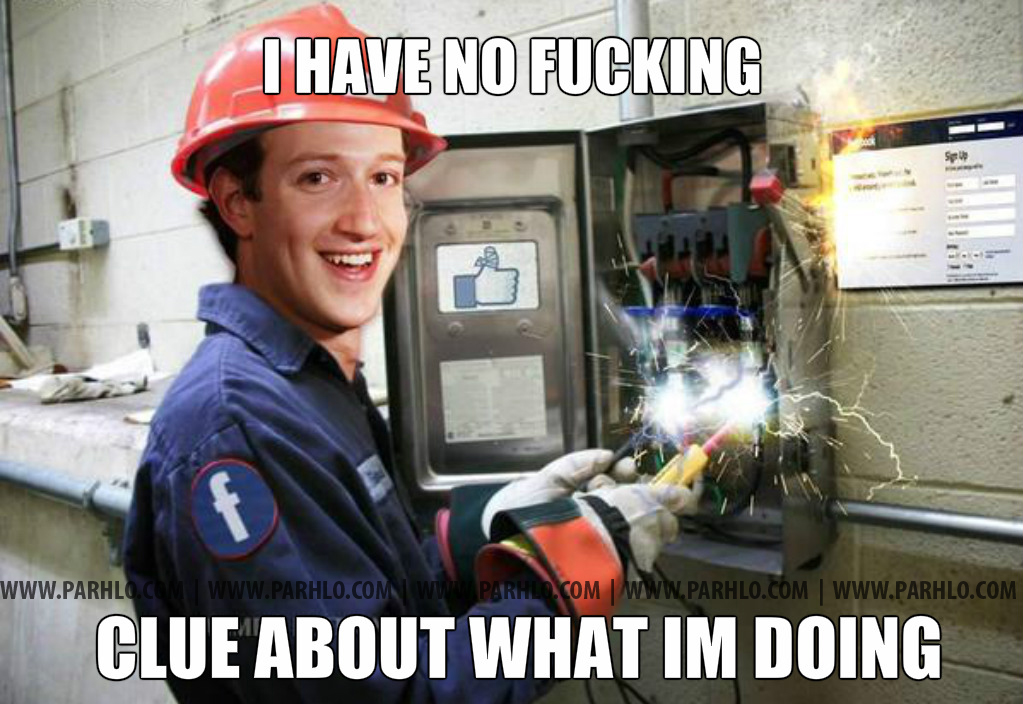 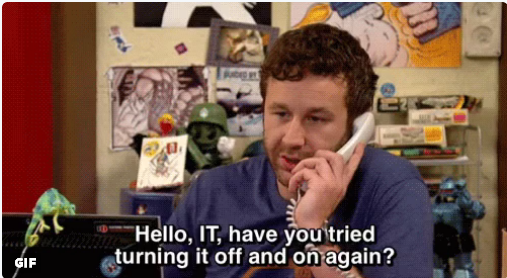 Note: This is a piece of satire and written for fun only.

Also See: 7 Things That Prove There’s No Difference Between Modi And Altaf!!

Pakistan; The Most Resilient Nation Awaiting Its Overdue Rise
4 Times EatOye Understood The Introvert Foodie In You!
To Top