Assumed by the fame of the hit drama series Mere Paas Tum Ho, the audience has doubts about the sudden twits. Since Humayun Saeed owns the crown for a controversial lifestyle in the industry, the actor has not even left it in reel life. Well, the ones following the show and believing in transforming powers of Danish from broke to a rich bloke, sorry to ruin the fun.

Celebrities live a secret life and everyone agrees with that but the reason behind Danish’s success isn’t his flat. Undoubtedly, Humayun Saeed’s amazing acting forced DC to sign Humayun Saeed as the next Batman. Coming to the point, the harsh truth has been revealed and the secret to Danish’s overnight success in Mere Paas Tum Ho isn’t actually his flat money. 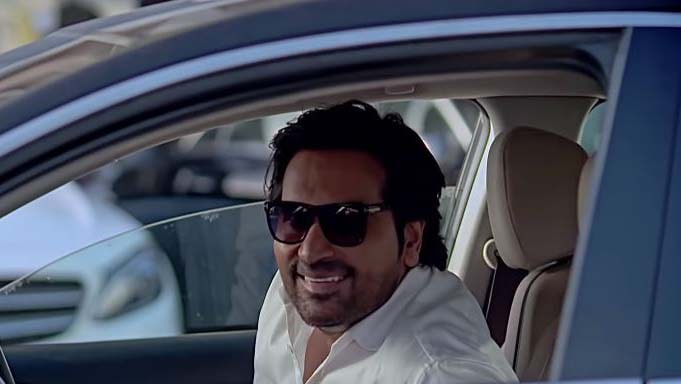 Speaking in a recent interview, while talking about MPTH, Humayun Saeed accidentally spilled out the real success story. The actor recalled the famous dialogue from the drama “Is do takay ki aurat ke liye aap mujhe 50 million de rahay thay”. Apparently, the slip of tongue took it behind the camera and the revelation might be disappointing for the fans. 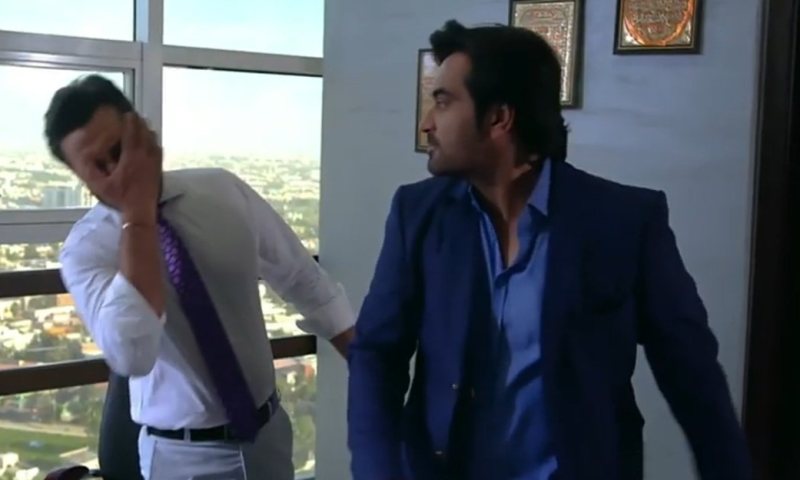 Apparently, the relief on the character’s face while putting his hard-earned money in Shehwar Chemicals could have been a hint. However, after mistakenly clearing the confusing air, Humayun Saeed tried to cover it but no use. Fortunately, the ones cussing Danish after he rejected Adnan Siddiqui [Shehwar]’s offer will be in peace now.

Since the television show is going hit nationwide and across, several assumptions about Danish will be cleared now. Talking of popularity, previously, Pakistanis were ready to provide justice to Danish at Karachi’s Frere Hall. Eventually, the sympathy bubble of such hardcore fans of Danish is now burst. Rumors even suggest that several business tycoons of Pakistan are eager to meet Danish and understand his ‘gut feeling’ strategy.

What do you think of Humayun Saeed’s revelation? Let us know in the comments section below!

*This is a work of Satire. None of the above-mentioned scenarios are based on reality.*