Is Consumption Of Seafood Halaal or Haram In Islam?

The consumption of seafood has always been a matter of debate among Islamic scholars. Most of the Islamic scholars consider almost all food that comes from the sea is halaal to eat. This includes plants and sea animals whether they are alive or dead.

The evidence for this is in the verse of the Holy Quran which states: “Lawful to you is what you catch from the sea and (use) it for food as provision for yourselves and for the travelers…” – [Surah Al-Ma’idah 5:96]

Some Islamic scholars have a difference of opinion over the different types of seafood that are halaal and haram. It is haram (prohibited) to consume anything other than fish from the creatures that live in water. According to some Islamic schools of thought, consuming crabs and shellfish is also haram. Moreover, the fish that float on water and die naturally is also haram for consumption. A difference of opinion also exists on whether or not prawns are also included among fish. As a result, there is also a significant difference between halaal seafood and haram seafood.

This helpful guide will look at evidence from Sunnah and Quran to differentiate between haram seafood and halaal seafood.

Seafood praised in the Quran

Allah has praised the consumption of Seafood in the Holy Quran. Seafood has been referred to ‘taree’ (something that is tender, fresh, nutritious, and juicy). It is Allah’s miracle as well as proof of his divine power that he has created different kinds of species. This includes animals that walk on land, swim in the sea, and fly in the sky. From them, he has made their meat and it is halaal food for us. In particular, seafood has been praised in the Quran like no other.

Read Also: Things Everyone Should Know About Halal Food! 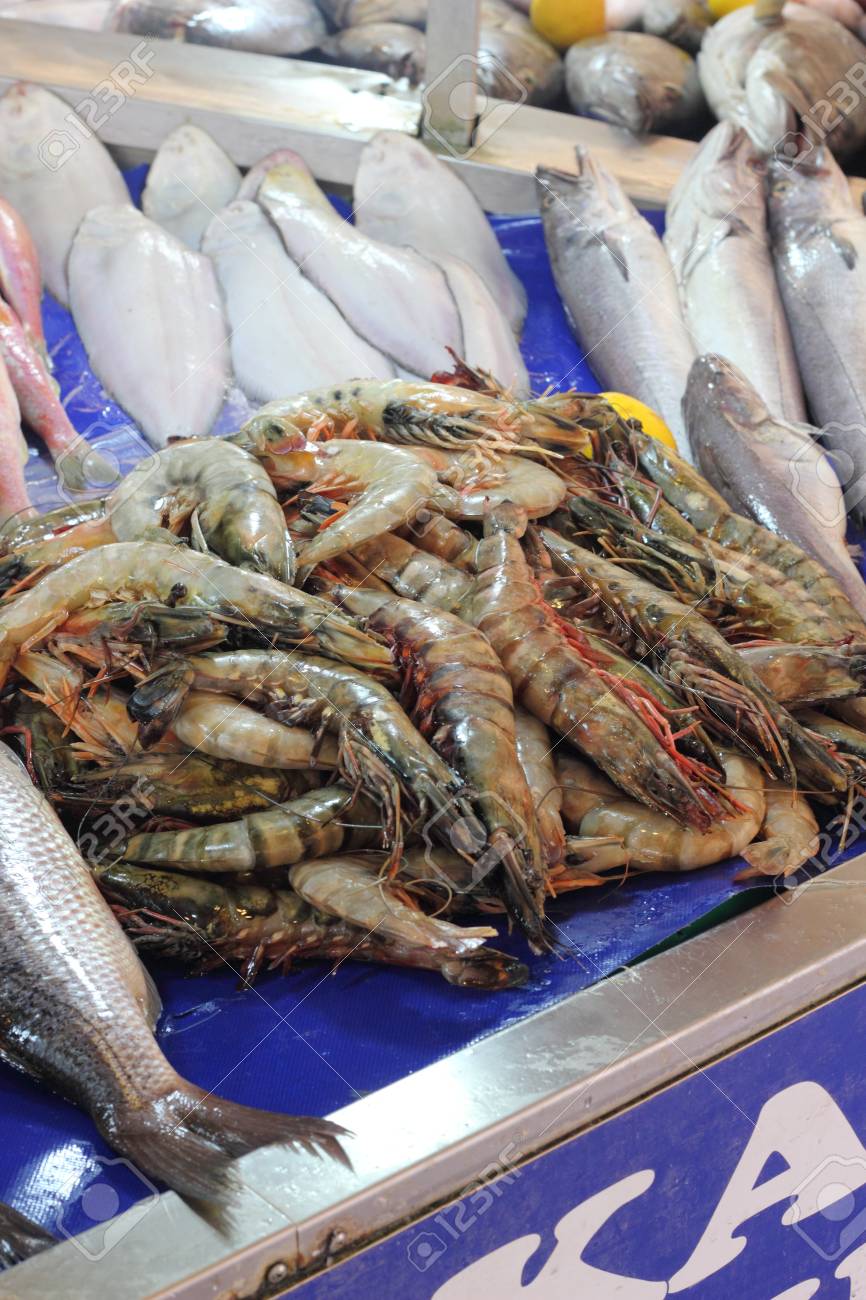 “And not alike are the two bodies of water. One is fresh and sweet, palatable for drinking, and one is salty and bitter. And from each, you eat tender meat and extract ornaments which you wear” – [Quran 35:12]

Shellfish could be termed as aquatic shelled fish. They are categorized as crustaceans. Some of the prime examples of shellfish include shrimps, prawns, crabs, oysters, and lobsters. A majority of the Islamic scholars consider all types of shellfish to be halaal seafood. So shrimps, prawns, crabs, lobsters, and oysters can all be stated as halaal seafood.

In Sunni Islam, three out of the four schools of thought consider shellfish to be halaal. The Maliki, Shafi’i, and Hanbalis state that all non-harmful shellfish are halaal to eat. The only exception is the Hanafi school of thought. They consider all shellfish to be Makruh (detestable). 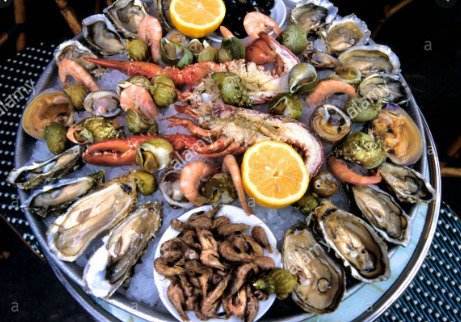 Are frogs halaal or haram?

Most of the Islamic scholars consider frogs to be haram. The evidence for frogs being considered as haram is that Holy Prophet (peace be upon him) commanded his followers not to kill them. As a result, they are forbidden for us to kill. Moreover, it is also haram for us to eat them.

As Narrated by AbdurRahman ibn Uthman:

“When a physician consulted the Prophet (peace be upon him) about putting frogs in medicine, he forbade him to kill them.”[Sahih Al-Albani 29:17].

There is hidden scientific wisdom behind the Prophet (peace be upon him) forbidding us to kill frogs. With the advancement in biology, we learn that frogs play an essential role in keeping a balanced ecosystem.

According to recent research conducted by Physics.org, frogs play an essential role in maintaining the insect population at bay. Frogs are also an essential source of food for fish and birds. The extinction of frogs can have a devastating impact on the entire food web.

Are crocodiles and alligators halaal or haram?

According to the Holy Quran, any creature that can cause harm is forbidden to be eaten as food, even if it comes directly from the sea. Consumption of harmful creatures in Holy Quran has been forbidden. It says:

Are squids and octopus halaal or haram?

The majority of Muslim scholars (Maliki, Shafi’i, and Hanbali) consider octopus and squid to be halaal food. Only the Hanafi scholars have stated that it is Makruh. Octopus and squid are sea creatures and Allah has made everything from the sea that is not harmful halaal. Similar to fish, squids and octopus could be eaten without slaughtering.

In summary, we can certainly say that Allah in his divine wisdom has made specific seafood halaal for consumption while other seafood creatures are strictly forbidden.  Islamic scholars have also differentiated between halaal seafood and haram seafood for the benefit of fellow Muslims. As a result, we should enjoy these blessings and be thankful to Allah for providing us nutritious seafood.

What do you think of this article? Let us know in the comments section below.