During your daily life you may have observed situations like below:

A 2-year-old child is playing with a cell phone and if his mother takes it away, he starts weeping badly and his mother finally returns the cell phone back to him as a means to console him.

A 9-year-old girl is busy with an Ipad and she doesn’t know that she has to study and eat, to the extent that she’s not even listening to her mother. When visiting some relatives home, every member of the family is busy watching a drama. No one is bothered to give some time to their guests.

When I noticed these situations and observed how children & even adults are using screens too much, it encouraged me to write something on screen addiction.

What is Screen Addiction? 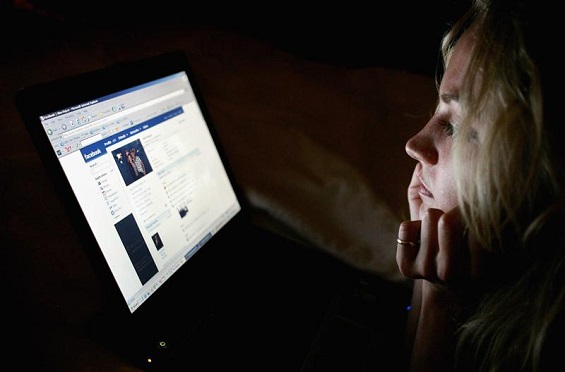 First of all, we have to understand what exactly is screen addiction? Actually, Screen Addiction is a bad habit of sticking to a screen for a long time. 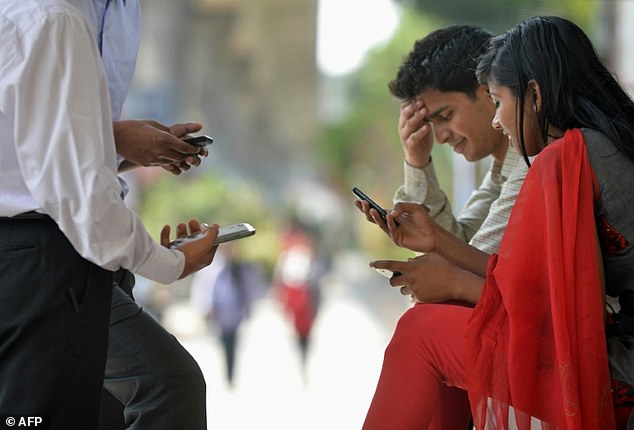 There are so many types of screen addictions but the major, more prominent ones are: Mobiles, Computers & Internet, Tablets & Ipads, Video Games, T.V, Facebook, & of course, Social media 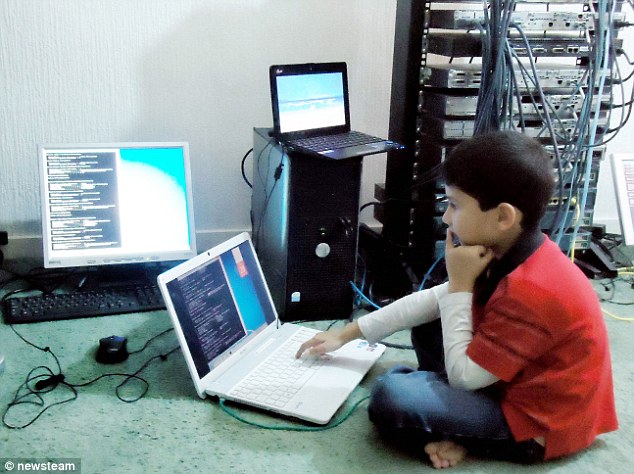 I would like to share some interesting facts and figure about screen addiction. According to a research conducted in the US, Kids between 8 and 18 are estimated to spend 7.5 hours a day in front of a screen.

Another research says that just one first-person shooter game, Call of Duty has been played for 25 billion total hours, which adds up to 2.85 million years—longer than the course of human existence! Those who spend more than three hours per school day on social networking sites – were linked to higher rates of depression, substance abuse, poor sleep, stress, poor academics, and suicide.

In a 2014 study published in the journal Social Indicators Research, Dr. Jean M. Twenge, a San Diego State University psychology professor, analyzed data from nearly seven million teenagers and adults from across the country and found that more people reported symptoms of depression than in the 1980s. According to that study, teens are 74 percent more likely to have trouble sleeping and twice as likely to see a professional for mental health issues than their 1980s counterparts.

A 2016 study published by the Centre for Economic Performance at the London School of Economics showed that grades improved when phones were removed from the classroom. 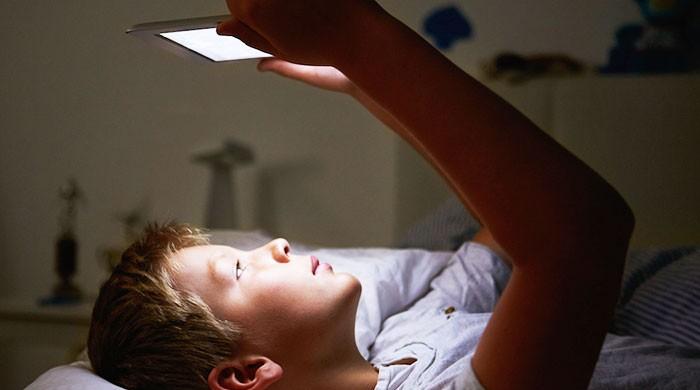 An American Society of research advised that infants aged 0-2 years should not have any exposure to technology, 3-5 year olds should be restricted to one hour per day and 6-18 year olds restricted to 2 hours per day. A pediatric occupational therapist recommending to parents, teachers, and governments to ban the use of all screen devices for children under the age of 12 years.

Following are few side effects or disadvantage of screen addiction

Continuous screen watching the effect on our eyes and vision problem arises.

During watching TV & screens, we start overeating that results in obesity.

If a child gives more time on screen, it prevents the child from dedicating ample time to his studies. So, as a result, he gets poor results in examination.

More screen time is the cause of changing in behavior and losses of social activities.

Screen addiction is a true time killer, it does not give time for good thigs.

How to stop screen addiction 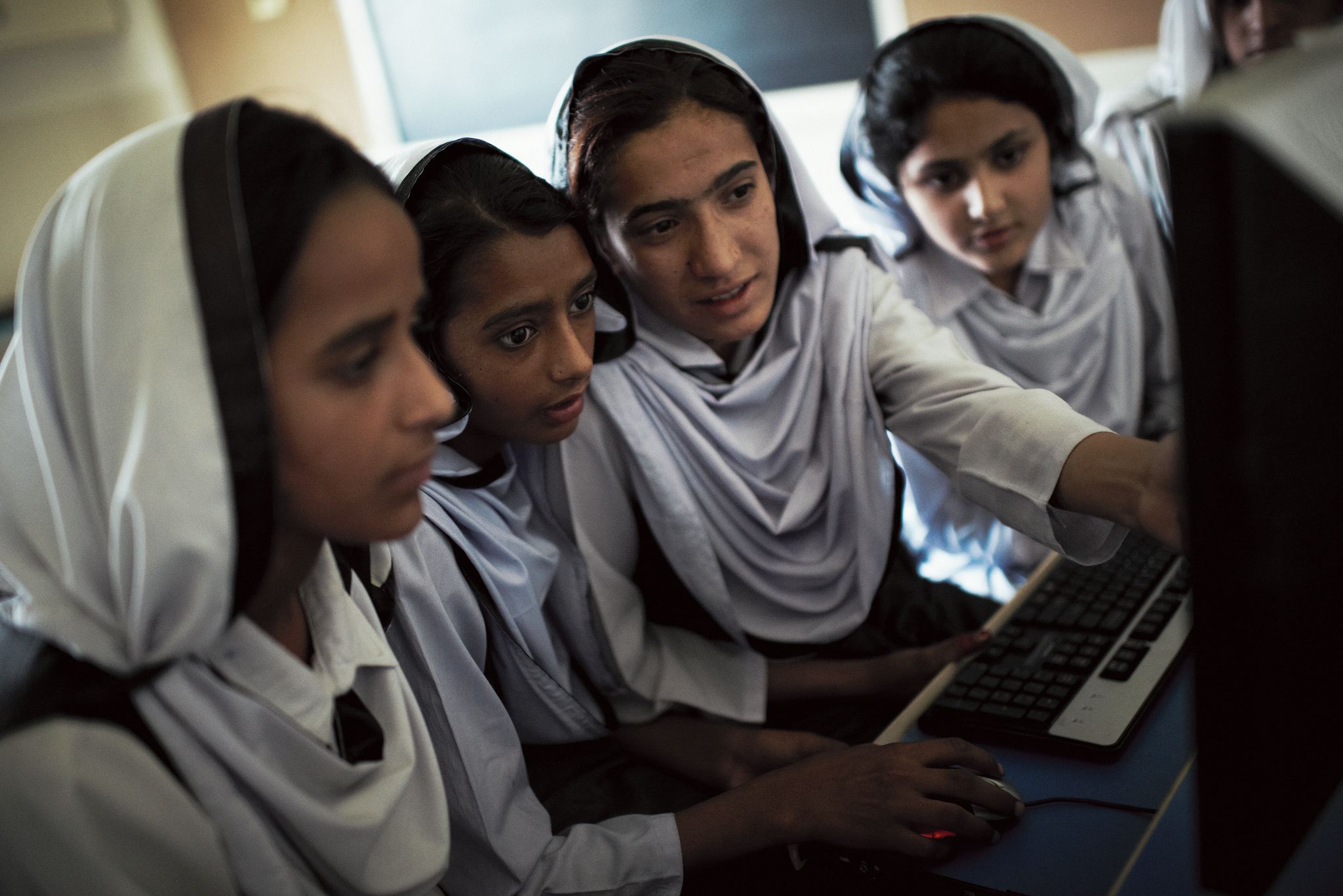 You can choose some outdoor activity like walking in the park or playing cricket.

Rearrangement of your home, cleaning of rooms will increase your creativity and prevents screen time.

Manage your time and give very less or no time on Social Media, Internet & TV

You may set your goal to read some page of a good book. That will aid in increasing your knowledge.

4. Create Projects for Yourself

Explore and try to create some projects for yourself that will help you to stop screen time and make your brain healthy & wise.

There are some important advises from some scholars that help you to reduce or stop screen time A research scholar, Mr. Salman Asif Siddiqui, advised that a child can spend max 45 minutes per day in front of a screen. So, parents need to control their children to spend minimum time in front of screens.

The other scholar, Mr. Zubair Shaikh, gave a tip to top screen addition to spend time in greenery. So, spending time in parks would help to minimize screen time.

An occupational therapist, Ms. Naila Kanwal, advises that children to be able to focus on their studies, need to spend less time with their screens.