Who else is an adult that has a soft spot for animated movies and that too of old cartoons one grew up watching? Well if you are one of those, then this movie is definitely worth waiting for. ‘Scoob!’ comes in theaters on May 15, 2020. 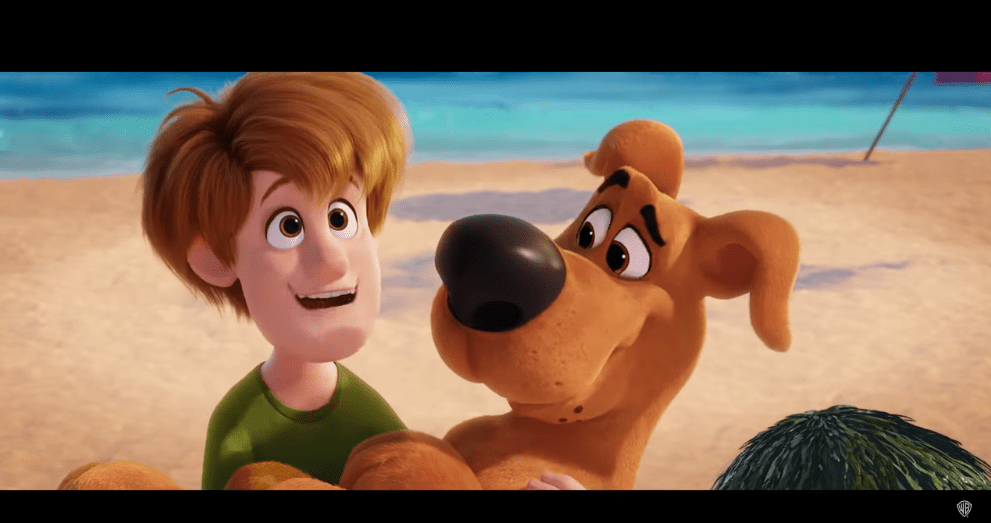 The awesome crew of friends ghost busting together, giving us all a brain-run, guessing who could be behind the ghost-mask? Yup! Scooby-Doo cartoons were a different kind of thrill watching as kids. Honorable mention: ‘Courage the Cowardly Dog’!

However, this isn’t any average animated movie. How? The trailer starts off featuring very young Shaggy and Scooby, unveiling the tale of how they two met. The junior Shaggy meeting a stray dog and randomly picking its name from a snack box in the spur of the moment, reveals how the iconic name came to be. Trailer switches from young child versions of the entire team to their teens without giving much away!

The adorable trailer of ‘Scoob!’

The voices behind the characters is a batch of stars, to say the least. The voice cast includes Amanda Seyfried, Zac Efron, Will Forte, Gina Rodriguez, Mark Walhberg, Jason Isaacs, Tracy Morgan, and Ken Jeong. This list definitely adds more oomph to the entire buzz!

Rest assured, one thing is for certain, they will be going on many adventures like they always have with Shaggy and Scooby taking the center stage. Among the many clips trailer displays, the best one is when the two good-old partners get abducted by a spacecraft and the conversation between the two is absolutely hilarious. The fact they are the least bit scared and actually thrilled with the interior is a classic! 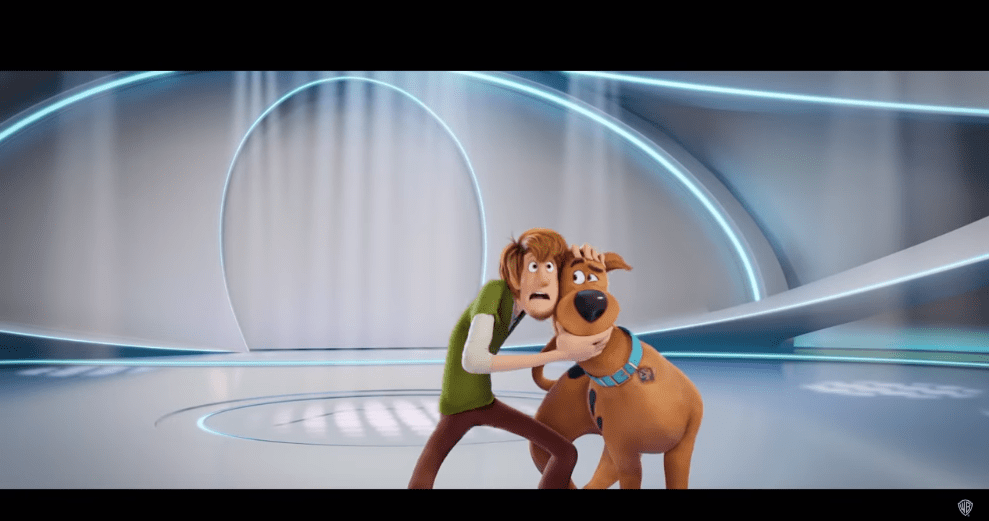 “Do you realize where we are? ” Asks Shaggy to Scooby. Moreover, Shaggy continues, saying,  “Look around man! Clean modern aesthetic, the cool blue color palate….We ARE IN ”  Scoob replies, “IKEA!“. You just cannot help but smile at that. Furthermore, this goes to show that with a great story plot, the dialogues are going to be hilarious as well. All in all, this movie is going to bring back memories with a bang!

Classics making a comeback, especially animated, not just bag young audience but also the ones that originally grew up watching the series. The adults are equally excited for Scoob! that will roll out in 2020. Which isn’t that far off. 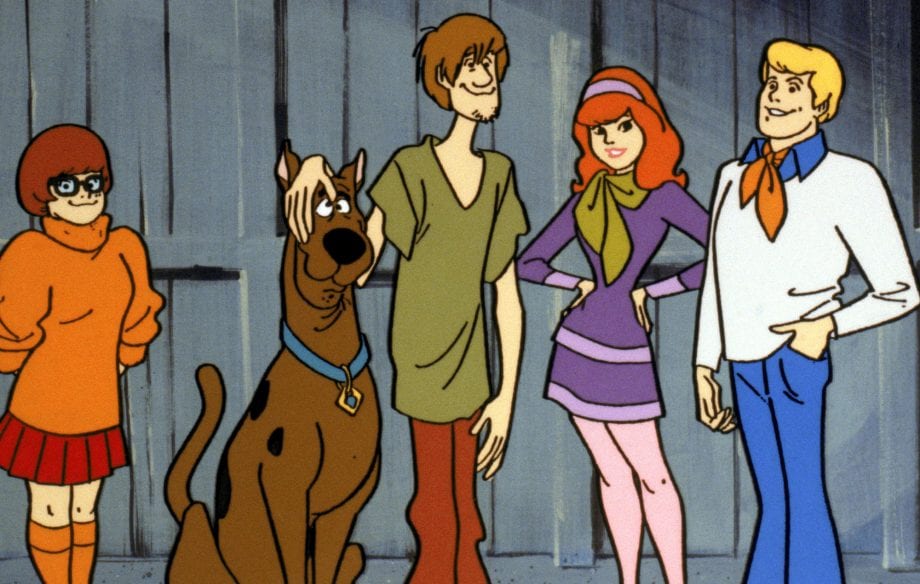 However, the cynics are weighing in their options and are not too sold on the ”young kid meeting a stray pup” look, that according to them is bound to tease the emotions. Moreover, they are questioning if there is more to this movie than just the young shaggy and scooby along with a story that only showcases the origin of the famous Scooby-gang!

Well, one has to wait for the movie to find out. Nonetheless, this movie will bring out many memories attached to the after-school TV break; where one would munch on their food staring at the adventures of Scooby, Shaggy, Velma, Fred, and Daphne.

Cricketer Naseem Shah To Stay In Australia Despite His Mother’s Death!
Maulana Fazal Ur Rehman Ready To Implement ‘Plan B’ Of Azadi March!
To Top