Believers of Islam are increasing day by day. Quran Pak, which is the Holy book of Islam, provides a complete way of living, we can find reflections of Islam in every aspect of a Muslim life, whether it is political, economic, social or any aspect of life. At present, science has proven many statements which were already revealed in the Holy Quran 1400 years ago.

Quran has proved many scientific facts. Scientists spend their whole lives trying to prove some scientific facts and the same fact you can easily find in the Holy Quran “Subhanallah” and this may be the reason that the believers of Islam are increasing by the day. This article spots the top facts in Quran that have been proven by scientists.

In the Holy Quran Allah says:

“It is nor for the sun that it might catch the moon and nor the may supersede the day, and each one is floating in an orbit.”

“And He it is Who has made the Sun and the Moon subservient (to a law).”

Quran Pak clearly explains the solar system of the universe. In many verses, it has been mentioned how Allah is the only One who created the days, the nights, the sun and the moon and how all of these are circulating in their orbits. It was proved by scientists later but was already described in the Holy Quran and now everyone believes in it. 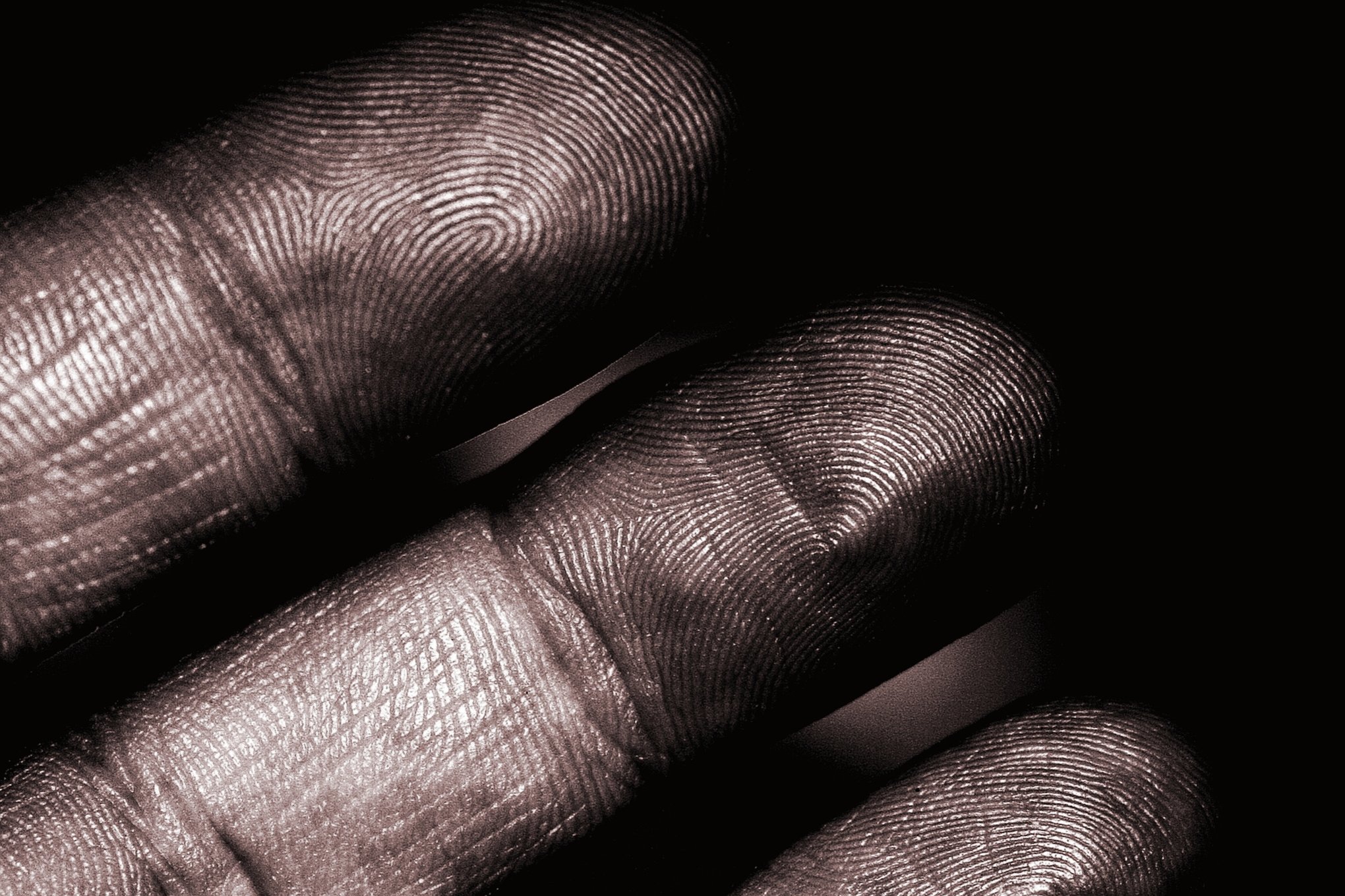 “ We are able to put together in perfect order the very tips of his fingers.”

“ We are able to shape again his fingers”

It tells us that fingerprints have very special meaning. Every single person who is alive and has ever been alive and will be alive in the future has a unique set of fingerprints. Even those who are twins or triplets, who have a lot of similarities, even their fingerprints are different.

As fingerprints are accepted for identification proof and scientists proved in the 19th century, that every person has their own unique set of the fingerprint. Surah Al Qiyamah has verses about fingerprints. 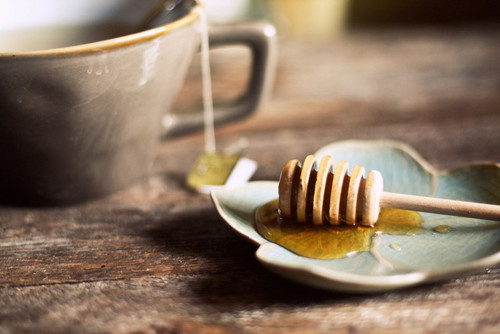 As stated in the Holy Quran, “The honey is healing for person”. In Quran, honey and Surah Nahal is about honey and honey bees. It has been proven by the scientists that one spoon of honey daily can make you healthy and you can get rid of many diseases. 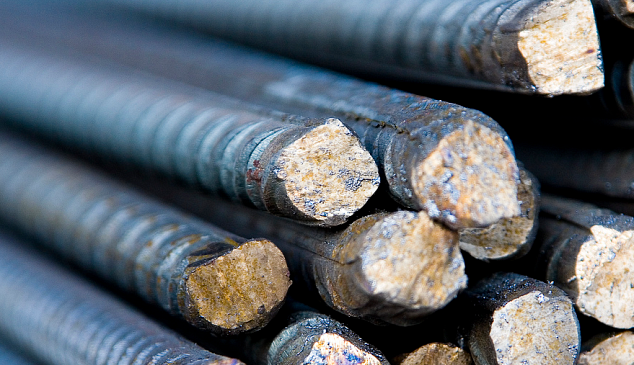 “And we also sent down iron in which there lies great force and which has many uses for mankind.”(Quran).

Nobody can deny the benefits of iron, It gives a lot of benefits to human beings there are 9 verses in the Holy Quran with the word ‘iron’. In surah Al- Hadid verse no 25, Allah has explained that iron is so beneficial for the human being.

“We sent down iron, in which is(material for) mighty war, as well as many benefits for mankind.”(Quran).

Scientists have proved that millions of years ago meteoroids hit the earth, and those meteoroids came with iron which then immersed in different parts of the world. Nothing that Allah has created is without purpose. Whether living or non-living, everything was made to benefit us, it is only now that science backs up everything that we have already been told about through our Holy Quran.

12 Things 90’s People Still Go through!
This Is How Pakistani Weddings Have Become A Burden For Parents
To Top