The World Is Going To End Next Week On June 21

Mayan calendar has predicted so! We are not convinced with this notion but there is a lot of buzz around it. Will it happen? Many fear the end of the world is close after a scientist revealed there was a discrepancy with the Mayan calendar, and now conspiracy theorists warn that the world could end next week!

Do you remember how many thought the world was about to end in 2012? That was due to the fact that the Mayan calendar ended in 2012.

The date was termed by conspiracy theorists as being ‘the end of the world’. But when nothing happened, theorists set out to find out the flaw in their plan. 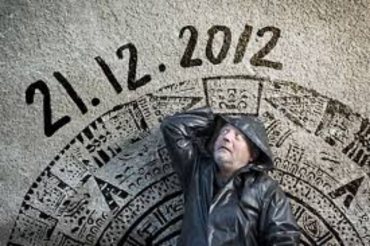 In a now-deleted tweet, the scientist shared his discovery about why all the theories related to 2012 were wrong. He claims that there was a discrepancy in the Gregorian calendar, which was introduced in 1582.

Due to that 11 days were lost from the year. while 11 missing days does not sound a lot, the days quickly add up.

Scientist Paolo Tagaloguin, in a now-deleted tweet, said, “Following the Julian Calendar, we are technically in 2012. The number of days lost in a year due to the shift into Gregorian Calendar is 11 days.” 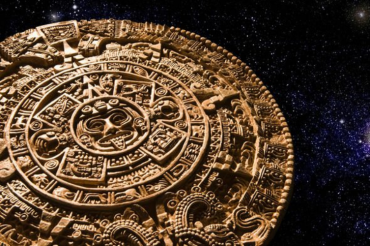 In a recent development, NASA (The National Aeronautics and Space Administration) said, “The story started with claims that Nibiru, a supposed planet discovered by the Sumerians, is headed toward Earth. 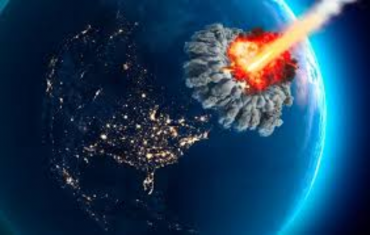 “This catastrophe was initially predicted for May 2003, but when nothing happened the doomsday date was moved forward to December 2012 and linked to the end of one of the cycles in the ancient Mayan calendar at the winter solstice in 2012 – hence the predicted doomsday date of December 21, 2012.”

Conspiracy theorists now claim the world could end on this revised date of June 21, 2020. This year the world has already seen a number of disasters and COVID-19 pandemic deaths which has set an aura of gloom around the world.

One social media user said, “When the world switched to the Gregorian calendar in the 1700s, we lost around eight years in translation. So yes technically this year is 2012.”

While, another said, “When in 1752 everyone switched to the Gregorian calendar, eight years were lost, which means that technically 2020 is 2012.”

Further, to make matters even more confusing, Norway has brought a backup plan to sustain life on Earth. Deep inside the Arctic, on Norway’s island of Spitsbergen is what they call the “Doomsday Vault”.