“Who is the favourite child?”, a question which is normally posed at parents. Researchers explain that in a family of two, having two children, one of them is the parents’ favorite.

Normally, on certain occasions when asked, the parents refuse to specify who is their favourite one, but science disapproves by saying the opposite. 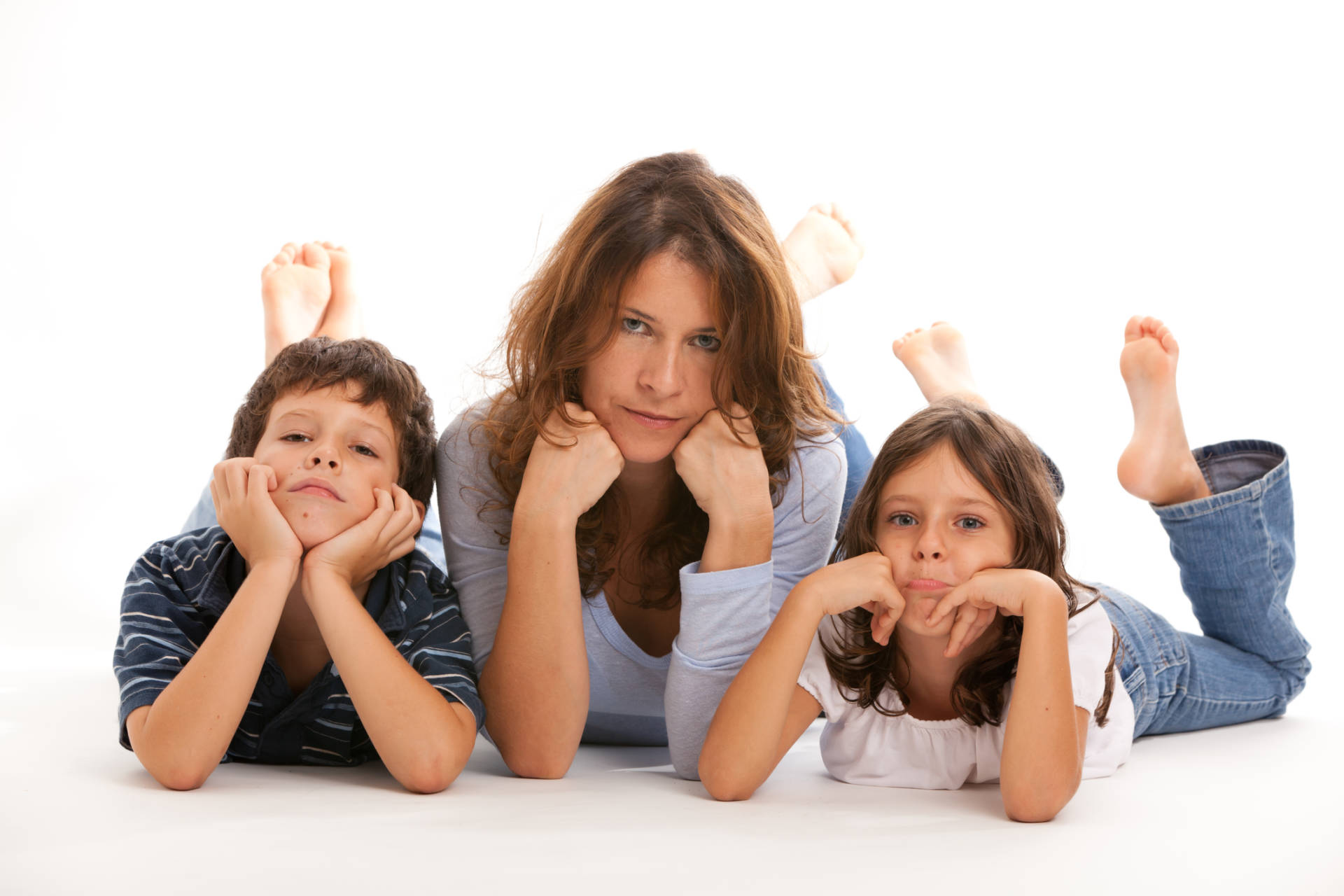 What Do The Studies Say?

If we were to list all the studies done in proving which child has been the victim of favouritism, it would take us forever. However, we can manage to list down the most germane one. So, the research, accordingly, suggests that the ELDER CHILD is the parents’ favorite.

Katherine Conger, Professor of Human Development and Family Studies at the University of California conducted elongated research on this matter. The survey conducted incapacitated data of 768 families for one year. Nevertheless, the study depicted 70 per cent of mothers and 74 per cent of fathers admitted to having a favourite child. Following, the children born had an age gap of 4 years in between.

The study was published by the Journal of Marriage and Family. It states that 75 per cent of mothers report feeling closer to the eldest child, her firstborn. On the contrary, a similar study was conducted 10 years ago. It also yielded similar results. 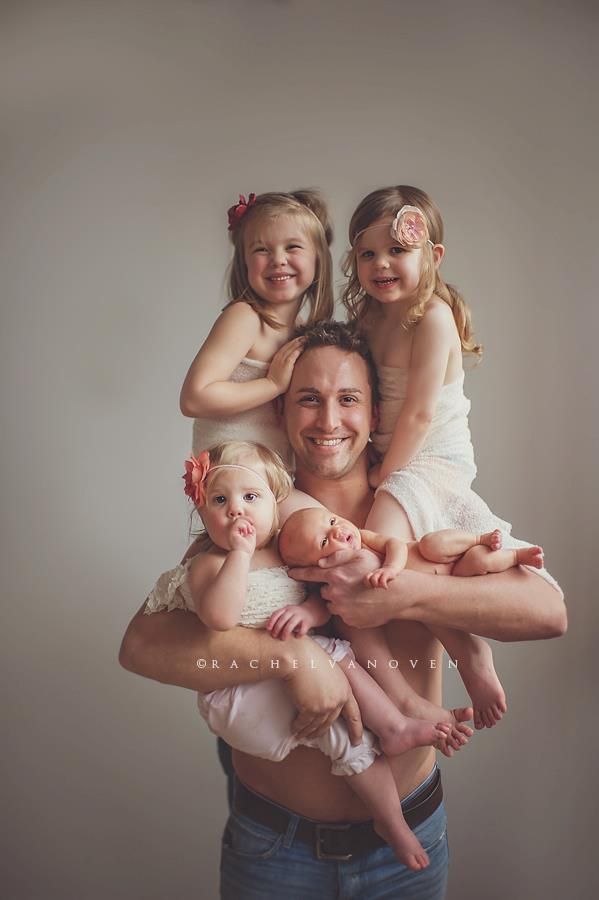 Upon analysing the results, Katherine was shocked to see that the elder siblings who have been assumed the favourites are more likely to be treated unfairly. Addressing to the matter she said: “Our working hypothesis was that older, earlier born children would be more affected by perceptions of differential treatment. However, this is due to their status as an older child. The reason could be more power due to age and size, or more time with parents in the family.”

“Everyone feels their brother or sister is getting a better deal. Regardless of how you look at it, both [earlier and later-born kids] are perceiving preferential treatment,” added Katherine.

However, we should know that choosing a favourite or promoting favouritism has never done any better. This mentality usually affects their self-esteem. More likely saying, the younger child could be suffering mentally. Or he could be sobbing behind the back on observing the parents’ special treatment towards the elder child. On the other hand, favoring the younger one could lead to the elder one struggling.

The miserable part is that parents consequently fail to grasp the idea that they are encouraging preferential treatment. As a consequence, it affects the mental health of all kids whether it be the elder one or the younger one.

Last but not least, there could be another liberating perspective to this debate. A way to say this is that, regardless of what parents do for their children, kids will think of it as they are treated unfairly.