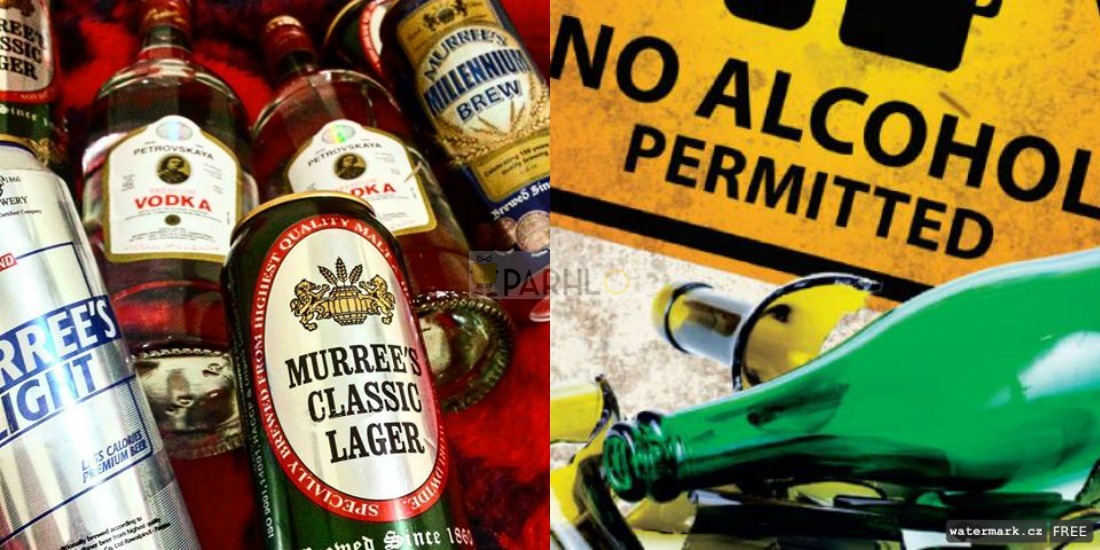 Islam, considered to be the most perfect religion of the world, puts certain restrictions on its followers and believers. In Islam, alcohol has been dubbed haram and against the concept and belief of the religion altogether. However, for many, a religion stopping an act is often questioned, but when science suggests them to refrain from the act, they turn into believers.

The world alcohol in English found its name from the Arabic word Al-Kohl. Al-Kohl means a drink made of fermented grains, fruits or other ingredients. This intoxicating beverage, in the Holy Quran, has been named ‘Khumar’, which means intoxication, for when a person is under the influence, they are at opposite ends to what they are when sober. 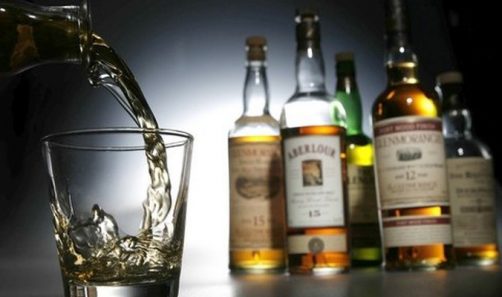 Harmful effects of alcohol according to science, not Islam 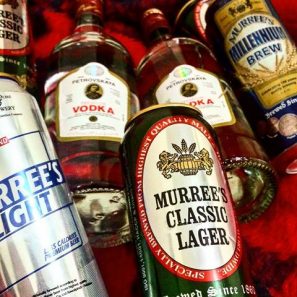 Science terms alcohol as a depressant that works on the nervous system, producing a stimulating effect on the brain, which gradually works its way in the body. By fermenting sugar by yeast, alcohol’s main ingredient is ethyl alcohol, which produces different effects through a number of different factors.

According to Healthline, “Even a small amount of alcohol has an effect on your body. When you drink, alcohol is absorbed into your bloodstream and distributed throughout your body. A tiny amount of alcohol exits your body in your urine and your breath. You absorb alcohol more slowly if you eat, especially if the food is high in fat. However, if you drink more than your body can process, you’ll get drunk. How quickly alcohol is metabolized depends on your size and gender, among other things. Alcohol consumption causes physical and emotional changes that can do great harm to your body. The long-term effects of alcohol abuse are many, putting your health in serious jeopardy and endangering your life. 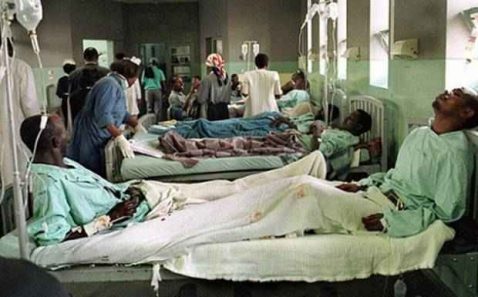 The excretory system is responsible for processing and eliminating waste products like alcohol from your body. As part of that process, the pancreas secretes digestive enzymes that combine with bile from the gallbladder to help digest food. The pancreas also helps regulate insulin and glucose. Alcohol can wreak havoc on your digestive system, from your mouth all the way to your colon. Even a single incidence of heavy drinking can injure parts of your digestive tract.

In some cases, a single episode of heavy drinking can cause trouble for your heart. It’s even more likely your heart will suffer if you’re a chronic drinker. Women who drink are at even higher risk of heart damage than men. Erectile dysfunction is a common side effect of alcohol abuse in men. It can also inhibit hormone production, affect testicular function, and cause infertility.”

Islam prohibits alcohol for a number of reasons other than science 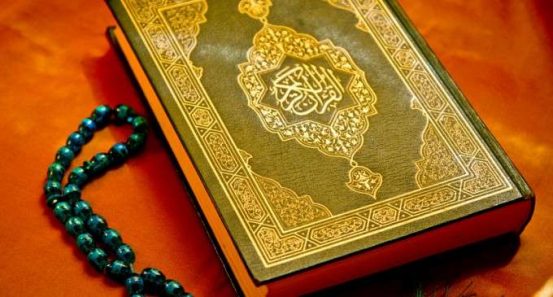 A famous incident narrated by the Companion, Jaabir, and recorded in the collections of Tirmidhi, Abu Dawud & Ibn Majah:

One day, as he came out from his mosque, the Prophet Muhammad, may God send praises upon him, noticed his cousin and son-in-law, Ali b. Abi Talib, visibly upset.  When the concerned Prophet asked Ali what was troubling him, Ali simply pointed to the bloody carcass of his dearly cherished camel – no ordinary camel, but the war-weathered camel that Ali would mount in his valiant defense of the Prophet and Islam on the battlefield.  Ali told the Prophet that one of their uncles had been responsible for the unsanctioned slaughter of his animal, and so the Prophet went to ascertain his (i.e. the uncle’s) side of the story.

Entering in the presence of his uncle, the Prophet found him drunk with alcohol. Upon seeing the displeasure in his nephew’s face, the uncle knew at once, despite his intoxication, that the Prophet had come to question him about Ali’s beast of war.  With nothing good to say in his defense, the guilt-ridden, drunken uncle blurted out to his nephew: “You and your father are my slaves!” The Prophet’s only response to the blasphemous outburst was to exclaim: “Truly, alcohol is the mother of every evil!” 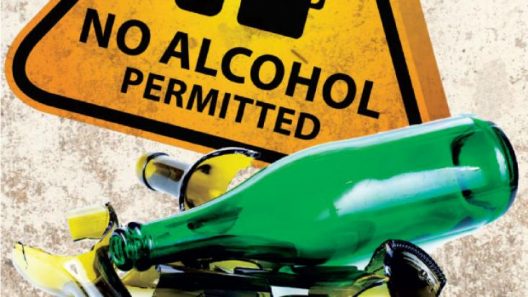 The first revelation on the prohibition of alcohol was revealed in Makkah, before the Hijrat and rest later:

“And from the fruit of the date-palm and the vine ye get out wholesome drink and food: behold in this also is a Sign for those who are wise.” (16:67) –  “They ask thee concerning wine and gambling, say: “In them is great sin, and some profit, for men; but the sin is greater than the profit…”(2:219) – “O ye who believe! Approach not prayers with a mind befogged, until ye can understand all that ye say, …” (4:43) –
“…The devil wants only to cast among you enmity and hatred by means of strong drink and games of chance and to turn you from remembering Allah and from prayer. Will you then desist.” (5:90-91)

In a nutshell, it can be easily seen that Islam prohibited alcohol eras ago before the concept of science or detailed medical judgment even came. There are numerous reasons why Islam is considered perfect, one of them is how science bows to the prophecies and rules set by Allah Almighty and the Prophet Muhammad (PBUH).

8 Things You Can Relate To If You Are Part Of An All Sisters Clan
PTV Sports Sacked The ‘Charming, Loquacious And Verbose’ Dr. Nauman And The Reactions, Damn!
To Top