Nouman Ali Khan Tells Reason Behind Not Having Harmony in the Society! 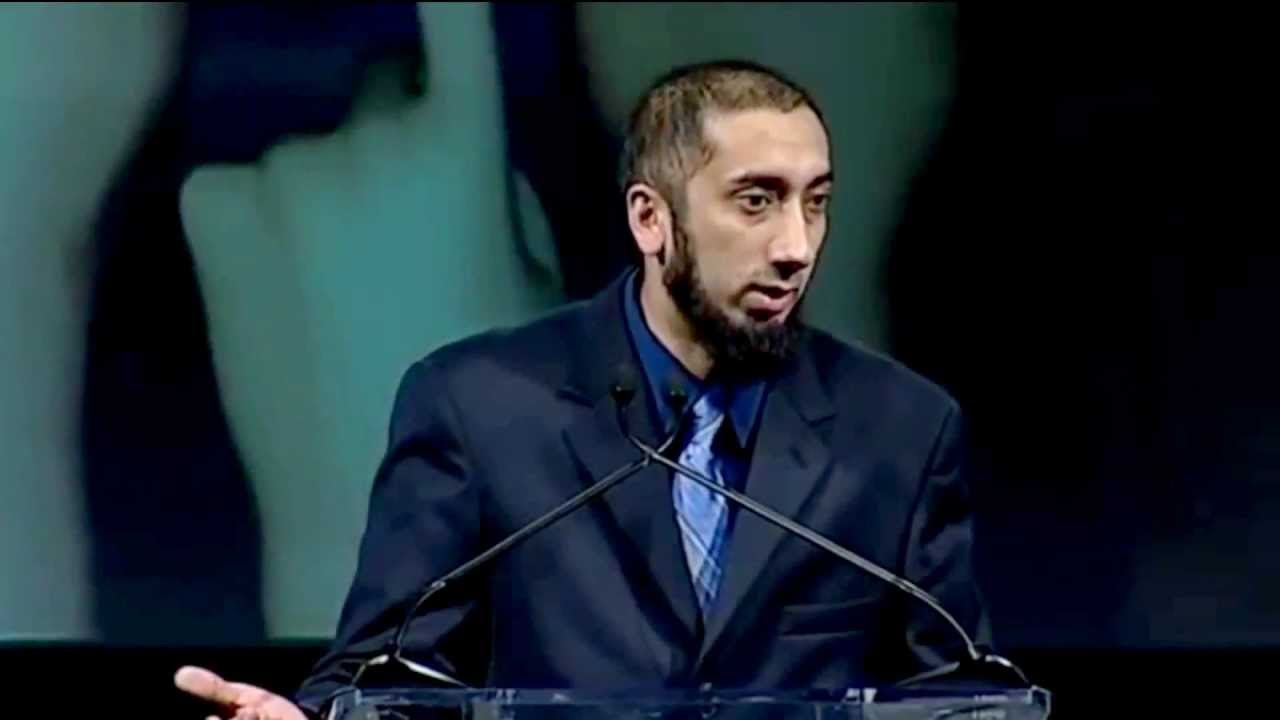 When it comes to the peace in our society, everyone talks about it, yet no one decides to do anything about it. The religion of Islam is very simple – it has given us the right and the wrong, the black and the white. Yet our interpretations and ideologies have made it difficult.

Islam is said to bring ease to life, if not cure. One of the very important relations in this society includes the relation of husband and wife. The relationship shared between the husband and his wife is scared and acts as the root cause of a number of things, such as the upbringing of the children.

In the modern era, Muslims are following the preachings of Islamic scholar Nouman Ali Khan for all the right reasons. The man talks to the audience in a very friendly manner, using words and subjects which relate to everyone in this modern age.

In this particular video, he talks about how harmony is absent from the society because of no harmony in the married couples anymore. The scholar goes on saying regarding how can people work on making the society a better place when their homes are broken, filled with quarrels. 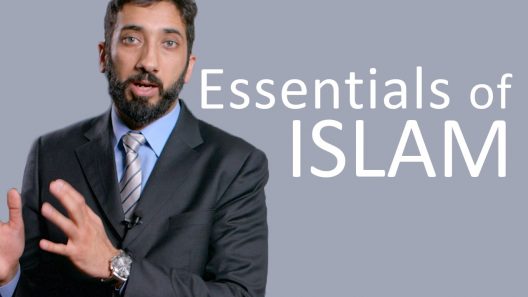 He went on saying how on purpose, husbands and wives use the terms and aspects which hurt each other, causing a disturbance in the household. All of these actions have a greater impact on the children, who are watching these disgusting arguments, later becoming a part of the same society these couples feel threatened of.

“There is no sense of forgiveness in the marriage,” said the scholar while addressing how the husbands are not ready to work on their marriage. He also asks the brothers present in the hall regarding the last time they gave something special to their wives, or spent some alone time with her or took her out for an ice-cream.

Here’s the Link to the Video

He also mentioned how a number of times, sisters have come to the scholar, crying while asking the solution of their broken marriage. One of the reasons behind the disruption in the marriage is when the husband stops giving time to his wife and prioritize mobile and laptop more than wife and children.

Indeed, the root cause of a number of things is marriage, including how the children shape up and become the part of the same society. Nauman Ali Khan is indeed one of the best scholars in this modern era who beautifully explains every societal issue.