Among the exceptional performances of the Pakistan cricket team, the home win against Sri Lanka stays at the top to reminisce. Undoubtedly, the national squad’s schedule has been tight in 2019, well, apparently, 2020 has also got many interesting battles aligned. Earlier this week, the final schedule of the Pakistan cricket team for 2020 got released with excitement for the cricket crazies.

Evidently, T20I captain Babar Azam and Test captain Azhar Ali performed very well in last Pakistan vs Sri Lanka series. Apart from the historic home win, skilled batsman Abid Ali became the first-ever cricketer to score a century in both formats. Anyways, the coming year seems to be an interesting one as the official schedule of Pakistan cricket team for 2020 has been revealed, recently.

Filled with international tours and home ground matches, the national team will be busy throughout the year. Since the latest visit of the Sri Lankan team to Pakistan was a massive success, international cricket also revived in the country. With cricket fans cheering for their favorite player in Karachi and Rawalpindi stadiums, the calm games portrayed the high-level security provided.

2020 –  The year of international cricket for Pakistan!

Well, the nation’s hopes are all-time high now as other international teams have started showing interest in Pakistan grounds. Hailed as the top-ranked T20 team, Pakistani cricketers sure know how to manage the exhilarating crowd. Apparently, the official sheet shows that Bangladesh, South Africa and Zimbabwe are scheduled to play against the national squad in Pakistan.

Certainly, the 2020 plan for the Pakistan cricket team is down below!

Three ODI matches against the Netherlands (away).

Three Test matches against England (away).

Two T20I matches against Ireland (away).

Three T20I matches against England (away). 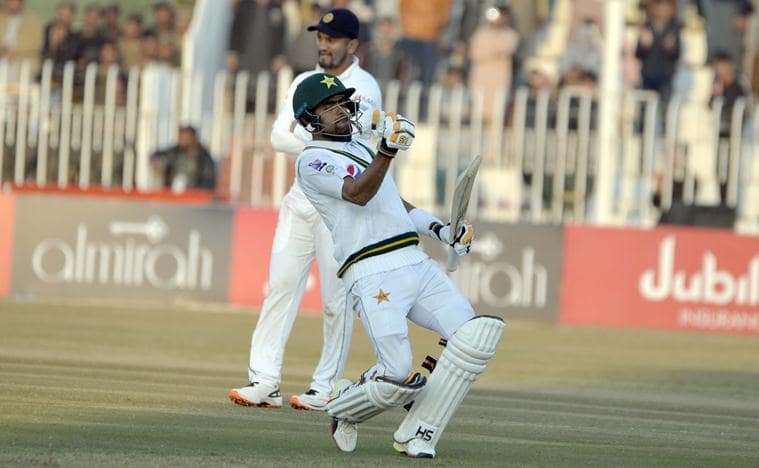 Seemingly, the schedule is hectic as the Pakistani team will just have four months free in the whole year. Certainly, T20I captains achievements appear to be break free as Babar Azam has now ascended from 9th to 6th spot in official ICC Test rankings. Hopefully, the sensible decisions of Babar Azam and the team will even result in Pakistan’s victory in the coming year.

Are you excited for 2020? Tell us in the comments section below!

Maheen Ghani Reveals The News Of Her Divorce From Shahbaz Taseer!
The Official Schedule For PSL Season 5 In Pakistan
To Top