This Spooky Story From The Chiltan Mountains, Balochistan, Will Keep You Up At Night 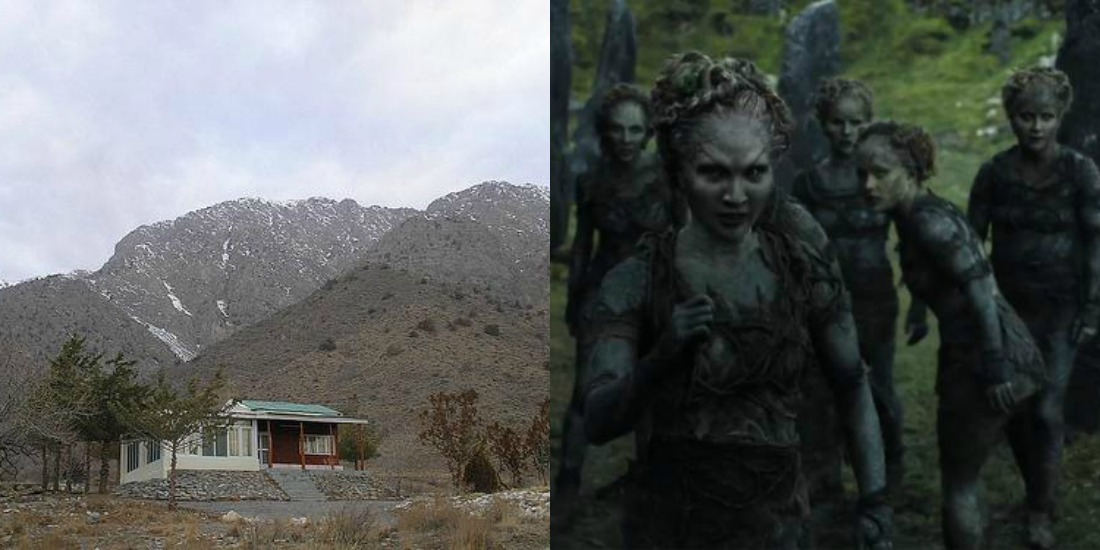 Balochistan, the province which makes up 44% of Pakistan’s land, is often referred to as the most deprived one as well. Valleys surrounded by barren lands and mountains with little or no production as output.  However, the province does have something which might captivate people from all over the country to visit it at least once – the scary legend of 40 undead children in the mountains of Chiltan.

This is one of many tales that show the haunted and mythical nature of Balochistan.

Chehel-Tan (Chiltan) – The Mountain and Monument of 40 Lost Souls 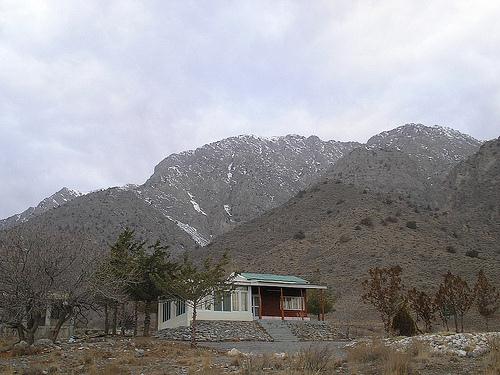 Some 20 km West of Quetta, rests the Chiltan mountain range, above the Chiltan National Park for tourists. The mountain range is famous for one thing more than any other, which is the myth about 40 lost infant souls, that would misguide tourists and send them astray, towards their death.

Brain-child of the Brahvi language, the story about 40 children who would send tourists astray to their death has been around for decades. They say that these children would misguide tourists on purpose and make sure they never found their way back. The question arises, why would children misguide tourists? That again, is part of the frightening myth. 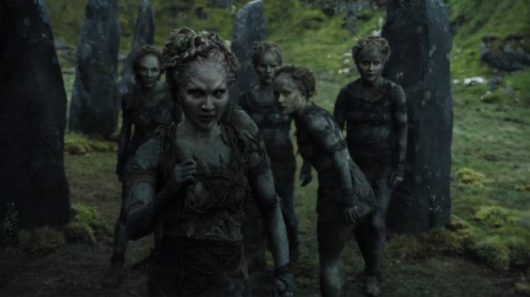 Legend has it, that there was a very poor couple that lived near the Chiltan mountain range, living a barren life with no children whatsoever. They were so grieved of not having any children that the couple prayed and begged God for a child every single day. Miraculously, the couple did have children some time later.. and it wasn’t to be just one or two kids, they gave birth to 40 children!

Since the couple was poor and not able to provide for the 40 infants, after discussing and keeping a huge stone on their heart, they decided to leave 39 children in the forest and keep one child to raise for themselves. They knew the 39 children would die, but they were so happy for the one child that they didn’t think beyond. 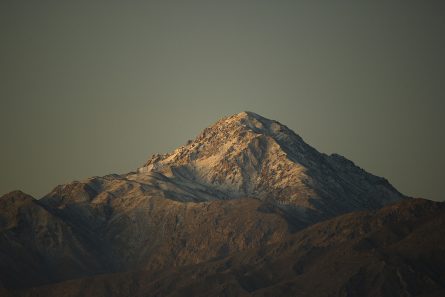 However, Mother Nature had a different plan for those 39 infants. Instead of dying, she decided to raise them. After a couple of years, when the parents went to visit the jungle, they were sure that all the children would be dead. They left the only child they kept for themselves alone for a little while and he vanished into thin ether. Legend again has it that 40th child was taken by his siblings, who had all survived instead of dying and now possessed lightning reflexes and supernatural powers.

It is said that the children still haunt the forest of Chiltan today and misguide tourists who stop by to ask them for directions. There have been numerous cases when people have not returned from the mountains of Chiltan. The “children of the forest” from Game of Thrones give a striking resemblance to the Chehel-Tan myth of Balochistan.

So, when are you taking a trip to the Chiltan Mountains? Make sure you don’t stop by to take directions..