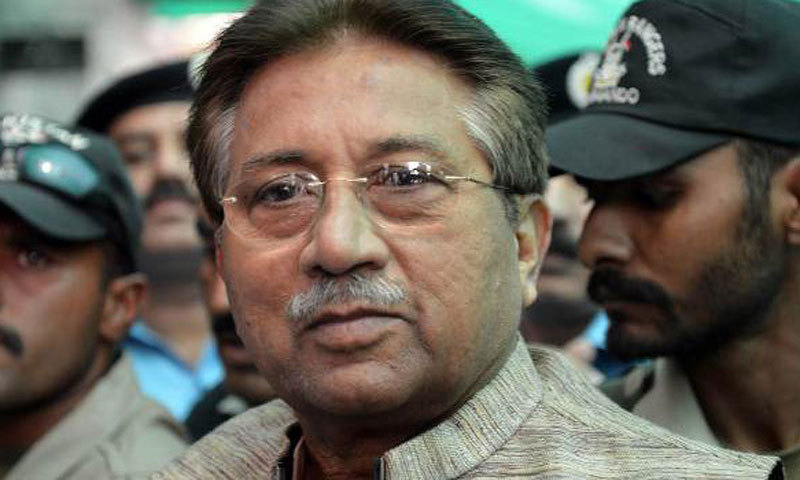 A five-judge larger bench of the apex court, headed by Justice Nasirul Mulk, accepted the governmentâ€™s plea challenging the SHC’s ruling which ordered the removal of Pervez Musharraf’s name from the ECL.

While issuing its order the SHC had said the operation of its judgment was suspended for 15 days enabling the federation to file an appeal in the Supreme Court.