The current government of PTI and Prime Minister Imran Khan have been subject to a lot of scrutinies since coming into power. We all remember the promises made by the Government. How they aimed to bring about a change in the country. The Peshawar BRT, speaks otherwise.

However, as we stand now, the level of progress and change that we were promised is nowhere to be found. 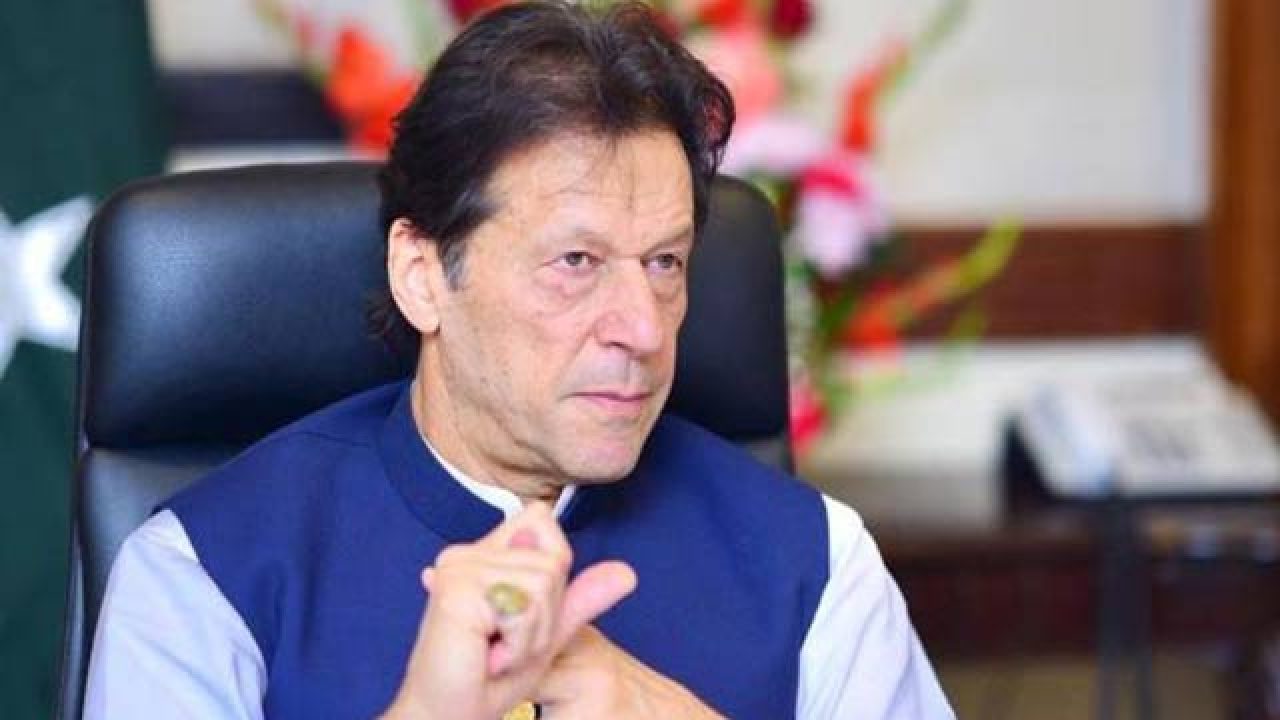 Being fair to the Government we have only entered the second year of their five year stint as the ruling party. Pakistan has a long history of conflict and other third worldly problems that have always halted its progress. If you want to know, this is what a Metro/BRT experience feels like.

The country’s crippling economy and the existence of strong opposition have only made the matters worse. It will only take a miracle to get rid of these rooted problems any time soon.

A much-needed sigh of relief: 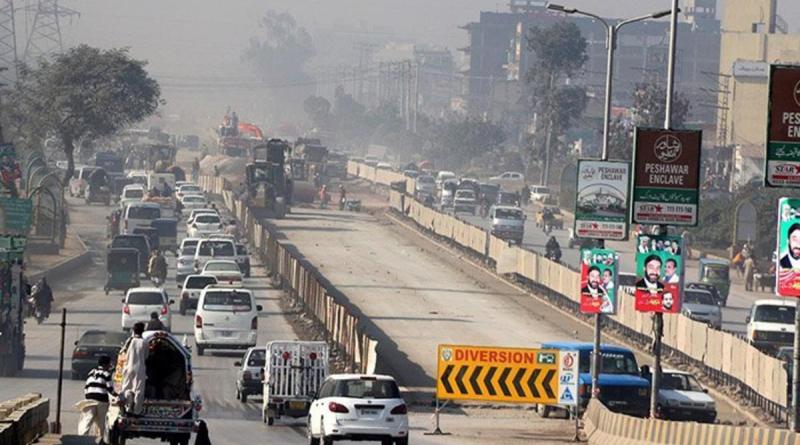 Recently, PTI’s governance in the KPK province of Pakistan was also questioned. The FIA (Federal Investigation Agency) had its request for investigating the Peshawar Bus Rapid Transit accepted by the Peshawar High Court.

In response, the KP Government had filed a petition in the Supreme Court challenging the decision. They were met with a breather and a sigh of relief when the Supreme court barred the FIA from the investigation.

Huge victory for the Government:

The verdict was very important for the confidence of the government as well. We all remember that before the elections PTI’s governance in KP was an example of PTI’s intelligent governance. If the FIA was allowed to investigate it would have made all of their efforts questionable. 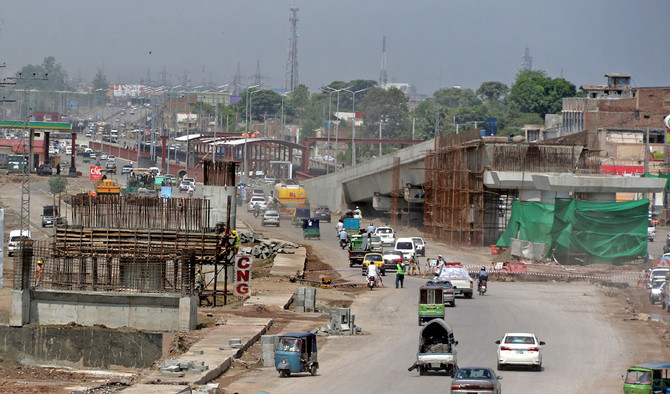 The hearing was taken up by a three-member bench of the SC headed by Justice Umar Ata Bandial. During the hearing, the court inquired about the project’s initial cost and the expected date of its completion. The representatives of the Government told that the project is expected to be completed by the end of July.

This can be seen as a huge moral victory for the government as well. As we all remember that Imran Khan and his party had promised a war against corruption. Having been accused themselves would have damaged their narrative to the core. This would have also given the opposition a valid argument, which until now they were lacking.

Read Also: Delayed By PMLN And Completed By PTI; Bahrain-Kalam Road Is Ready!.

‘Kohli Is To India, What Imran Khan Was To Pakistan’, Sanjay Manjrekar!
Sensational Haris Rauf Makes It To BBL Team Of The Year
To Top