After the hearing, the Supreme Court ordered illegal constructed buildings to be destroyed. Karachi has always been in the limelight when it comes to illegal works of engineering. Whether it is the drug mafia or the land mafia, this city has been ruined by many.

Due to tall buildings and illegal permission of letting people build portions, Karachi has overpopulated streets. Making of more than ground-plus one floor was declared illegal. However, the departments have been taking bribes to let these activities take place.

The Chief Justice also questioned that why wasn’t land kept for playgrounds and parks whilst allotment of Bahria Town? Such questions left the accused in silence. However, they only said that their budgets and plans never got approved in the first place. 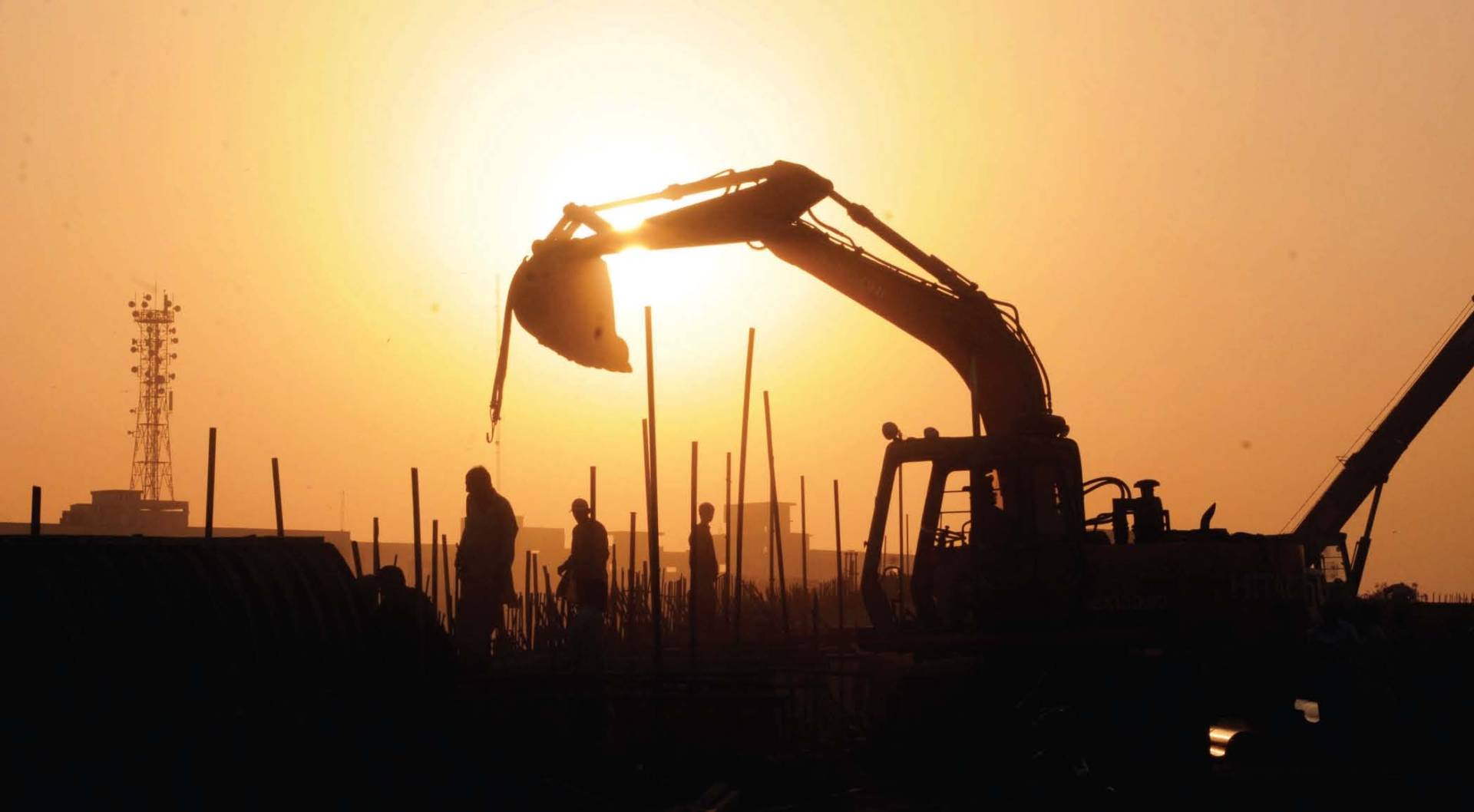 In an interview with the press, the Mayor of Karachi, Waseem Akhtar was asked about the situation. According to him, he is helpless because the provincial government has not been quite helpful to him. He pleaded further, saying, that he doesn’t have the authority and the allocated budget to carry out the plans.

On which the Chief Justice question his authority and will to elect for such a prestigious position. Previously, Waseem Akhtar had been pleading that he cannot run Karachi while in prison.

Chief Justice said, “If you lack the power and conscience to carry out the needed plans, why do you run for Mayor every single time?”

However, citizens of Karachi still have not forgotten the cruel decisions taking by the SC in 2019. Encroachment plans in 2019 showed the outrage laypeople have for the government. We saw how recklessly, the famous Empress market, was demolished, without them getting any compensation from the government.

Furthermore, now every single business owner is supposed to get them registered as a private limited company. No matter the size of the business, whether you run a million-dollar firm or even if you have a spot on the streets to sell vegetables.

In hindsight, this action can be regarded as a pious decision, however, the poor people of Pakistan beg the Government to not take away their bread and butter.

Should we stand with the decisions of SC? 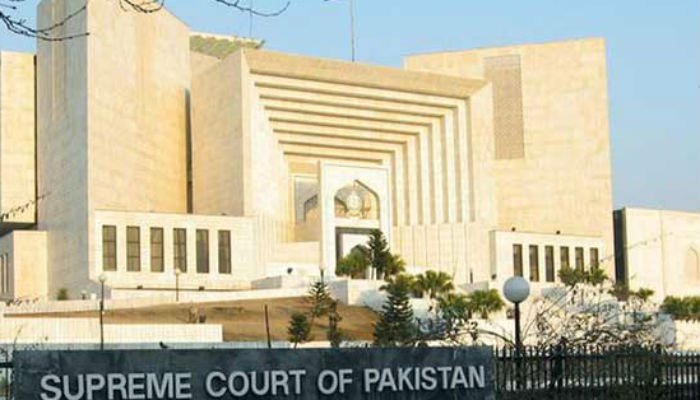 The question itself doesn’t make much sense since even if we stand with it or not, it is the final word. No undoing of the decisions taken by the court.

However, there are two perspectives of the decision. From the perspective of the poor people residing in such illegal land is devastating and heartbreaking. Without them being alotted any other place to live or to work at, this bill should not be in due consideration.

Furthermore, from a development perspective, it is the best decision taken by the court. We as citizens should stand by it and support our jurisdiction.