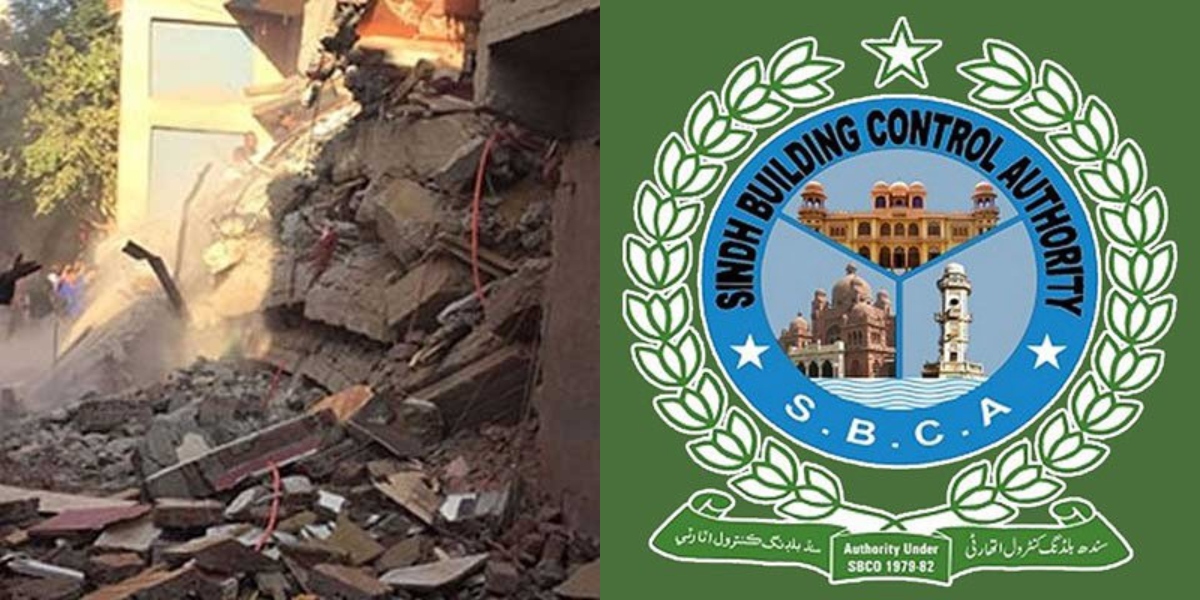 Sindh’s infrastructure has always been ignored and has been a point of debate. This was evident in the recent building collapse in Karachi.

Officials at the Sindh Building Control Authority (SBCA) have now been taken under arrest by local police for showing negligence due to this incident.

Three SBCA officials were detained as suspects for the case. One of the detainees included the institute’s deputy director. His name was Sarfaraz. 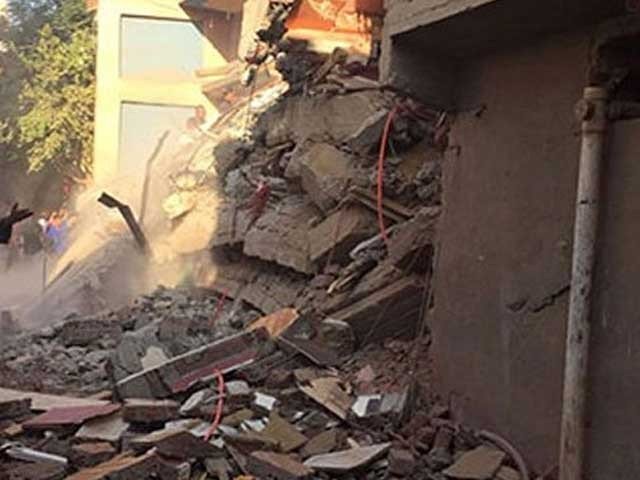 The name of two of the other arrested officials was Irfan Ali, a building inspector and Maqsood Qureshi, assistant director.

All arrested individuals would be presented in the court of law today to have a formal hearing and a potential conviction.

Rescue officials said it appeared that the concrete structure and pillars of the building were weak.

Police have not yet been able to arrest contractors of the collapsed building in Gulbahar. The authorities have been able to book the builder in a case within the Rizvia police station. However, there have been no concrete efforts for placing the incident’s responsibility for any individual.

The police claimed that they had carried out raids for searching the accused builder. However, the efforts were not fruitful.

Chief Minister of Sindh, Syed Murad Ali Shah, also took notice of the incident and asked for a detailed report.

A total of 27 people have now died in the tragedy. Amongst the individuals that lost their lives to this tragic incident is Professor Farrukh Usman of Federal Urdu University.

City police chief Additional IG Ghulam Nabi Memon stated that police will register an FIR against all the internal stakeholders involved in the case. He also stated that a technical assessment was essential. This is because it was a technical issue.

Karachi Commissioner Iftikhar Shallwani said that an inquiry was launched to investigate the exact reason for the incident. He stated that it would be investigated whether the SBCA was able to approve the design of the building. As a result, criminal charges will be filed against those individuals involved in the case. 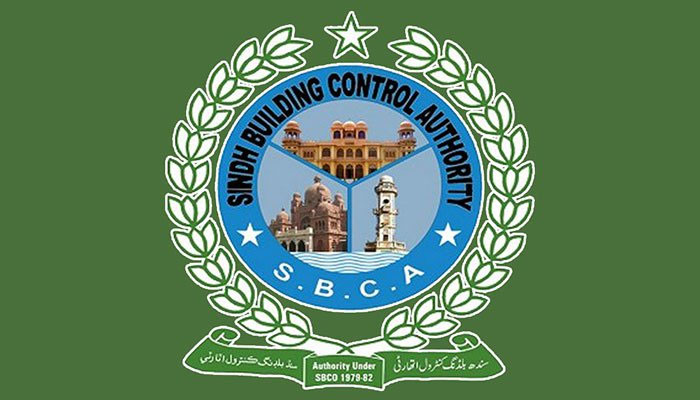 The police will also be writing to the district administration for constituting a technical committee that can fix the responsibility. We hope no family suffers a similar fate in the future.