Saying Goodbye to our Cricketing Heroes

With the question looming over the future of Misbah ul Haq and the recent media reports about Afridi demanding a farewell match, one has to wonder why bidding farewell to our heroes is always so messy. Compare the way Wasim, Waqar, and Saeed Anwar were thrown out of the team and forced to announce retirement after the 2003 World Cup to Tendulkar and Brendon McCullum’s farewell tests at their home grounds. The only proper farewell match of a Pakistani legend during my lifetime was India’s last test.

The blame, in my opinion, lies with both the board and the player himself. The board should indicate clearly whether a player is in their future plans or not and if the player feels he is no longer fit to play they should let the board know about their decision to retire.

Once both parties are on board, ideally, the player should announce his retirement after playing the next series (and stick with their decision *cough*…Afridi…*cough*) 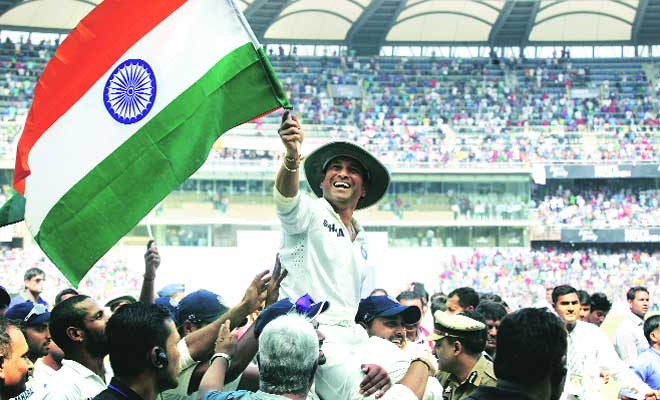 As far as farewell matches go, I think we should learn from Britain’s football clubs. Any player who has served the club for 10 years in entitled to a testimonial match. This is a noncompetitive match in which the player plays against the team of his choice. It is a form of honoring the player’s service to the club and fans usually attend in good numbers.

Historically this was used to set up a retirement fund for the player in question by giving all the proceeds to him. This has changed in recent years because the football players have become richer due to the high wages prevalent in modern football and the proceeds go to charity. 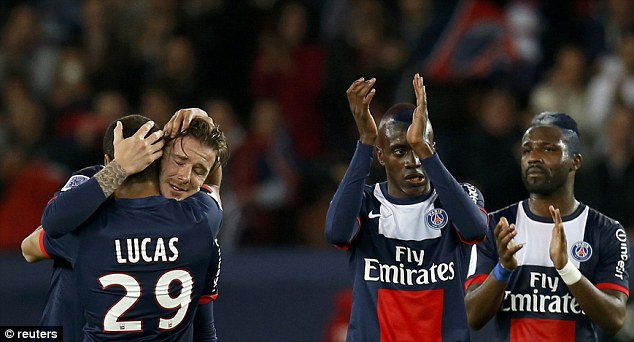 The PCB should adapt a similar practice in order to honor the players nearing the end of their careers who have had a significant role in the team’s successes over the years. The criteria can be a certain number of matches played, a number of wickets taken/runs scored or something similar.

The players who meet the criteria should get a match at a Pakistani stadium of their choosing with the players (current or former teammates) of their choosing against a team of best performing individuals of the Quaid e Azam Trophy (top first class tournament of Pakistan domestic circuit) after they have played their last international match.

This could be the best way to bid farewell to our heroes during the absence of international cricket in Pakistan as the players won’t get to play their final match at home like Tendulkar and Brendon McCullum was able to.

Meet Eshal, A 3.5-year-old Child From Karachi Whose Artwork Is Mesmerizing & A Masterpiece
According To Indian Media, ISI Pakistan Is Sending Suicide Dogs To India
To Top