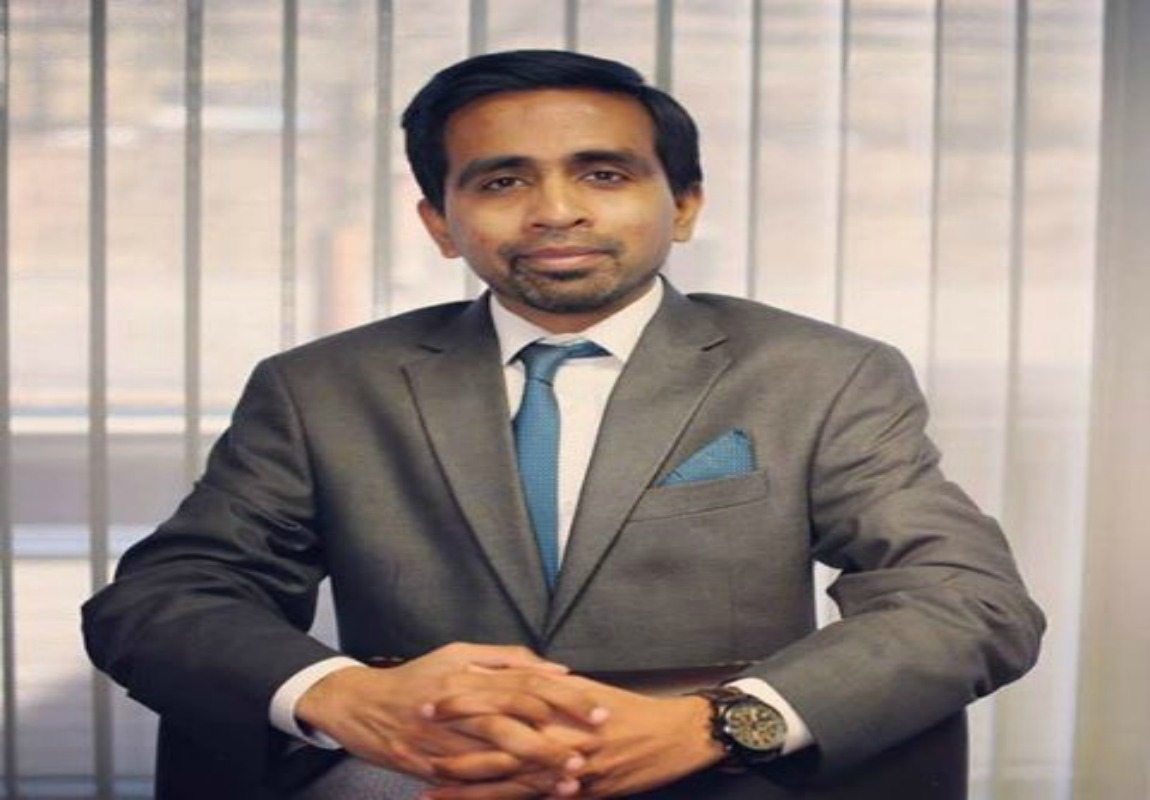 Although bullying has been around for many years, some may even argue that “positive” bullying (or ragging) helps in the future, it is not something to be ignored. The more people know how to handle bullies and bullying, the less of an impact it will have on young adults, and kids. The major problem with this is that only a few people are willing to stand against it, and no real help is provided for the victims.

This person’s story is as serious as the stories of other kids who are still waiting for any sort of help from their family, institutes, and the society. Here it is:

“I was a victim of bullying and teachers’ biasness in my middle school. I still remember how it used to give me nightmares. I was blamed by the school authorities for stealing a pencil box from another student’s bag, throwing chewing gum at teachers among many other things. My parents were called to school and ridiculed by the school principal over my supposedly bad behavior. No one would believe that I didn’t do it! It wasn’t even an ordinary school; rather, it was one of the elite schools in Islamabad. I went into depression because of their constant remarks, lost interest in studies and my grades were badly affected. 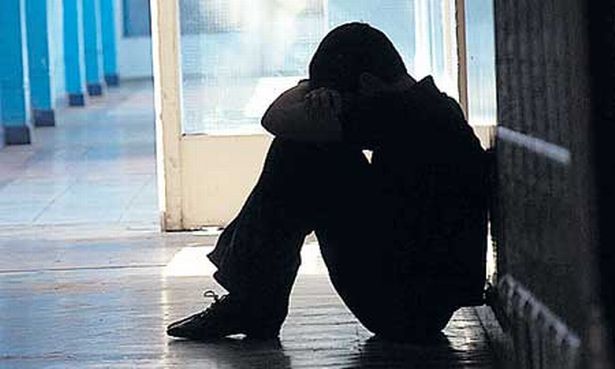 According to the principal, who later met my mother outside of school, they put false blame on me because of an influential family who wanted to save their child from blame. Upon learning this, I took a few days off from school and started going to a psychiatrist for therapy. The doctor helped me get back to normal, and per his suggestion, my parents shifted me to another school, along with my siblings. Things started to get better, my grades gradually improved and I made good friends. I finished my O and A Levels and got admission in Pakistan’s top business school. I later went to United States to pursue my Masters’ degree. I was able to come out of depression and lead a better life, but not every child is able to. 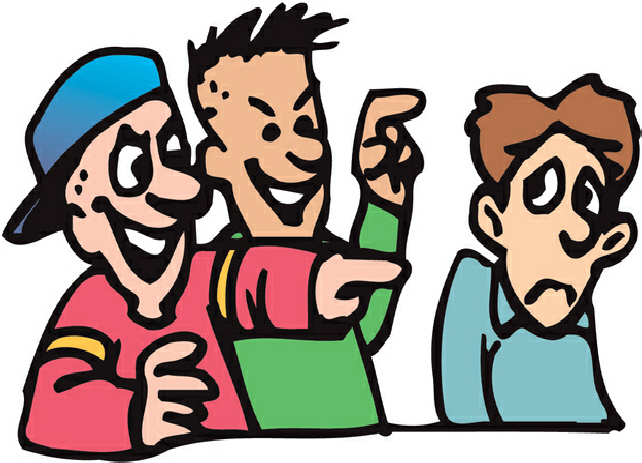 Needless to say, it affects a young student mentally, emotionally and even physically. It stays with them throughout their adult lives. Because of one influential family, that school nearly ruined my life. How many more times did they get away with it? No one knows. My parents and I wish we had taken an action against them at that time. I hope children who suffer from such false accusations are able to stand up for themselves and seek justice. Schools are like a second family for a child – status and money of all things, should not be allowed to hinder an innocent mind’s education.

Most bullies and their system mostly thrive upon emotional displays, and reactions. They feed on what output they get out of their victims and that is what fuels them for later. The best way is to understand these bullies, stick close to your friends, be confident when alone, stand up to the situation, and if nothing good happens still, talk to adults.

The best way is to report the incident, avoid those people, and learn to fight back correctly. Know in your hearts that bullying makes you mentally sick, so it is best that you avoid becoming one yourself.

PIA Flight From Lahore To Karachi Lands In Muscat, Oman Instead
Welcome to Jinnah’s Pakistan and Say Hello To The First Ever Christmas Peace Train
To Top