Today was a normal day, waking up, expecting to be fed something before the day commences. Now, usually I wouldn’t be this finicky about something I find in my mind if toss it out and continue eating, but this was an incident that requires attention.

So, today could’ve been my last or certainly one where I could be subject to some serious internal damage. As chewing my delicious meal, I felt something inedible in my mouth, at first ignoring it, I was forced to take it out and see what it was. 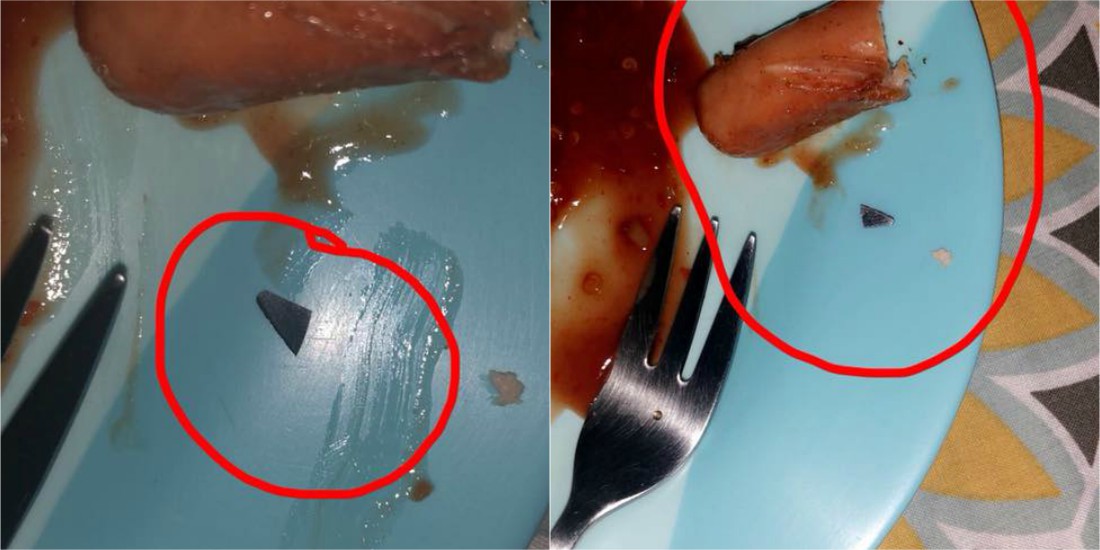 To my surprise, it was a perfectly cut portion of a blade. Now, I don’t know how contaminated my stomach is, Thank God I was able to feel it before swallowing it.

Read Also: These Russian Guys Studied At A University In Karachi And This Is What They Had To Say!

It’s some company called King’s. It’s usually a good alternative when you want to try something different as compared to K&N’s, but, boy, is this dangerous. Seriously guys, not cool!

So, today could’ve been my last or certainly one where I could be subject to some serious internal damage. As chewing my…