Saudi Arabia and France have been caught up in a heated situation due to Iran’s nuclear deal. It seems that the French government wishes to recover the deal. However, there are opposite beliefs from the other party. The countries are powerful with rich resources; so many other nations recommend that they stay at peace. And the relationship hasn’t witnessed a decline, but this case involving the Saudi Princess might suggest otherwise.

How The Incident Took Place – Her Lawyer’s Statements:

A workman mentioned that he had been beaten up severally by the Saudi princess Hassa Bin Salman. She is facing a verdict on Tuesday regarding the case. Apparently, the man was tied up by bodyguards, while he also got physically beat up. He received punches and kicks and then was asked to kiss the princess’s feet. The workman had been an Egyptian-born artisan who was repairing at the Princess’s fathers house in 2016. 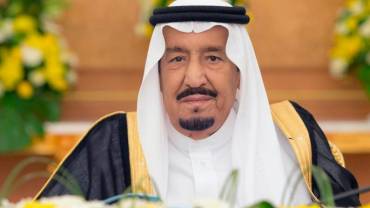 All of this occurred because she believed that he had filmed her without her consent. The Princess said to him, “You’ll see how you speak to a princess; how you speak to the royal family.” And also mentioned, “Kill him, the dog, he doesn’t deserve to live,” in an interview with Le Point news magazine in France. 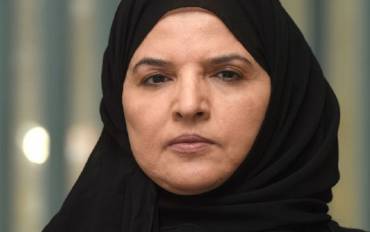 Regarding her involvement and innocence, her lawyer Emmanuel Moyne said that all such statements were false. She never spoke to the workman like that. Justifying the princess, he said, “The princess is a caring, humble, approachable and cultured woman,” to further add, “Saudi law, and ensuring the princess’ security, prohibits taking an image of the princess.”

Till the end, the lawyer keeps ensuring that the Princess has been innocent and there were only lies on the workman’s part. “We hope that the judges will take into account the numerous contradictions and incoherences of the plaintiff. The medical records contradict the version of events of the plaintiff and show that he lied.” He explains. The evidence is solid and the case might see an end soon. 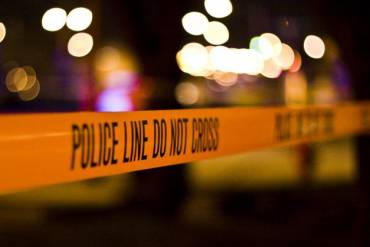 The bodyguard had been charged with multiple offenses including holding hostages, violence, theft, etc. and was denied bail on October 2016. An arrest warrant had been issued for the Princess in March 2018 in France. The case had been a big deal in France during that time. People believed that the Princess was guilty because the rich are most of the time involved in the dirty. However, after two years she announces her innocence. This case had increased the tensions between France and Saudi Arabia, though.

What is true or not is something you cannot judge in hindsight. The Saudi Princess was nowhere to be seen on Tuesday. Even though her location hasn’t been confirmed, many believe she must be in Saudi Arabia. Some believe the Egyptian man requires justice while others are supporting the princess.

What do you think of the situation? Will this case actually catch more fuel or is this the end? Have something extra to add to the article? Share your thoughts regarding the issue.

The Water Crisis In Sindh Has Farmers Marching Towards The North!
TV Anchor Mureed Abbas Was Killed By His Own Friend Over Money Dispute In Karachi And This Is Tragic!
To Top