American female celebrities seem to have a liking to Arab men; Saudi men to be in particular. Previously, the RnB superstar and entrepreneur Rihanna was dating a prominent Saudi Arabian businessman Hassan Jameel. Although now separated, their news of dating each other went viral with majority criticized Rihanna’s choice. Several pictures of them dating made rounds and Riri looked smitten and very much in love.

Lo and behold, another similar rumor but this time surrounding Lindsay Lohan dating a Saudi man started going viral over the internet and the man is no ordinary businessman. He is the Saudi crown prince Mohammad bin Salman. 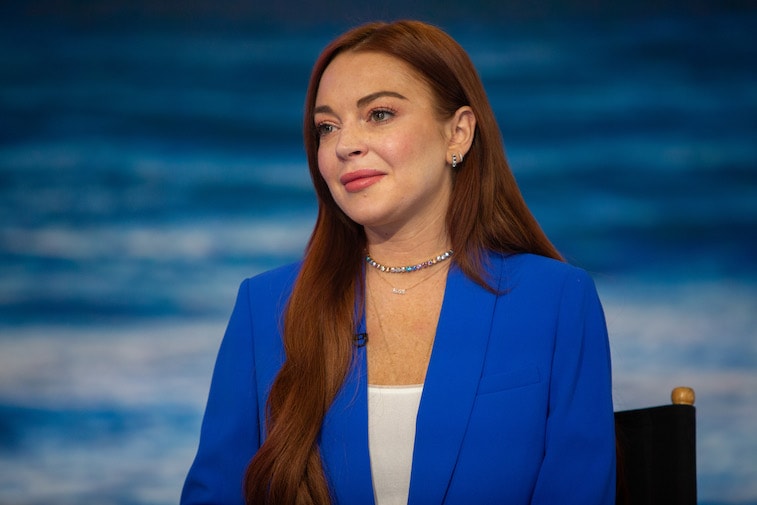 Via The Cheat Sheat

It is reported that she has been getting close to the crown prince. According to the sources, bin Salman has been flying Lohan around and showering her with expensive presents including a gift-wrapped credit card.

Also Read: Lindsay Lohan Saying “Don’t F**K With Pakistan” In This Video Has Surprised LITERALLY Everyone!

The question that must have popped in everyone’s mind by now, is how did they possibly get acquainted with each other? Since Lindsay and Crown Prince is quite an odd match. Apparently, that news has also been declared and it is being said that they both first connected at a Formula One Grand Prix race and have been developing a close friendship ever since. 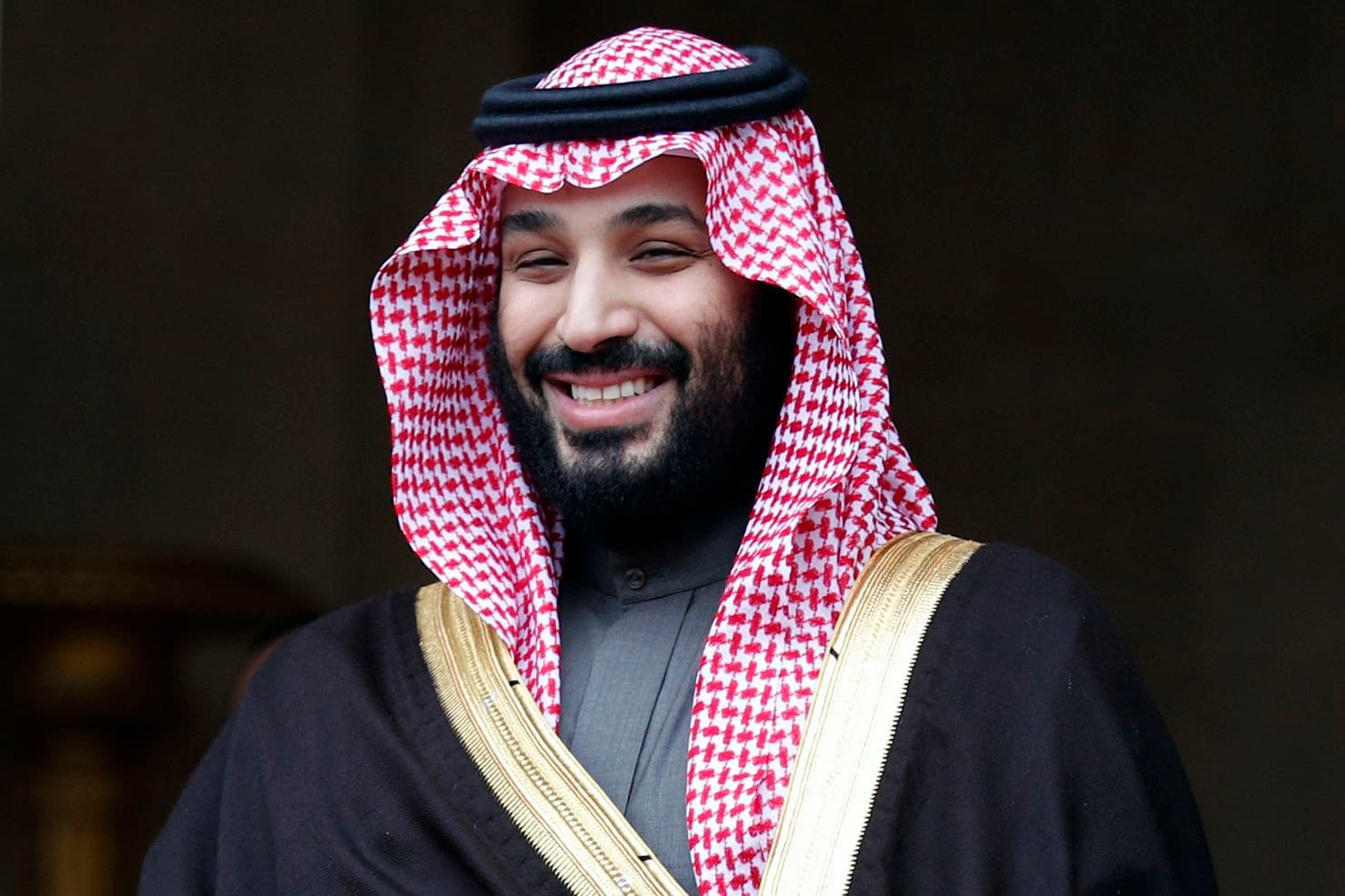 However, Lohan’s representative has denied all claims of the two being close to one another but confirmed that they did meet last year. People who have been following Lohan since the beginning would know that Lindsay in her dating history has sought after middle eastern dignitaries. So no surprise here!

Internet is swarming with news that Lindsay has been ‘Missing In Action’ Ever Since The Rumor Of Dating Saudi Prince Started Circulating!

Although these are just rumors anything is possible. Little birdies have told the media that they have seen Lindsay exchange text messages with the prince. The Saudi prince doesn’t necessarily have the best reputation around the globe, especially following the murder of the journalist Jamal Khashoggi but I guess that doesn’t affect Lindsay who according to the sources have found a friend in him or more.

Indian Celebrities Show Their True Colours After Removal Of Article 370 In Indian Occupied Kashmir!
A Young Engineer Of NED University Drowned At Hawks-Bay Beach And His Instagram Post Has Shocked Everyone!
To Top