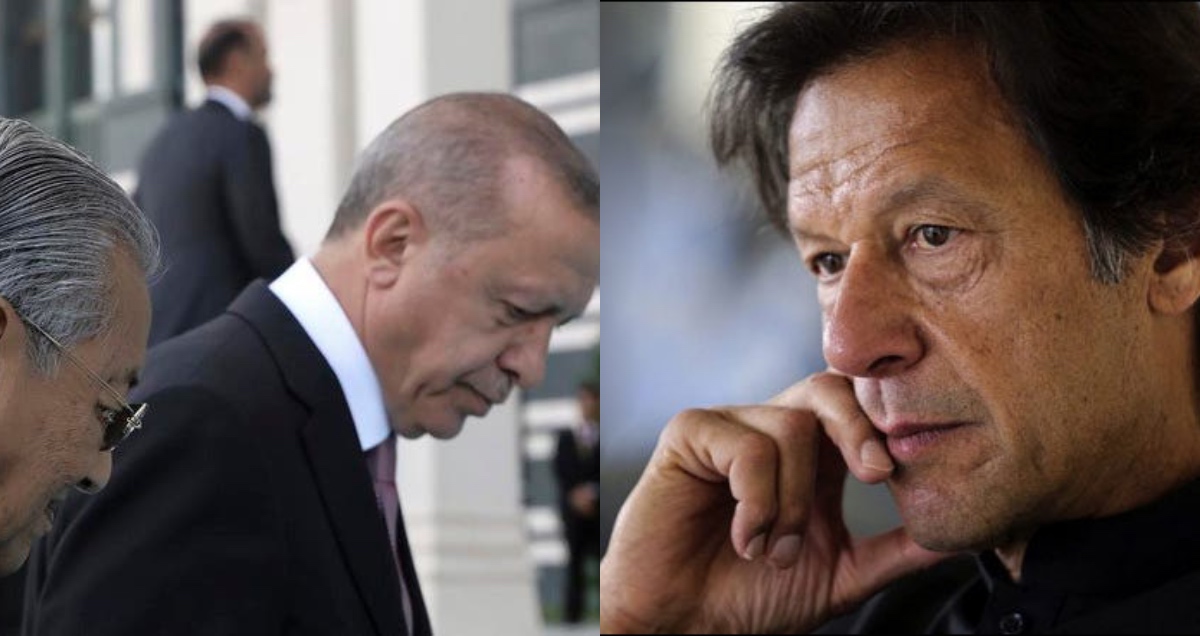 On Friday, Turkish President Recep Tayyip Erdogan has stated that Pakistan chose to stay away from the Kuala Lumpur summit due to Saudi Arabia’s warnings of economic sanctions. The news published on Turkish newspaper Daily Sabah.

Reportedly, Saudia Arabia shunned the meeting and rebuked the Kuala Lumpur summit for undermining the Organisation of Islamic Cooperation (OIC). 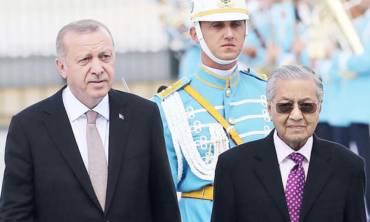 Besides, some journalists also speculated that Saudi Arabia’s hesitation to attend, derived from fear of being diplomatically companionless. The regional countries, Iran, Qatar, and Turkey attended the summit. Moreover, all of them are rivals of Saudi Arabia.

Furthermore, Saudi state news agency SPA also informed that on a call with Malaysian Prime Minister Dr. Mahathir Mohammad, Saudi King Salman told that such matters should be addressed through the OIC.

As per Daily Sabah, Erdogan, while talking to Turkish media journalists, said that it was not the first time that the United Arab Emirates and Saudi Arabia had put influenced taking certain steps.

“Unfortunately, we see that Saudi Arabia pressures Pakistan. Now, there are promises that the country has given to Pakistan regarding the central bank. However, more than that, there are four million Pakistanis working in Saudi Arabia.”

“They [threaten by saying that they] would send [Pakistanis] back and re-employ Bangladeshis instead,” Erdogan was quoted as saying. He added that the kingdom has also threatened to withdraw money it had deposited in the State Bank of Pakistan.”

According to Turkish President Recep Tayyip Erdogan, Pakistan had to concur with the Saudi desires “due to its economic difficulties”.

While not straightly answering the Turkish president’s statement, the Foreign Office responded. To a question, Fo responded, Pakistan did not engage in the Kuala Lumpur summit because “time and efforts were needed to address the concerns of major Muslim countries regarding possible division in the Ummah”.

“Pakistan will continue to work for the unity and solidarity of the Ummah, which is indispensable for effectively addressing the challenges faced by the Muslim world,” the FO spokesperson said.

‘No Pakistan at the summit’

Reportedly, in the UN session, Malaysian Prime Minister Dr. Mahathir along with Erdogan shared his plans with Pakistan. The plan included holding a summit to address Muslim problems across the globe.

Reciprocally, Imran Khan formally sent his approval of the invitation for attending the summit to the Deputy Foreign Minister of Malaysia, Marzuki Bin Haji Yahya.

However, opinions of Prime Minister Imran canceling his tour to Malaysia began making rounds. After his visit to Saudi Arabia last week, Imran Khan chose to cancel his visit to Malaysia. 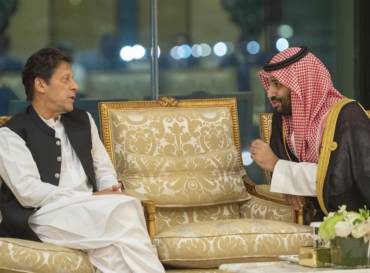 According to reports, he withdrew due to the immense pressure of Saudi Arabia. It is pertinent to mention that Saudia assisted the PTI government to tackle economic crises in the country.

Turkey and Malaysia helped Pakistan in the FATF crisis. Not only this, both the countries stood for Kashmir against India. However, maybe, Pakistan’s economic necessities forced the state to refrain from attending the summit. Hopefully, the good friends of Pakistan, Turkey and Malaysia understand the situation of Pakistan.