From Amir to Abrar, Saudi Arabia Bans 50 Names; Check If Your Name Is On The List 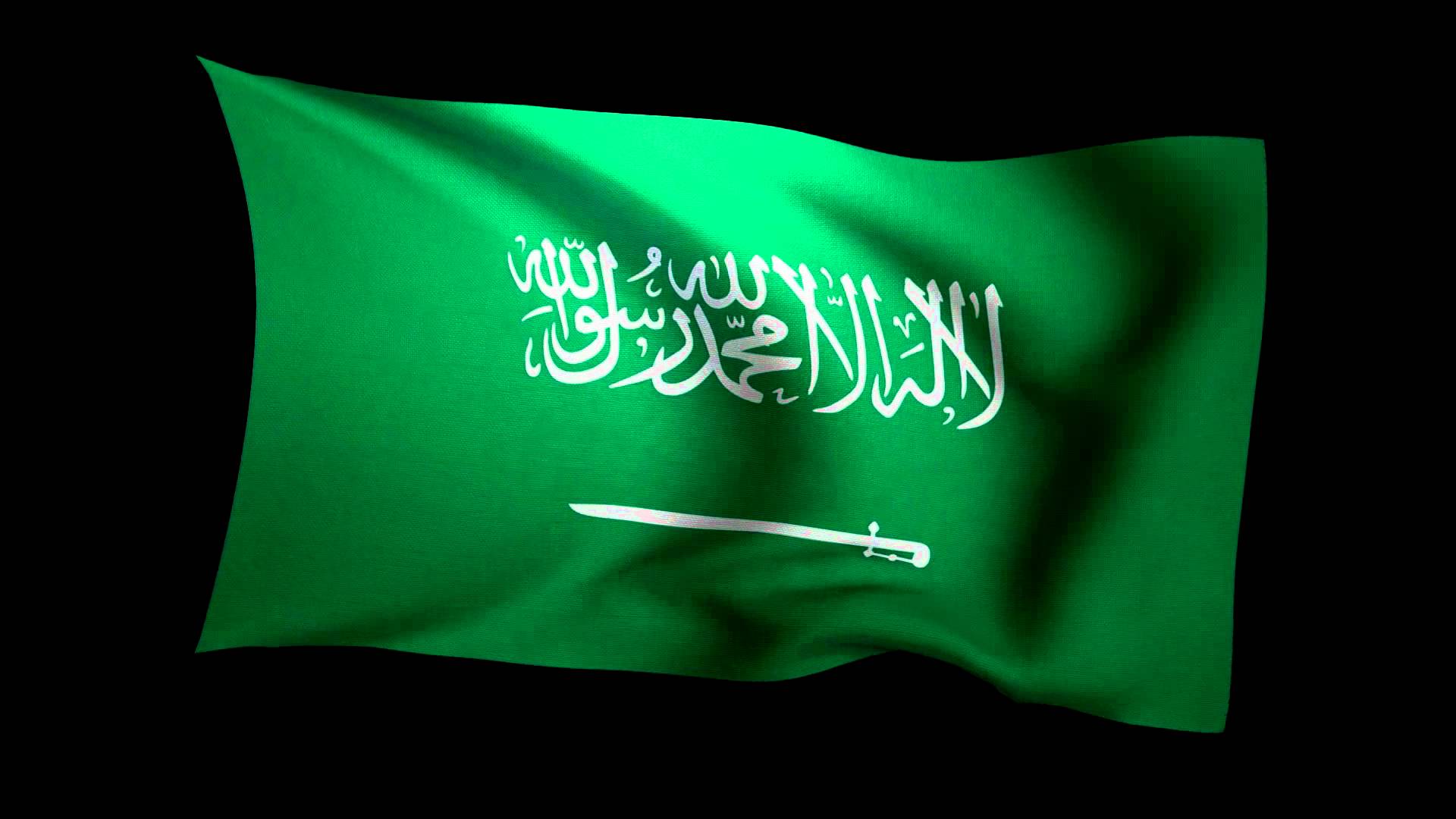 Saudi Arabia’s interior ministry bans 50 names, that the government believes do not coincide with the culture or religion of the kingdom. The list of names include some which are related to royalty; such as “Amir” which means (prince) and some which they consider to be blasphemous; like “Abdul Nabi” which means (slave of the Prophet). The list also includes some foreign names which are thought to be corrosive to Saudi culture.

After the many public lynchings; countless beheading incidents, hangings and the unimaginable stoning of numerous people to death; the Saudi government has found a new way to oppress its people. By putting restrictions on the names that they would like to give their children.

This Is Not The Only Problem

Ye,s it is true, that having your freedom of speech and expression oppressed by a tyrannical regime is bad enough on its own. What’s worse is when that regime does not lead its countrymen through its own exemplary character. The Royal family does not follow any of the rules that they set for citizens of the kingdom. They indulge in all sorts of things that they themselves deem unlawful in the eyes of god and within the kingdom of Saudi Arabia . And this is the absolute height of hypocrisy where the people who make the rules cease to follow them.

Imran Khan And Reham Are Humans Not Characters In A Starplus Drama!
5 Things Desi Parents Blame Everything On!
To Top