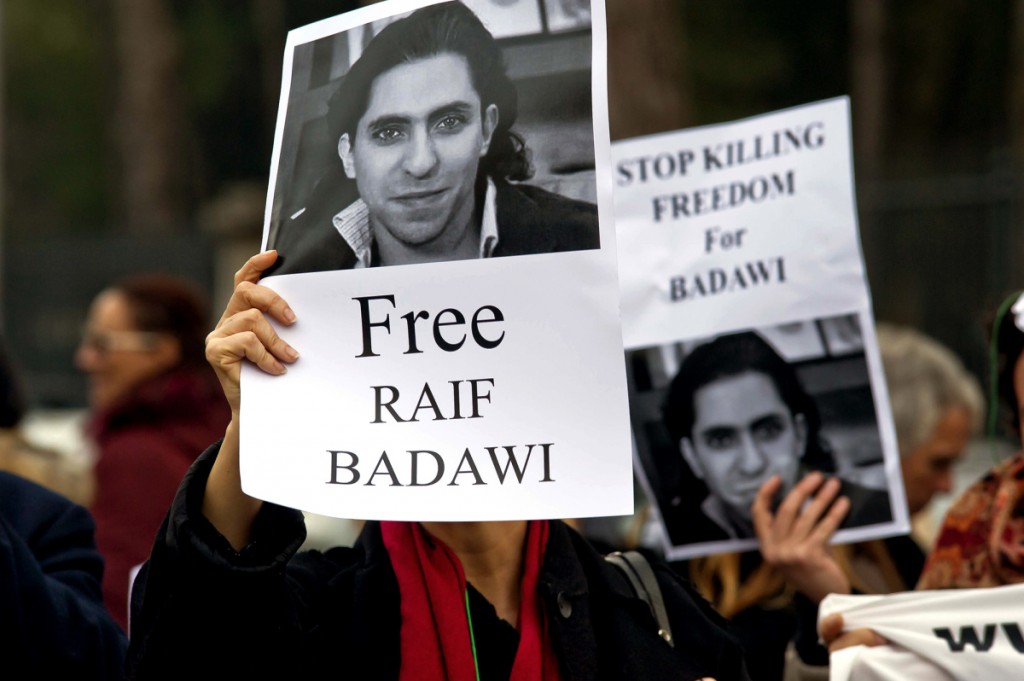 A woman has been beheaded by the authorities of Saudi Arabia in the holy city of Mecca. The incident has prompted even more criticism of the human rights record of the country.

On Monday, a Burmese woman Laila Bint Abdul Muttalib Basim, who lived in Saudi Arabia, was executed by sword after being dragged through the street and held down by four police officers.

Laila Bint Abdul Muttalib Basim was convicted of the sexual abuse and the murder of her step-daughter who was just 7 year old.

Earlier a video was published on YouTube showing how it took three blows to complete the execution, while the woman yelled that she did not kill. The video has been removed from YouTube as it contained shocking and disgusting content.

According to a human rights activist, Mohammed al-Saeedi, there are two ways to behead people: “One way is to inject the prisoner with painkillers to numb the pain and the other is without the painkiller.”

“This woman was beheaded without painkillers – they wanted to make the pain more powerful for her.”

The Interior Ministry of Saudi Arabia declared in a statement that supposedly the sentence was warranted because of the severity of the crime. 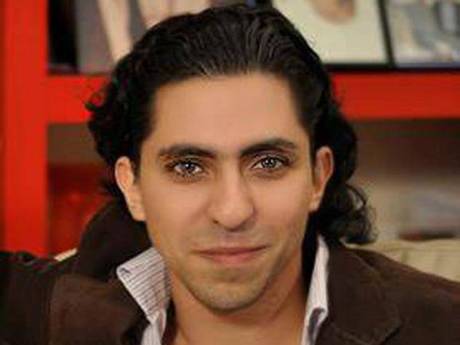 The Saudi blogger, Raif Badawi, was due to receive the second set of 50 lashes today for ridiculing Islam, but the punishment has been postponed on medical grounds.

One of the best friends of Raif Badawi, Ali A Rizvi, told the media: “His wife told me that the lashings have been postponed, but it is only temporary.”

Raif Badawi was sentenced to 1000 lashes and a 10 year imprisonment after establishing a secular, liberal website ‘Free Saudi Liberals’.  For the next 18 weeks he will be facing lashes, every Friday, till the time the sentence is completed.

Free Saudi Liberals, website co-founded by Raif Badawi has now been banned. Raif Badawi was convicted of cybercrime and insulting Islam. In 2013, he narrowly managed to avoid the death penalty when a court threw out apostasy charges on him.

The Middle East and North Africa director at Human Rights Watch, Sarah Leah Wilson, said: “Corporal punishment is nothing new in Saudi Arabia, but publicly lashing a peaceful activist merely for expressing his ideas sends an ugly message of intolerance.”

She further added: “Saudi Arabia is showing a willingness to inflict vicious and cruel punishments on writers whose views it rejects.”

The sentence was also condemned by Amnesty and it has launched a campaign to release the blogger.

A lot of crimes including adultery, murder, armed robbery, rape etc, can carry a capital sentence, in Saudi Arabia.

Beheading is one of the more humane punishments the Saudi Authorities mete out. Other debatable punishment methods include a firing squad and stoning.