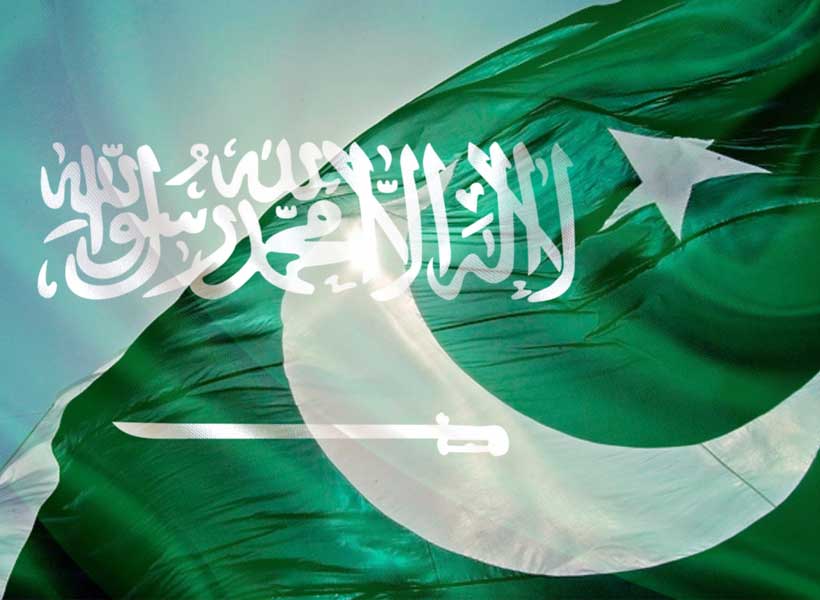 ISLAMABAD/ QUETTA: As Pakistan struggles to deal with a large influx of internally displaced persons from North Waziristan, an area to which the most number of polio cases have been traced in recent years, Saudi Arabia handed over 10 million doses of polio vaccine.

In a ceremony held on Friday at the federal Expanded Programme on Immunisation (EPI), the acting Ambassador of the Royal Embassy of Saudi Arabia handed over more than 10 million doses of oral polio vaccine to the EPI national program manager.

The vaccine will be utilized to vaccinate travelers in light of international travel regulations regarding polio endemic countries.

Saudi Arabia had pledged to donate the polio vaccine to Pakistan in a meeting held during the World Health Assembly in April 2014 with the Ministry of National Health Services, Regulations and Coordination (NHSRC)

The vaccine is expected to fulfill the vaccination requirements of Pakistani travelers for almost a year.

Held in collaboration with UNICEF, officials from the Balochistan government and Southern Afghanistan met to discuss ways to improve coordination between both governments and ensure improved quality of vaccination in cross-border villages, case surveillance and transit vaccination points.

Extensive cross border movement between Pakistan and Afghanistan is one of the major challenges in controlling the poliovirus in both countries.

While no cases of polio have been detected in Balochistan in the past 20 months, however, a recent confirmation of polio in Southern Afghanistan recently and the constant presence of the virus in environmental samples of Quetta have set off alarm bells.

The poliovirus has no borders. Children on either side of the border are equally vulnerable to the virus if we do not act now, said UNICEF Chief of Field Office Rahama Mohammad.

Balochistan Minister for Health Rehmat Baloch said that there was a need to ensure vaccination at the Pakistan-Afghanistan border crossing. We need to ensure each and every child crossing the border is immunized.