Saudi Arabia hasn’t been in the best of shape in various terms. Many foreigners that made a large chunk of the workforce within the Kingdom were forced to bid their farewell. Their reasons were justified; the unsteady economic growth and the added pressure of paying a high fee imposed on expats and their families made them take the hard decisions.

This scheme definitely didn’t work in favor of Saudi Arabia. Hence, the Kingdom has come up with a solution to curb such losses.

The country has launched a new programme to attract investors. According to which, at least 73 foreigners were granted ‘premium’ residency. Furthermore, this entails that they can purchase property and conduct businesses independently. Since one needs a Saudi sponsor to start any venture. However, these lucky 73 people will enjoy perks like that of a regular Saudi citizen. 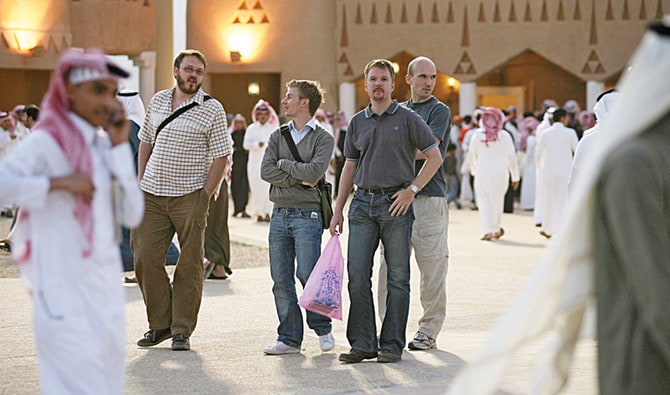 The Saudi government’s Premium Residency Centre released a statement on Monday. It said that the first batch of foreigners hailed from 19 different countries. In addition, the batch included engineers, doctors, investors, financers and more.

After granting residency for 800,000 riyals, the Kingdom experienced an influx of applications; in thousands, to be precise. They all asked for permanent residency. Considering Saudi Arabia never gave any outsider with the perks that its own citizens enjoy. This is great news. However, this move also could be a desperate attempt to retain its foreign workforce that can work towards relieving the economy from its dependence on oil. 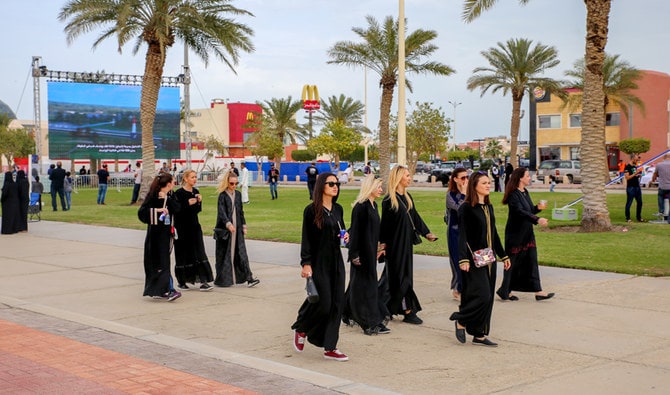 The idea first circulated back in 2016. Crown Prince Mohammad Bin Salman, was the brain behind the long-term residency plan. Moreover, he estimated this scheme to generate about $10 billion in annual revenue by 2020. Now, in 2019, this idea has finally materialized.

The difference in both is that of the fee. First includes a one-time-only fee of SAR800,000, while the latter includes an annual renewable fee of SAR100,000.

Foreign residents will be allowed more independence in terms of job-switching, freely issuing an exit and entry visas. Also, they will be able to obtain visas for their relatives.

Approved in May, this programme is one of its kind. How? As it is common knowledge that previously overseas workers faced strict rules regarding residency and work. Now, Saudi Arabia is moving towards a different era, one which has come decades too late. From Saudi Arabia abolishing Abaya rules, opening the first halal night club to allowing unrelated tourists/foreigners to share a room in a hotel; this country has come a long way in a short span of time.

A Great Initiative By Mcdonald’s To Help The People With Disabilities!
Cricketer Naseem Shah To Stay In Australia Despite His Mother’s Death!
To Top