Saudi Arabia To Not Shut Businesses During Prayer Times!

Saudi Arabia is better known for its strict Shariah laws which basically reflect upon Islamic sayings and principles. Apparently, over the past few years, the country has shown evident progress in technology as well as societal aspects. Similarly, last week, the concerned authorities decided not to close shops during the five times prayer and to create a 24-hour working atmosphere.

Saudi Arabia allows businesses to no shut during prayer times and function the whole day!

Certainly, the Kingdom’s future plans for the country will surely benefit the economy with tourists arriving. However, last year, Saudi Arabia granted first permanent residency to foreigners as it was strictly not allowed previously. Among the series of developments, recently, the Kingdom of Saudi Arabia gave out permission to not shut businesses during the five times prayer. 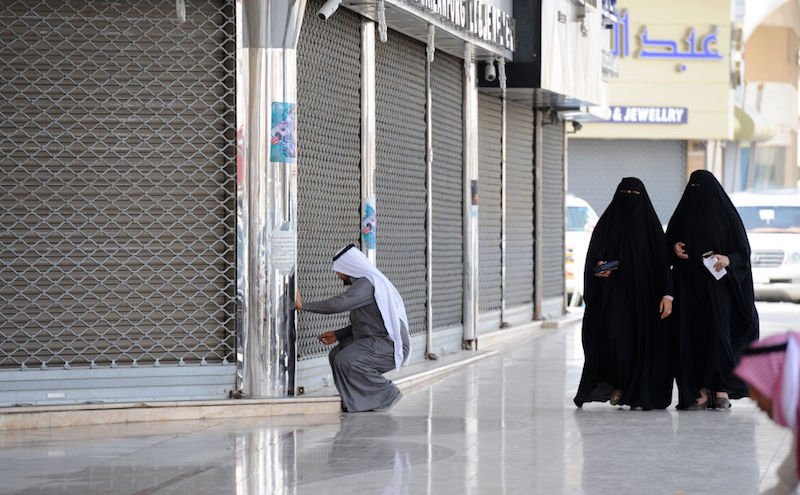 Saudi Arabia has always been the focus of debate because of its termination of businesses five times a day. According to international media reports, announced by the Kingdom, the shop owners are now allowed to function 24 hours daily. Apparently, the decision is taken to contain stability and a promising boost in businesses across the country in order to solve various issues.

”There is no legal base for closing shops for prayer after amending the bylaws of the authority!”

On the latest development, Dr. Al Gaith who is a member of Saudi Arabia’s Shoura Council expressed his concerns. Particularly, the official stated, ”There is no legal base for closing shops for prayer after amending the bylaws of the authority, noting that forcing shops to close their doors and people to pray right at the beginning of prayer time, and to do this in a mosque, stands no ground either in Shariah nor in-law”. 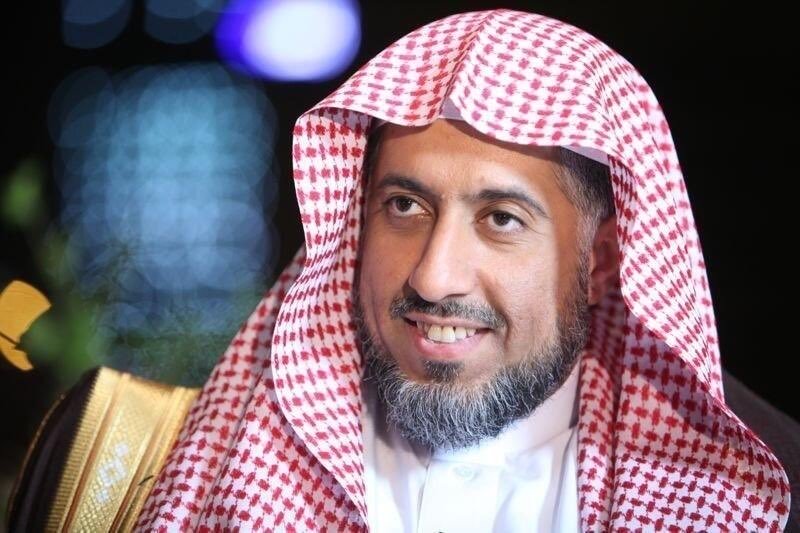 ”It is rather a breach of both of them, and an infringement on people’s religious rights (right of Ijtihad and freedom to follow a reference) and worldly rights (freedom of movement, shopping, benefitting of services round the clock without being forced to abide by judicial matters subject to conflict and differences)”, he added.

Normally, other Muslim countries around the world terminate business dealings every week for Friday prayers. Apparently, a custom, Saudi Arabia is now positive to practice the same routine as other Muslim majority states do. As of now, the Shoura Council members, the local citizens and business owners are unsure about the duration of the working hours implemented. 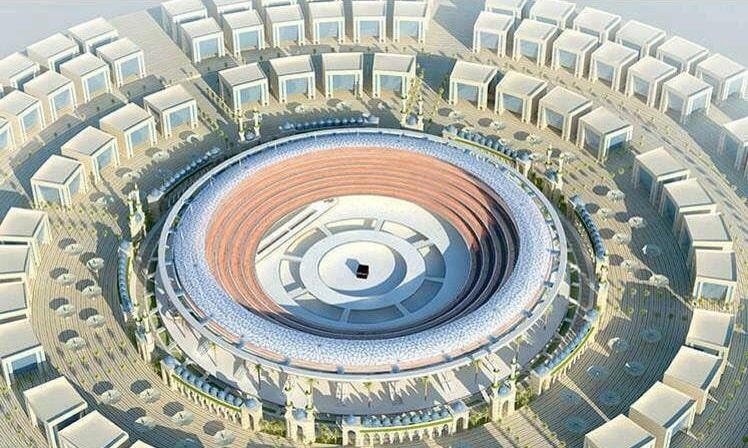 Undoubtedly, Saudi Arabia had been under the conservative circumstances for so long but it’s finally changing. Previously, Saudi Arabia shared its visions for Makkah till 2030 and the snippets sure make it a sight to behold. Well, throughout the times, the Muslim community has contributed a lot to the advancement of this world.