Better known for its strict laws based on Shariah, Saudi Arabia has experienced some major changes in the last few years. From the lifting of ban from women driving to the grand opening of cinemas across the country, it sure wasn’t easy to accept. Well, recently, the Saudi government has imposed a strict ban on clicking pictures and videos within the premises of two holy sites.

Well, this is indeed a positive step that will help in preventing chaos during the period Islamic worshipping period. In a revamped condition, previously, Saudi Arabia decided to not shut businesses during prayer times and it sparked an online debate. However, earlier this week, Saudi Arabia has banned using the camera while in the holy mosques of Mekkah and Medina. 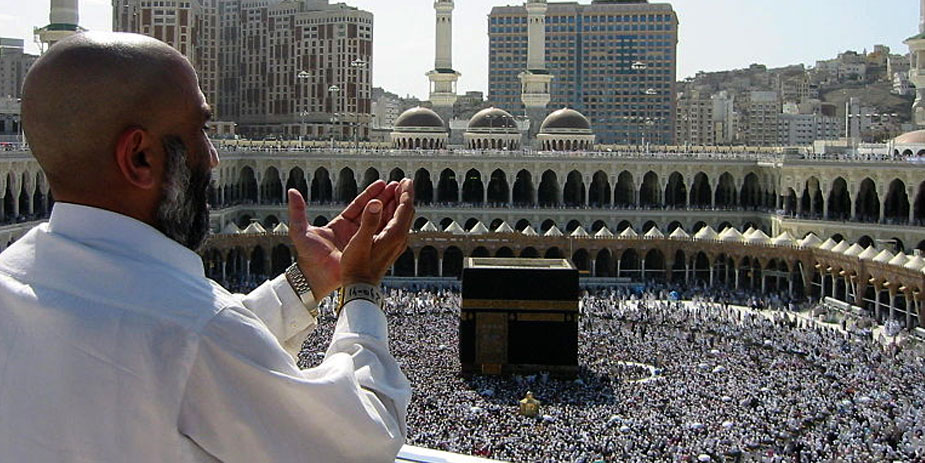 Apparently, the decision came in after analyzing the influx of Muslims arriving to worship in the country every year. According to official media reports, Saudi Arabia, in order to avoid distractions during worshipping, has banned the use of the camera. Particularly, the decision is levied after the arriving pilgrims were seen creating disturbance and distractions for other worshippers.

The ban will help prevent distractions for the arriving worshippers!

Speaking on the implemented decision, Saudi authorities said that it is to ‘protect’ and ‘preserve’ the holy sites. ”Prevent unnecessary disturbances for those who wish to worship without distractions”, the statement added. Well, it’s not just the pictures and videos but the Saudi leadership has even prohibited updating statuses and pictures from within the said mosques. 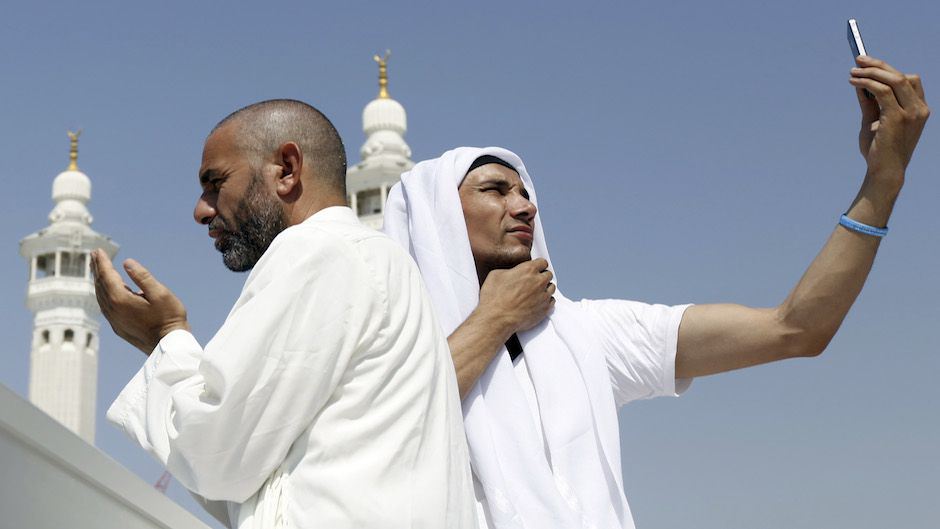 However, the security team that would once allow people to click some memories will now be looking after their cameras. As per the details, the authorities have directed the on-duty guards to confiscate the cameras at neede times. Apparently, it is not the first time the Saudi government has banned the use of the camera at specified places but this time the situation seems pretty intense.

Back in 2017, an Israeli Jewish travel vlogger named Ben Tzion arrived in Saudi Arabia to experience its holy sites. After his tour to Masjid e Nabvi, the vlogger took some pictures and videos and posted it on his official Instagram. Eventually, the posted clip went extremely viral on social media and even sparked a debate among the masses. 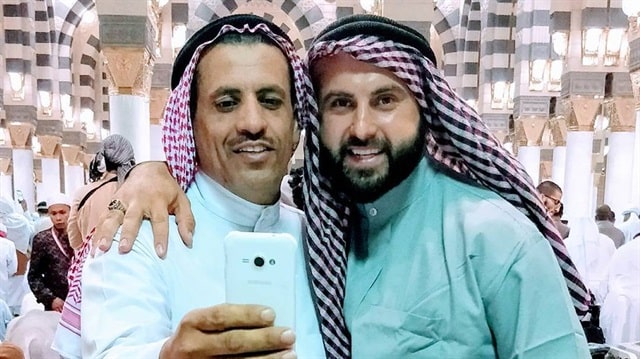 Also read: Saudi Arabia’s Vision 2030: Makkah Will Be A Sight To Behold!

To clear the air and calm the widespread chaos down, Ben Tzion provided an explanation about his arrival as a tourist in the country. Well, recalling the matter, the Saudi government revealed that the ban doesn’t relate to the Ben Tzion situation. Further, the statement read, ”The measure was imposed to protect and preserve two of Islam’s holiest sites, prevent the disturbance of worshipers and ensure tranquility while performing acts of worship”.