Sometimes it is difficult to differentiate between barbaric animals and humans. Humans are the best creature of Almighty Allah. But you also hear disturbing stories about their crimes and you question yourself again, who is better? Animals or humans? One such incident happened in Sargodha.

A college teacher in Sargodha raped her own student. As per Express News, a woman telephoned the student claiming to be the principal. She told her that classes at her college had resumed. But when the second-year student reached her college, it was empty. As she tried to go out of the college gate, the teacher, named M. Arshad, offered the student to drop her home.

However, the vicious animal took her to a flat and raped her. Arshad also made a video of the crime and blackmailed the student over the video. The incident happened on June 26, 2020. 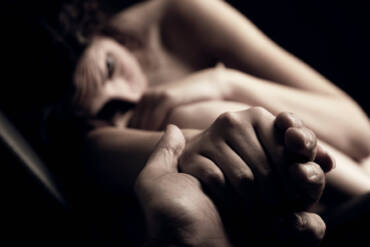 Sources say, the college teacher raped the girl for four hours and then left her at the gate of the college. The student was semi-conscious at that time.

However, not bearing any pressure, the student reported the entire episode to her family. Consequently, her father lodged a First Investigation Report (FIR) against the teacher. Following which police arrested Arshad.

The saga tells us that humans have lost dignity among all the creatures of God. Crimes like rapes and child molestation are becoming rampant in Pakistan. In short, there is a rape epidemic in Pakistan.

Although the percentage of rapes in Pakistan is still less compared to other countries, it is still a matter of concern. Pakistan is an Islamic country and such illicit acts should not happen here at all. Arshad too shall meet his miserable end not only in this world but also in the hereafter.