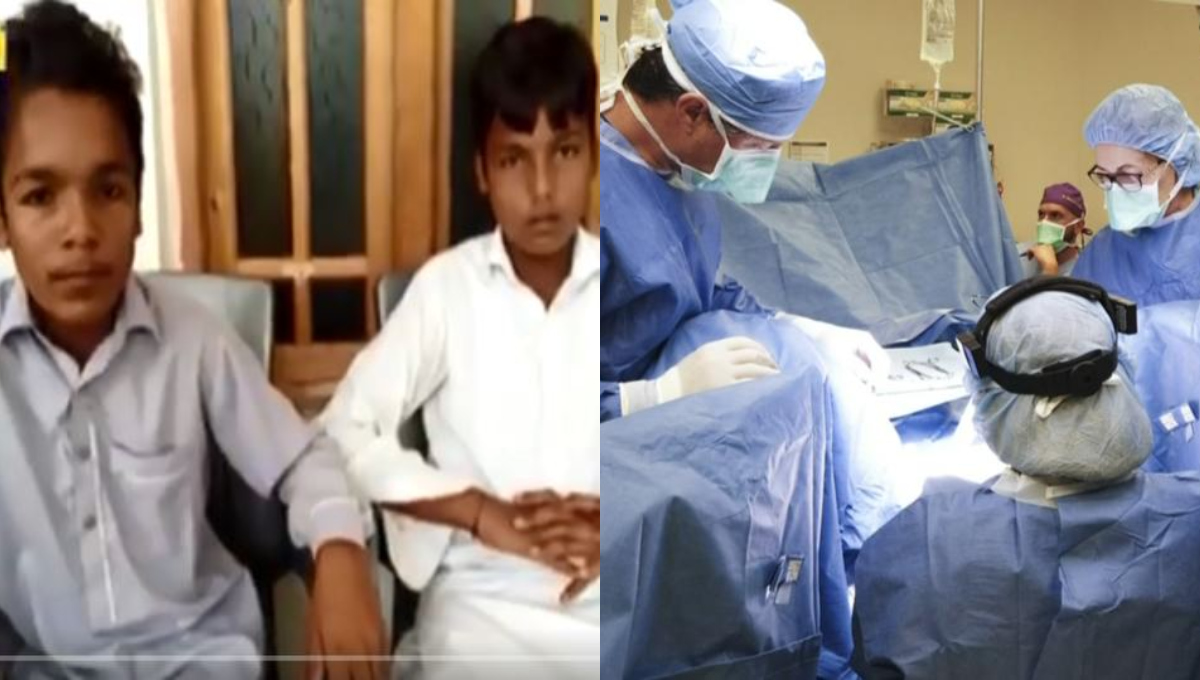 Two sisters in Sargodha became brothers after they went through gender change surgery. Mohammad Akram of Tehsil Bhalwal was blessed with 5 daughters. The family used to pray to Allah for sons. When two of the girls started growing up, they could feel something different. They showed signs of having an unidentified gender. Upon inspection by the team of doctors, it turned out they might be naturally boys. 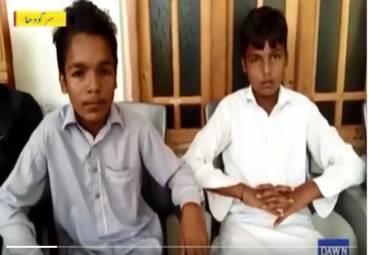 What is Gender change surgery, anyway?

Gender reassignment/ gender change or sex reassignment is a process of surgically altering a transgender person’s physical appearance. The surgeon modifies the appearance and functions of their genitals and internal sexual organs to match with their identified gender.

We have a misconception that humans are born only as either male or female. In reality, there’s a third gender too. The third kind is intersex humans have ambiguous sexual organs. The not so privileged people born without a normal set of body parts are called intersex.

Islam however, restricts the gender reassignment surgeries to correcting the natural ambiguity in the sexual functions or organs. And, it strictly prohibits changing gender identity only if a person feels like they belong to the opposite gender. Islam identifies intersex as equal human beings and provides them with equal rights in society.

And they finally underwent a gender change surgery!

Mohammad Akram of Sargodha was blessed with five daughters, as per the norm of the society they kept praying for boys. Allah listened to their prayer in a miraculous way and it turned out two of his daughters, Tehreem and Nida had ambiguous sexuality. The doctors after medically examining the two girls suggested gender reassignment surgery for them. 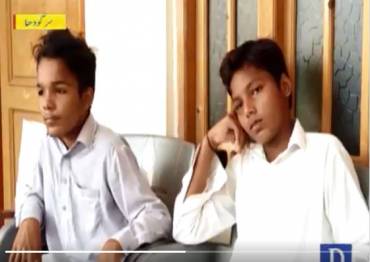 After the surgery, Nida became Nadeem and Tehreem became Tahir. Joyous Tahir Ali told the reporter, that he is very happy. And that he used to study in a girl’s school and now he will go to a boy’s school. He added that we used to pray for brothers to Allah and Allah listened to our prayers and turned us into brothers. 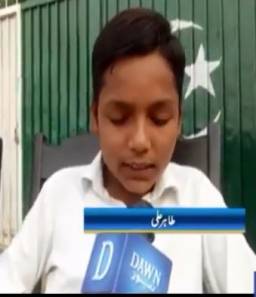 Everybody is happy about the change. Tahir and Nadeem’s mother thanked Allah for blessing her with two sons after 5 daughters. Family and friends are flocking to their house to congratulate the happy parents.

COD vs PUBG – How These Games Are Taking Over The World And Pakistan!
This Pakistani Man Talks About the Heinous Acts He Did With the Bodies of Dead Women And It’s Boneshaking
To Top