Pakistan Cricket Team captain, Sarfraz Ahmed won the ICC Champions Trophy in 2017 and was given a hero’s welcome in his neighborhood. Fans gathered in his support around his neighborhood, mobbed the outskirts of his house, anxiously waiting for their champion to wave and greet their arrival.

It was an emphatic moment. A passionate leader who steered a team of young, inexperienced lads to a sumptuous victory over arch-rivals India. Surely, our noisy neighbors campaigned heavily against us, trying to make fun of us in all ways they could. One of their infamous campaigns included the “Mauka, Mauka” TV ad, where they mocked the Pakistani team and fans waiting for the “moment” they would win anything next in cricket. 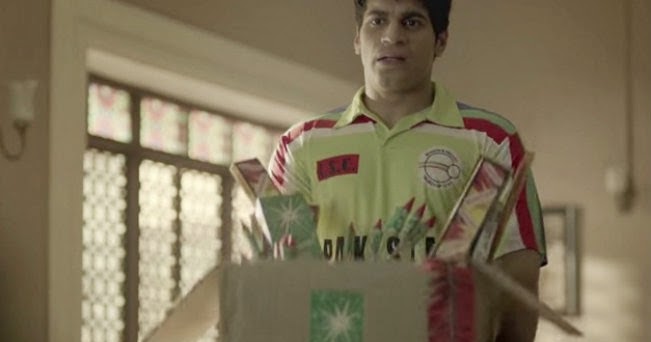 However, we outsmarted them on that day and they shall never forget it. Our captain, Sarfraz Ahmed managed to troll them really well. He stood out on his balcony before a large group of fans and followers, singing “Mauka, Mauka” as in mocking Indians. This gesture absolutely irked Indians and their media who couldn’t stop bashing Sarfraz for it.

Well his replies to when Indian media went after was absolutely perfect. Obviously, karma was at it again and Sarfraz made sure he cashes out on the opportunity of trolling Indian media.

Jeremy McLellan Slams Indians Over Mindless Accusations and We’re Like “Shabash!”
Ahmed Shehzad’s Take on his Resemblance with Virat Kohli Will Leave You In Fits Of Laughter!
To Top