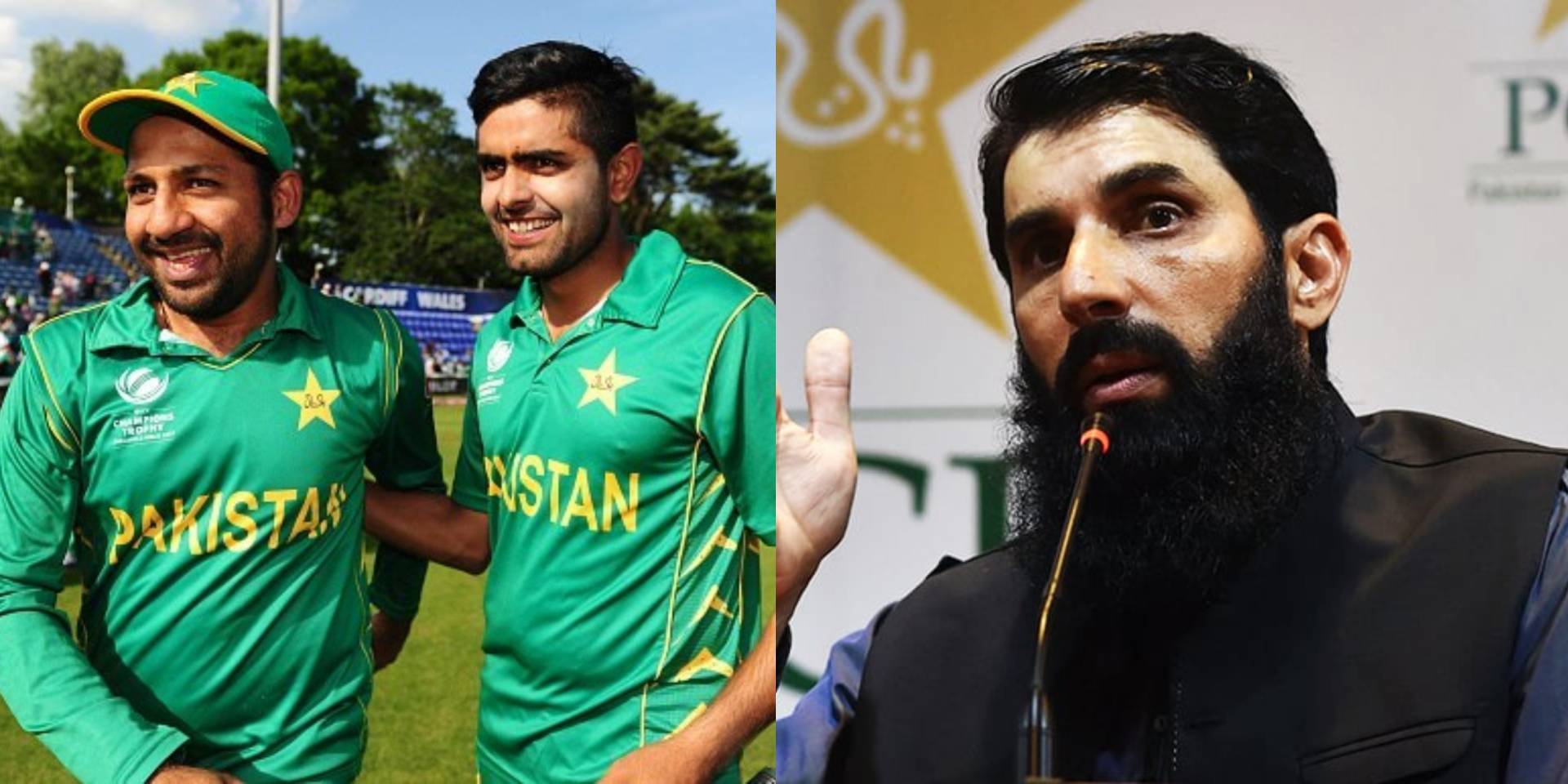 Pakistan Cricket Board has been making a lot of changes to the management and the team ever since they returned from the ICC World Cup 2019. The tournament was a really bumpy ride for the team making it evident that there is a very urgent need for some changes. So that’s what PCB has been doing.

Previously we heard the news of Misbah being hired for a dual role in PCB as head coach and chief selector. A pleasant change. Right?

Now the chief selector had some changes to make at his hand. Appointing a captain and a vice-captain for the coming series with Sri Lanka. But his decision displayed that some things are better off unchanged like keeping Saifi Bhai as the Captain of the team.

Sarfaraz Ahmed was appointed as the captain of Team Pakistan in 2016 for T20Is, named ODI captain in 2017 and was gradually appointed captain across all formats by 2018. There’s obviously a reason nobody saw any need to bring him down from Captaincy. Well, Misbah saw that reason too. And retained him in his position.

Ehsan Mani also with his statement asserted that Sarfaraz is experienced in captaincy. And now under Misbah, he will further excel his abilities.

Coming to the decision of appointing a vice-captain, Misbah opted for a rather new face, Babar Azam. He is one of the best cricketers in the team currently without any doubt. The 24-year-old who is a right-handed batsman is ranked No.1 in T20Is, third in ODIs and 16th in Tests.

However, he only has a one-time experience in playing as a captain for the team in the ICC U19 Cricket World Cup 2012. But based on his neutral position in the team and expertise in all three formats, we can without a doubt say Misbah has made the right choice.

Ehsan Mani revealed that appointing Babar as a vice-captain for Sarfaraz is part of the succession plan to gradually develop him. So that Babar could in the future take place of Sarfaraz and become the captain of the team.

The recommendations of Chief Selector and Head Coach Misbah were accepted by the board. And Ehsan Mani the chairman of PCB confirmed the appointments of Sarfaraz and Babar as Captain and Vice-Captain on Friday.

Sarfaraz expressed honor for the extension to his captaincy term. He said that he has enjoyed being the captain of Team Pakistan and looks forward to bringing more improvements in his leadership qualities under the new head coach and selector Misbah-ul-Haq who was also a proven captain of his time.

He also added that he has played most of his cricket under Misbah so he has good coordination with him. And hence, hopes to bring improvements across all formats.

Misbah congratulated Sarfaraz and Babar for their role in the team calling them the “most talented and exceptionally gifted Pakistan cricketers”. Also, adding that they deserved the positions which they have been given.

The management will further make the announcement of the 19 probables for the Sri Lanka series on 16th September. And later on, 23 September will announce the final squad for the series.

There Are Strong Rumors Of Nawaz Sharif Getting An NRO From Government & Leaving Pakistan!
Mehwish Hayat Humbly Slams The Troll Criticizing Her Attire At US Open
To Top