Sanam And Shamoon Are Unhappy With Hotel For Overcharging 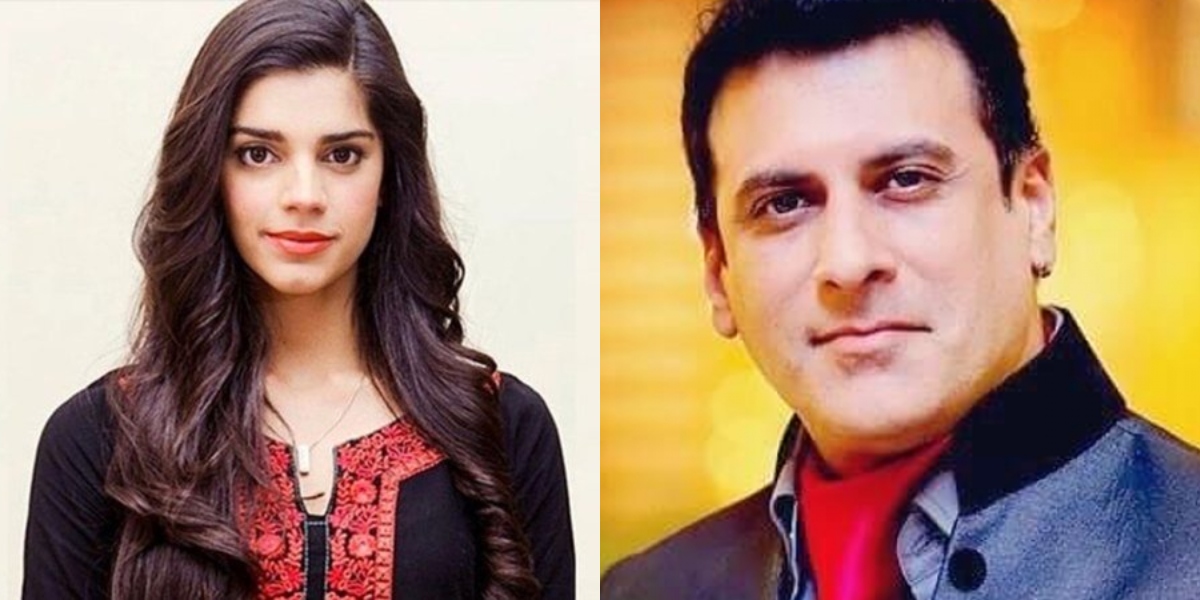 After nearly two weeks of being stuck in Thailand, the cast and crew members of Ishrat made in China have finally come back to Pakistan.

However, they were earlier unable to get back to Pakistan due to the COVID-19 outbreak. Members of the cast include prominent celebrities such as Sanam Saeed, Sara Loren, Mohib Mirza, Shamoon Abbasi, and Imam Said.

It was revealed by the cast members that upon landing all the passengers were put in isolation on an immediate basis. However, not only were they charged for the hotels but they were charged an extravagant amount.

Sanam Saeed revealed on Twitter that the ticket back to Pakistan cost them Rs 111,000 each (one way!) and they were charged Rs 1000 for meals. Not only that but the individuals staying were forced to pay the massive accommodation costs for the entire week upfront. This was also accompanied by the threat that they will be sent somewhere else if they did not comply.

Misinformed
– Travelers already stressed, nervous & financially exhausted after managing 2 weeks of lockdown abroad.
– PIA ticket back cost 111k each.
– Embassy assured people upon arrival the Govt will accommodate us free of cost while we wait 2 days for test & results.

She did acknowledge the fact that the government is doing its best to manage the COVID-19 crisis. However, stranded travelers need to be better informed of what to expect. 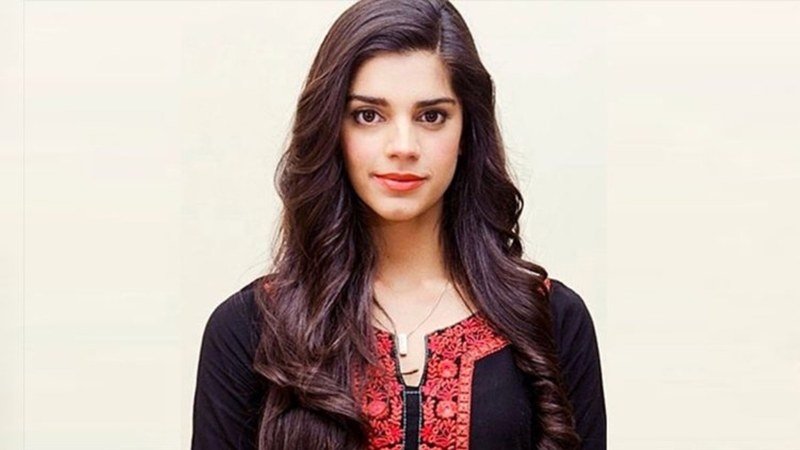 She also said that people need to be mentally, physically and financially prepared.

Over all
– We understand the Govt is doing their best to manage the sitaution. But..
– Stranded travelers need be better informed of what to expect.
– Embassy must clearly state stay options and costs.
– People need to be mentally, physically and financially prepared.

Shamoon Abbasi has the same complain

Actor Shamoon Abbasi also spoke up about the current situation in a Facebook video and called out the hotel for extortion.

Not impressed by the hotels dealing with arriving passengers

Abbasi said, “At the airport, we were told that we will be staying in Ramada hotel (which we didn’t ask or demanded) and were told that this includes our stay and food…Now the management of the hotel (Ramada) is threatening everyone to pay or leave the hotel immediately. There are people that have no idea about how to pay further as everyone have paid such a big amount of money to get back thinking this will include the stay, food, and tests.”

Abbasi also revealed that the passengers were initially told at the airport that they will have to stay at Ramada hotel for a night. After that, they would be tested in the morning with the results coming in six to eight hours. If negative, they can go home. However, he revealed that the management of the hotel has said that we can’t do your test and you will be required to pay for your stay. This is because the government has implied a week’s lockdown for all the passengers that have arrived from abroad. 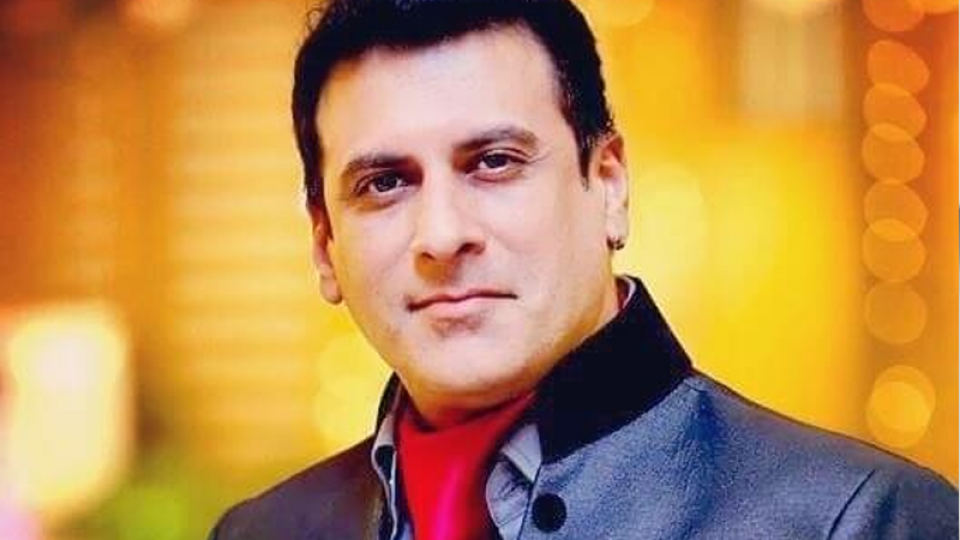 He further added, “We demand a clearer picture on why aren’t we tested yet as we were already spending our time in quarantine abroad… And why the hotel management is threatening us every 10 mins to leave the hotel!”

To be hit with such an enormous amount without being initially prepared can have a significant mental toll. We hope that celebrities can cope up with this lockdown situation.

Lockdown: Transporters Appeal Govt To Protect Them From Sindh Police
These Restaurants Are Now Delivering Food At Your Doorstep
To Top