The talented and ambitious actress gets love from all users, all day, everyday!

This woman is way way way above dramas, films and characters for me! Has a heart of pure gold! Inspiration for life and beyond! #SanamSaeed

@karanjohar I just saw that you follow me. Hello and welcome, I’m honoured! ???

That he melted in response!

He loved her drama. SO. CUTE.

Who wouldn’t though? Giving an incredible performance in every episode, Sanam Saeed was the epitome of the strong, intelligent Pakistani woman.

This best-friendship is going to go places.

@karanjohar thank you so much!

With all the amazing new movies and television serials coming in Pakistan, the range of talented actors and actresses are ripe for anyone’s picking! Pakistan’s rise in Bollywood is allowing great performers like Sanam Saeed to gain the well-deserved recognition they’re receiving.

Sanam Saeed isn’t the only one getting the spotlight!

Her equally adored co-star, Fawad Khan, recently replaced Saif Khan in  Salman Khan’s upcoming film, ‘Jugalbandi‘, an exciting project on  a young musician in London. With Anil Kapoor playing the role of a senior music teacher, the movie is going to be based on their friendship-turned-sour with musicians’ dramatic ego clashes. 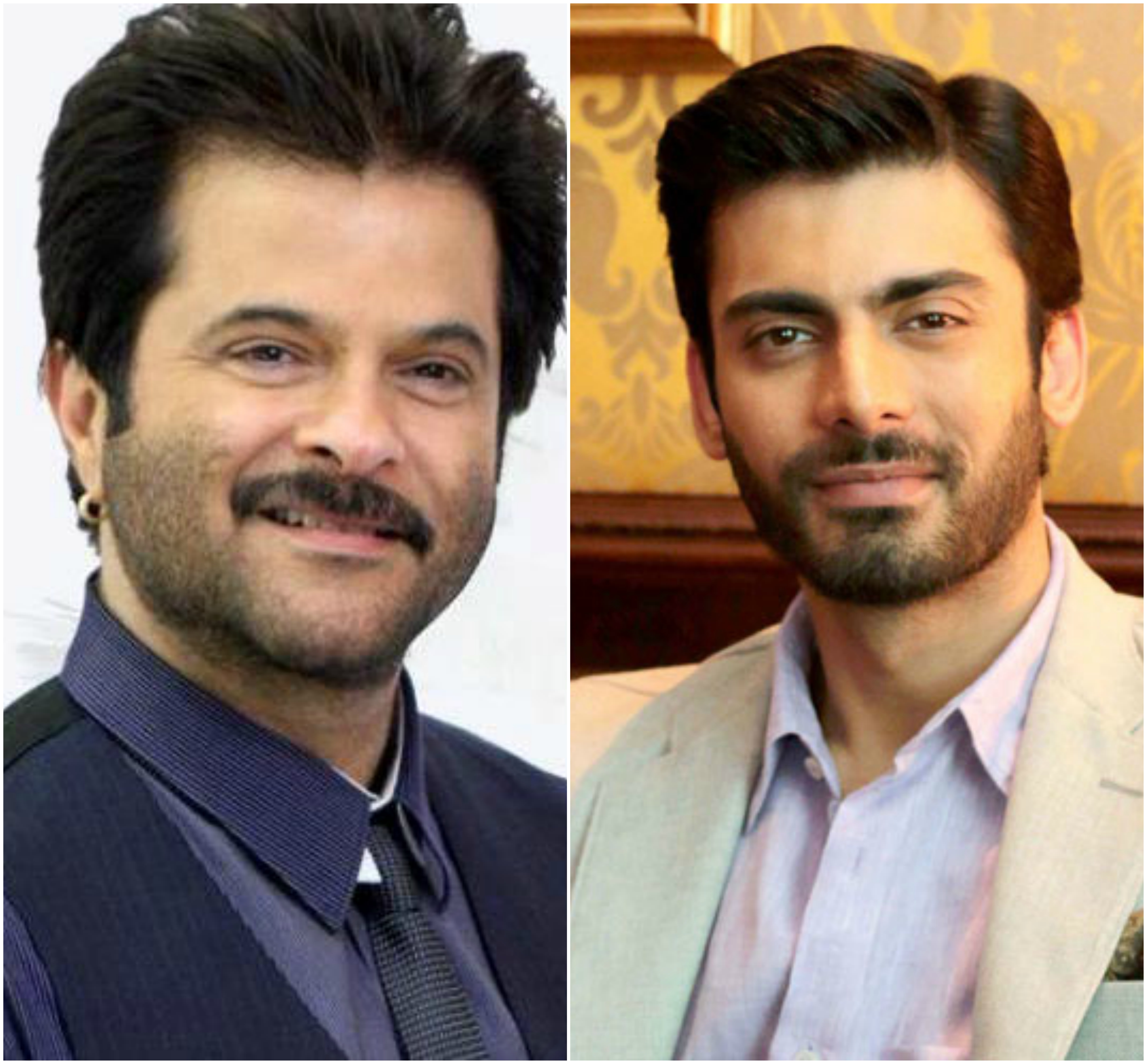 The word ‘jugalbandi‘ taken literally to meaning, entwined twins, gives some insight into the clashes you just know will happen in the thrilling movie plot!

Fawad Khan is going to have to put his best fighting face on!

A musician in his earlier career, we all know Fawad Khan to have stellar pipes and a fantastic musical presence that could carry off the role amazingly.  And let’s not forget, having worked with Sonam Kapoor in Khoobsurat, Fawad Khan might have a ~special~ relationship with her father, his co-star! 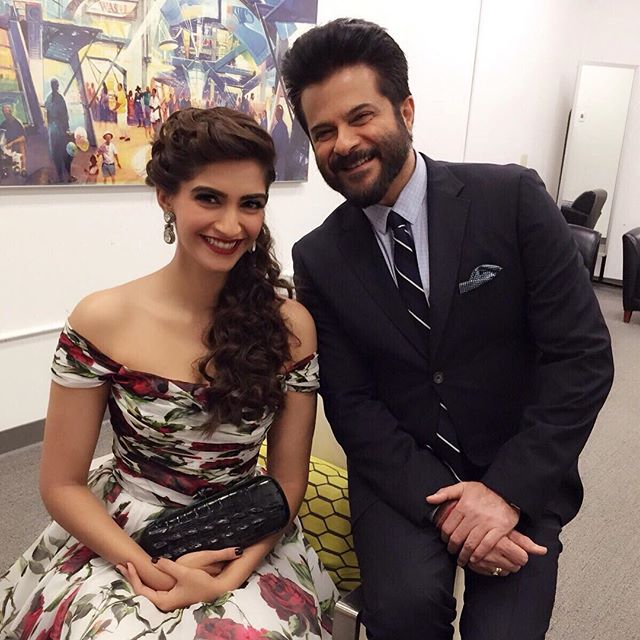 Looks like the two are doing well for themselves!

8 Reasons Why Ali Zafar’s Talent Is Incomparable!
Islam Saved Women When The Whole World Used Them As Sex Objects
To Top