Sana Mir And Army Have Silenced Shahid Afridi And The Boys 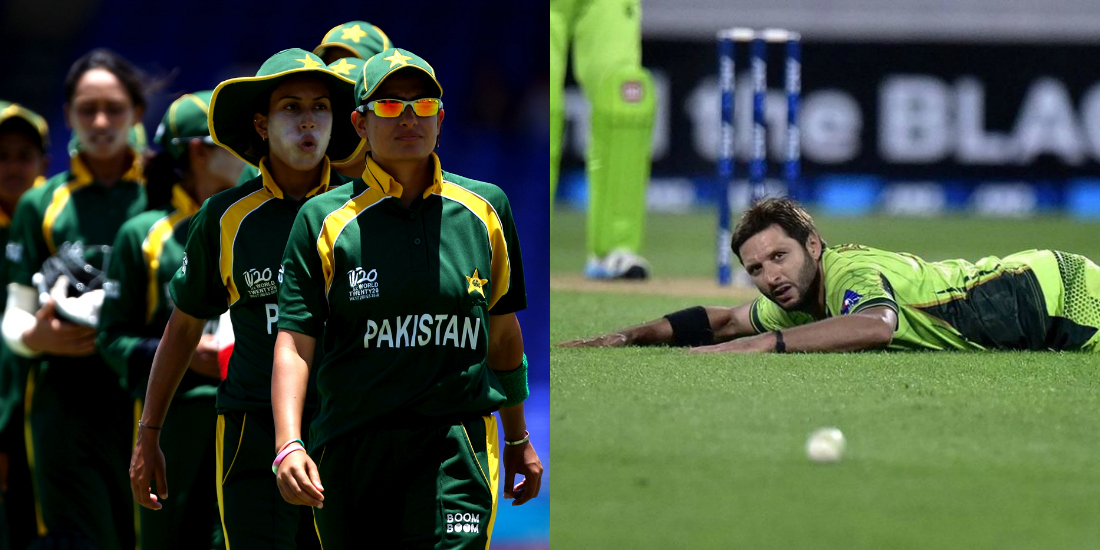 If you follow cricket or sexism thoroughly, you might remember the legend of Pakistan cricket Shahid Afridi’s comments about an Under-19 Pakistan women cricket team in Peshawar – Shahid Afridi was very stiff and proud about his male chauvinist approach towards where women actually belong. 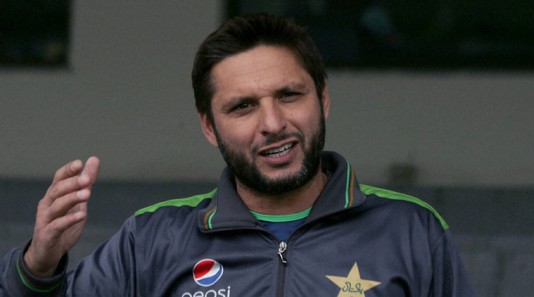 In an interview to a local TV channel, when Afridi was asked about girls cricket trials, he said: “our women have great taste in their hands, they make great food” in a sense that women should remain in the kitchen.

However, a lot has changed since Afridi’s sexist row and comments on where Pakistani women belong. Pakistan women’s team captain Sana Mir and her army of focused lions have done what Afridi and the boys couldn’t do – beat India in a World Cup match. 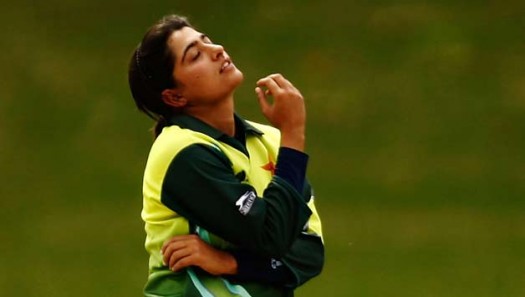 With the Women Protection Bill in act, it seems our women are finally get the rights they have earned and are entitled to. Not just oppression on women’s freedom, it’s time the stereotypes change as our country goes to heights it has never seen before. Shahid Afridi’s Pathan nature and traditions aside, his comments had angered many in the past.

Ever since our women got out of the kitchen fixing meals for people who don’t appreciate their rightfulness, they have gone to incomparable heights which include winning the Oscar for Pakistan, that too, twice. It has to be mentioned here that it’s not that our women aren’t talented in any field compared to men, it’s our minds that need liberation.

Shahid Afridi seen as an icon in Pakistan, has been bait to much bashing recently – with his form, captaincy and sexism. On the other hand, our women’s cricket team captain has served as an inspiration for young women in Pakistan. Here’s to hoping the stereotype changes, we as men, start respecting, idolizing and liberating our women who have served us and the nation far long and strong. Here’s to hoping towards a Pakistan that believes in equal rights for women in every corner of life.

And here’s to hoping that Shahid Afridi and his army of sexists have learned a cruel and hard lesson, of not underestimating  Pakistani women.

Famous Indian Writer Trolled By Pakistani Twitterati !
Pakistan Day to be Celebrated at UN Headquarters For The First Time!
To Top