With the technological enhancements escalating at a substantial rate. Samsung ads a new member to its family. Behold the mobile with an AI camera: The Galaxy S20 Ultra!

The phone was revealed at 11 am PT / 2 pm ET on Tuesday, 11 February 2020 at Samsung’s unpacked event, which was filmed entirely by Samsung Galaxy S20 phones. 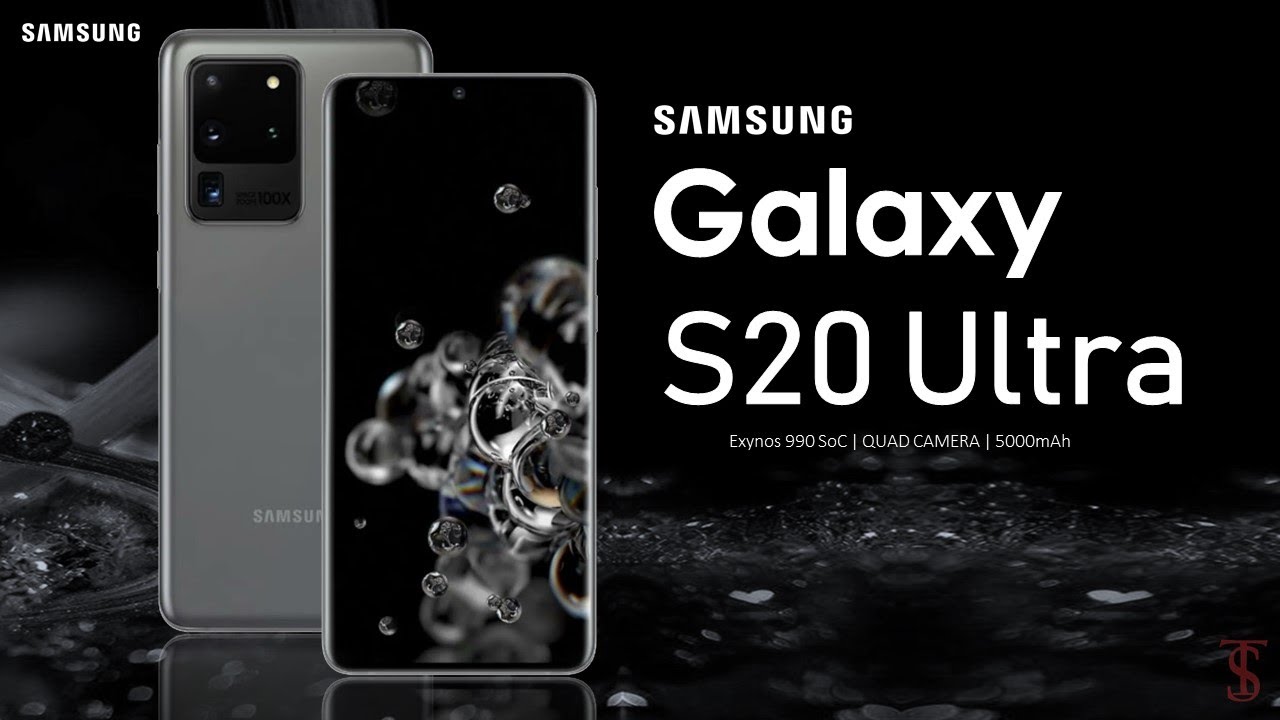 Features Worth Looking Into

At the event, Samsung’s President of Mobile Communications TM Roh disclosed details of the launch. With the 5G technology deployed, TM Roh said that the phone is packed with not only a powerful camera. But it comes with 5G technology incorporated.

“Now, Samsung is making 5G available to more people than anyone thought possible!” said Tm Roh. “It is the year of Galaxy 5G!” he added.

Differing from its predecessors, the phone incorporates a 108MP AI camera. Subsequently, this means that the camera is set for mastering low light photography. Thanks to its 9-in-1 image shooting mode, which seemingly combines 9 different shots into one. Along with that, the S20 Ultra has a folded lens, which permits up to 10x hybrid optic zoom and 100x space zoom functionality.

Furthermore, the phone has significantly superior product integration. However, with the 5G  technology embedded, the phone is promised to deliver solid entertainment.

“Mobile entertainment is all about getting the content you want when you want. 5G can help you do that. It’s fast don’t you know.”

Besides delivering high-end quality videos, the light was also shed on the gaming proficiency of the phone. “The S20 takes gaming to a whole new level,” we are told. Moreover, unlike its predecessors, the touch lag is greatly reduced. All compliments to the phone’s processor and 16 GB RAM. In addition to that, the Samsung representative added: “Our hardware and software deliver powerful performance with a minimal lag.” Previously, Samsung had faced the blame for its phone batteries exploding. However, this phone is said to be promising, with a more powerful, durable and prolonged ” All-day battery“.

On the contrary, with such seemingly top-notch features, the phone is priced for $1399, with 5G ready to use.

Check out our review for the S10.

However, the prices of the earlier S10 range, especially S10 and S10+ reduced over time. We can say that the launch price of this phone is somewhat affordable. 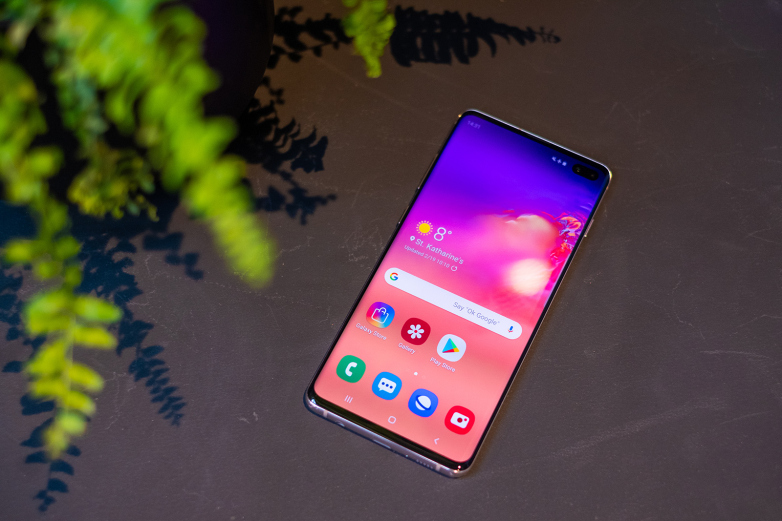 Technological Use to Enhance Humanity

Moreover, at the launch, the phone earned praise for its integrated Google Duo, YouTube, and Android interface.

Last but not least, Samsung’s TM Roh shed light on the UN Sustainable Development Goals, with the launch of the S20 series. Furthermore, he said: “We have discovered new ways to use technology to advance humanity!“